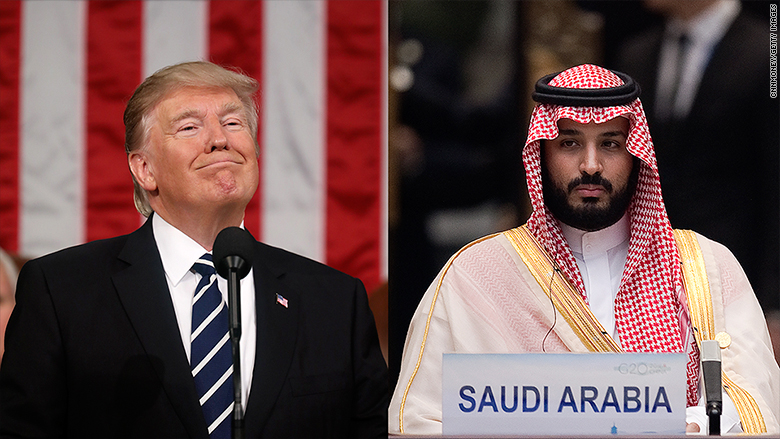 Riyadh – In an interview to Bloomberg on Friday, Saudi Crown Prince calmly responded to the recent derogatory remarks of Donald Trump against Saudi Arabia that ‘Saudi cannot last for two weeks without US support’.

Further he commented: “And I believe, and I’m sorry if anyone misunderstands that, but I believe President Obama, in his eight years, he worked against many of our agenda – not in Saudi Arabia, but also in the Middle East.”

“And even though the US worked against our agenda we were able to protect our interests. And the end result is that we succeeded, and the United States of America under the leadership of President Obama failed, for example in Egypt,” he added.

“So Saudi Arabia needs something like around 2,000 years to maybe face some dangers. So I believe this is not accurate”, he said.

For the question, if the Crown Prince will take any aggravated reaction to Trump’s verbal attacks, he responded, “Well, you know, you have to accept that any friend will say good things and bad things. So you cannot have 100 percent friends saying good things about you, even in your family. You will have some misunderstandings. So we put that in that category.”

Critics of Crown Prince demanded him to behave swiftly against US similar to its actions against Canada and Germany, to which he replied: “Canada, they gave an order to Saudi Arabia on an internal issue. Trump is speaking to his own people inside the United States of America about an issue. And you’ve got the answer now from me.”

Crown Prince also responded to Trump’s allegation that Saudi Arabia has not paid enough for the American armaments.

“We believe that all the armaments we have from the Untied States of America are paid for, it’s not free armament”, he said.

“We’ve bought everything with money,” he added.

Trump bluntly attacked Saudi Arabia and OPEC “ripping off the rest of the world” with crude prices, which is currently going at $85 per barrel.

“We never in the history of Saudi Arabia decided that this is the right or wrong oil price. The oil price depends on trade – consumer and supplier – and they decide the oil price based on trade and supply and demand,” he explained.

Although Saudi Arabia’s ties with the U.S. have improved under Trump, the president’s latest remarks were unusually harsh and appeared to question the stability of a monarchy in power since the 1930s. 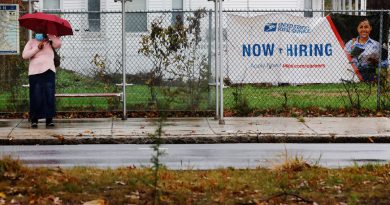 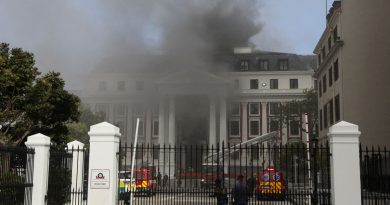 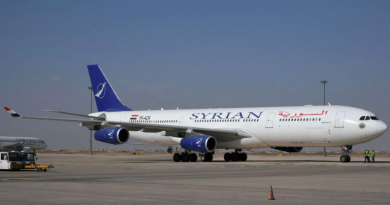