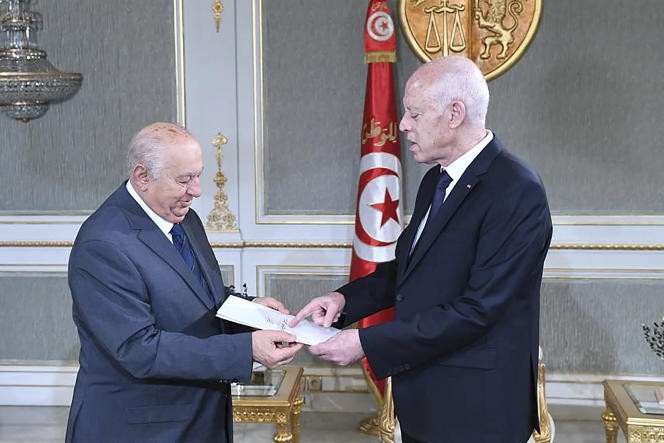 As Saied contemplates his next move, the country’s political Islamists plot their way back to power

Tunisia’s path is not yet clear, either to Tunisians or to the world. The country that lit the flame on the Arab Spring is at a crossroads. The threat of authoritarianism has once again reared its head and there are worrying signs that Tunisian democracy may be its victim, but are these distant clouds on the horizon, or is this already a looming spectre?

Elected at the end of 2019, the Tunisia of today is increasingly the ‘new republic’ of Tunisian President Kais Saied. At least, that is what he has been trying to achieve ever since his unforeseen power grab in July 2021, when this retired law professor and defender of the constitution dissolved parliament and decided to rule by decree.

Any ‘new republic’ will be free from the Muslim Brotherhood, which is worthy of celebration if it does not simultaneously open the political door to the political Salafists, as was seen in Egypt. Concurrently, Saied’s new system of state governance may represent a reversal of hard-won civil and political rights, swept away under the prerogative of economic reform. The potential for regression here is worthy of worry.

The new constitution has been perfectly tailored by Saied to enhance his presidential powers. To outsiders, it stands as a warning that Tunisians may be growing more tolerant of slowing political reform in return for accelerating economic reform. Tunisians have been bragging about their decade of peaceful political transformation since the overthrow of former president Zine El Abidine Ben Ali, and of being the only Arab Spring country to continue along this trajectory, but today’s toxic mix of inflation and unemployment may yet put the brakes on this transformation, while simultaneously creating fertile ground for Saied’s one-man enhancement project.

The term ‘new republic’ is originally Egyptian. It was first coined by Egyptian President Abdel Fattah El-Sisi to highlight the social and economic developments made during his first seven years in power. El-Sisi played a central role in ousting the Muslim Brotherhood from government in Egypt in 2013, which prompted a new constitution to be written and El-Sisi to be voted in as state president.

Saied, the conservative retired law professor, waged a war on officialdom when the mood on Tunisian streets was febrile. Protesters had been calling for the political elite to be held accountable, particularly for corruption and economic mismanagement, which was seen as having exacerbated the consequences of the pandemic. The protests only stopped on 25 July when Saied decided to use the exceptional powers given to the president in Article 80 of the constitution, allowing him to dissolve both the government and the parliament, which was dominated by the Islamist Ennahda party.

Saied then moved quickly to centralise power. He issued a video message reassuring Tunisians that he was no dictator and that these were arbitrary procedures necessary to control public outrage and end economic suffering. “There is no withdrawal from respecting rights and freedoms, and there is no room for infringement or assault on them,” he promised, adding that he stood with the people to “preserve the unity of the state and protect it from the corruption that is decaying its joints”.

Saied concluded the video by saying: “Insha’Allah, we will win! It is a war, but without bullets or blood. It is a war based on the law. A war for justice and freedom. We will keep our oath and our responsibility, all the way.” Surprisingly, the angry masses applauded Saied’s power grab and chose to believe him. In part, this was because the country’s ‘three presidencies’ system of governance had become unpopular and was being blamed for the state’s failure to meet its people’s needs.

With many still fearful of a so-called ‘deep state,’ the post-revolution constitution in Tunisia had tailored a system of governance that was neither presidential nor parliamentary but balanced between three decision-making authorities, or ‘presidencies’, namely: the President, the Prime Minister, and the Speaker. Yet while the system kept political elites happy, it led to a state of governing paralysis. Competing agendas and visions led to inconsistencies and contradiction. With the economy wobbling, calls for reform soon became nationwide protests.

Saied responded, popularly promising an end to a broken system, but soon began using that momentum to increase his grip on power, first by removing state officials from the government, parliament, judiciary, even the security forces, replacing them with loyalists, then by rewriting – and ultimately, passing – a new constitution that handed power to a largely unaccountable president, namely, him.

Last week, one year on from Saied’s power grab, a minority of Tunisians approved the new constitution through a poorly attended referendum. Just 2.75 million of the country’s 9.3 million registered voters (30.5 percent) turned up. According to the official Electoral Commission, 94.6 percent of these voted in favour of the new constitution.

Saied’s political supporters and all those concerned about Ennahda’s return have celebrated the result. However, his political opponents, not to mention several civil society groups, have referred to some acts of fraud, challenging the legitimacy of the constitution and of President Saied himself.

The Administrative Court is already looking at appeals submitted by those protesting the results, yet there are other worries for Saied. The authenticity and transparency of the referendum is now being called into question. Analysts point to the questionable independence of the board of the Elections Commission, whose members have recently been selected by none other than President Saied.

Others point to the exceptionally low voter turnout in the referendum, asking how the state could justify changing its constitution when seven out of every ten eligible voters stayed at home. Again, commentators have said this is an abnormally low figure, given the well-known dedication to democracy of the Tunisian people.

Concerns abound elsewhere, too, not least in the timing and context of the constitution’s rewrite. Major revisions penned by a powerful president’s cronies during times of transition and political turmoil risk, by their very nature, a lack of permanence. On the contrary, constitutional tinkering during times of political stability, with the active participation of all political blocs and civil society representatives, stands a much better chance of permanence.

Another cause of furrowed brows is Saied’s new constitutional ability to hire or fire any state officials of any rank or position, up to and including the Prime Minister and the Speaker of parliament. In addition, the new constitution makes him the Supreme Commander of the Armed Forces, making him immune from military coup. Furthermore, Article 100 of Saied’s new constitution gives him the exclusive right to “set the public policy of the state and define its essential choices”. As if that weren’t enough, his pet projects will get “priority consideration by parliament”. There is a catch, though.

If the Administrative Court annuls or rejects the appeals against the referendum results, the new constitution comes into effect on 27 August, after being ratified by its presidential author. As soon as it takes effect, Saied could find himself in legal trouble, because he was elected president based on the old constitution, not the new one, and the change of constitution necessitates the re-election of all electable governing bodies and officials, including the president. Under such a scenario, the legitimacy of Kais Saied would end when the new constitution kicks in, but this shrewd former professor of law will almost certainly tailor another decree to protect himself.

The political scene in Tunisia is muddled. Saied has largely ruled on his own for a year through public statements and presidential decrees. Mired in a dire and worsening economic situation, the Tunisian people are slowly burying their dream of living in a democratic state. According to the Tunisian government, unemployment is running at more than 17 percent and the economy recently contracted by a record 8.2 percent. According to the World Bank, poverty rates in Tunisia reached 15.2 percent in 2020, with three out of every ten families fearful of running out of food.

In recent days, reports have circulated claiming that the International Monetary Fund (IMF) is considering lending two billion euros to the current Tunisian government. If true, it is unlikely to solve the economic crisis, but it would further enhance Saied’s grip on power. As Saied contemplates his next move, the country’s political Islamists plot their way back to power, as the world watches the Arab Spring’s great democratic hope fall further from grace. Where is Tunisia heading? Nobody knows. But many suspect it is not towards the sunlit uplands Tunisians once hoped to see.

Dalia Ziada is an Egyptian author and Director of the Liberal Democracy Institute. Her work covers military affairs, political Islamism, and geopolitics in the Middle East and North Africa. Tweets under @daliaziada. 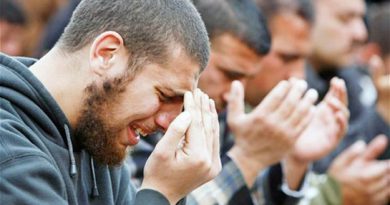 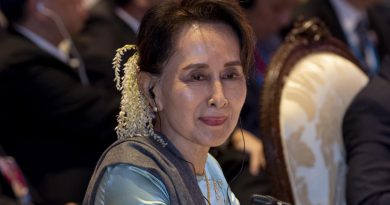 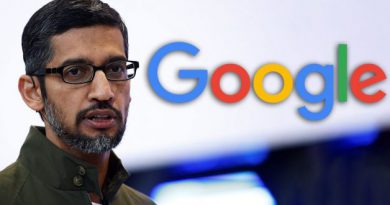