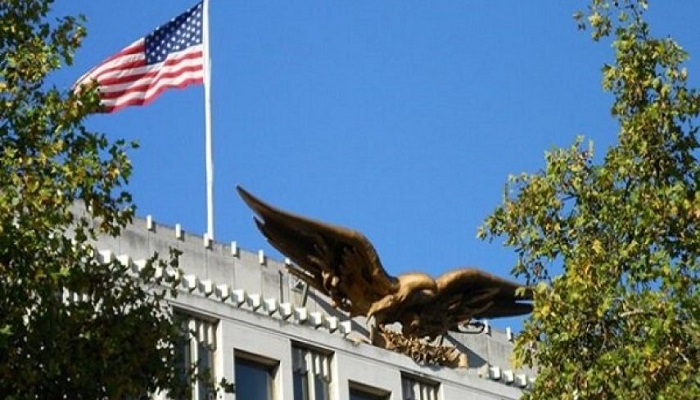 The U.S. Embassy in Kuwait tweeted earlier Thursday: “All human beings should be treated with respect and dignity and should be able to live without fear no matter who they are or whom they love.”

“@POTUS is a champion for the human rights of #LGBTQI persons.”

Kuwait said it handed the charge d’affaires a memorandum stating its rejection of what was published and stressing the need for the embassy to respect the laws and regulations in force in the State of Kuwait and the obligation not to publish such tweets.

Homosexuality is punishable by law in a number of majority Muslim countries, including Kuwait. 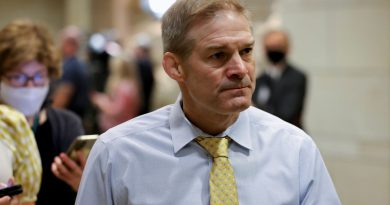 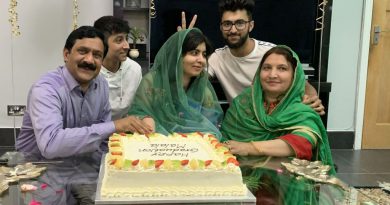 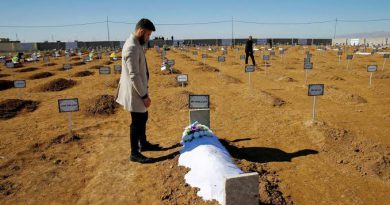