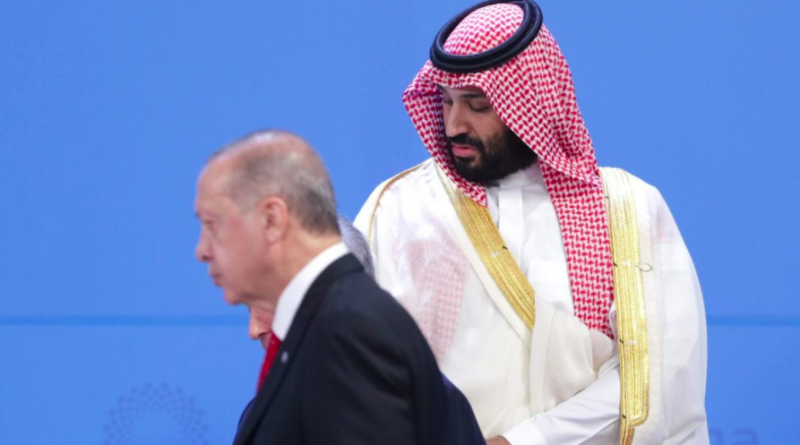 The Turkish business has suffered heavy losses due to the boycott of the Arabs, its effect is being faced separately by the traders there.

The Turkish people never considered Erdogan to be a contender for the caliphate in 2023, but some of the empty-heads of India and Pakistan, imagined their caliph in Erdogan.

But they were humiliated when their caliph first asked for help from UAE and met the Emirati prince. Then after not being given time to meet the Saudi Crown Prince several times, but as soon as the time for the meeting was scheduled in February, then it humiliated the Erdogan fans to the core.

This happened because Sultan wanted to establish his supremacy by poking nose into every neighboring country, due to which the Turkish economy was badly shaken, and the lira reached the lowest level ever.

The Turkish business has suffered heavy losses due to the boycott of the Arabs, its effect is being faced separately by the traders there.

In a hurry, Sultan made a deal to sell 100 hybrid drones to India.

He replaced the finance ministers one after the other within a year but the situation did not improve, so now he has turned to Arabs, and there is good in this move.

Sultan has understood this very late, and he also banned Ikhwanis and sealed their banks accounts, but when will the keyboard warriors of our Indian sub-continent realize this caliphate stupidity?

Waqar Khan is an Independent Write and Blogger. He tweets under @WaKhan337. 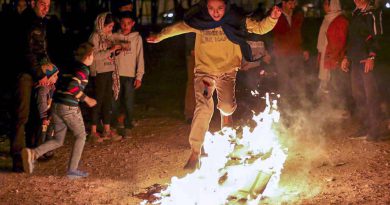 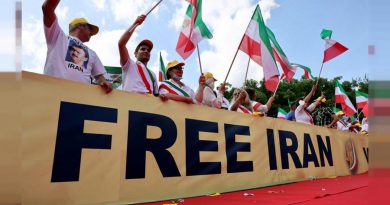 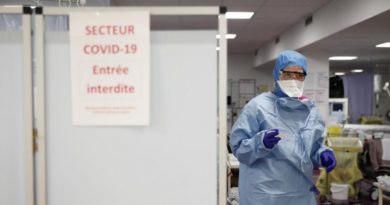