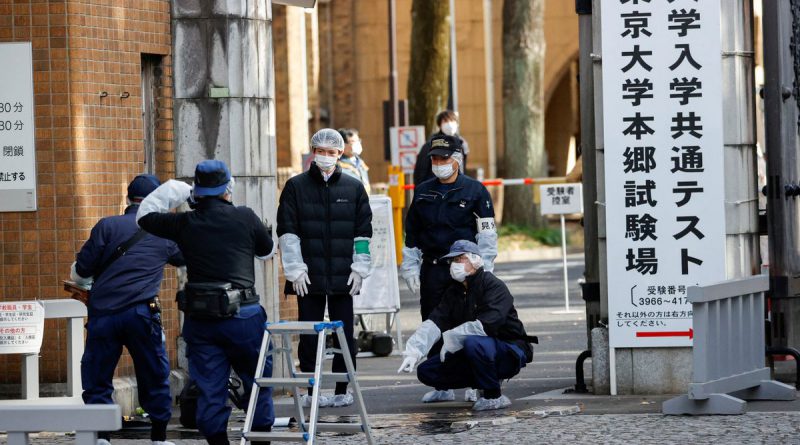 Public broadcaster NHK said three people were conscious after being injured in the morning when another student attacked them with a bladed object as they gathered to take their entrance exam.

Half a million high school students across Japan are taking the annual university entrance exams this weekend in hundreds of venues across the country.

Tokyo’s Metropolitan Police Department said it could not comment on the details of the attack nor confirm any arrests.

Violent crimes are exceedingly rare in Japan, but there have been a spate of knife attacks by assailants unknown to the victims.

In October, a man dressed in Batman’s Joker costume stabbed more than a dozen people on a train carriage in Tokyo, sending passengers screaming down the aisles of train carriages and scrambling out of windows to escape. A few months earlier, a man wounded several people in a knife attack on a Tokyo commuter train. 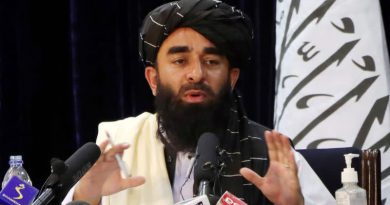 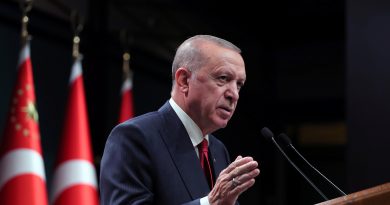 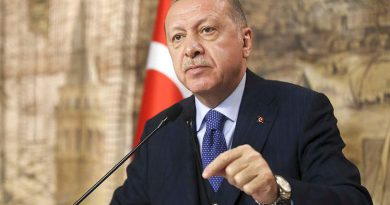 Turkey brushes off any EU sanctions over east Med crisis