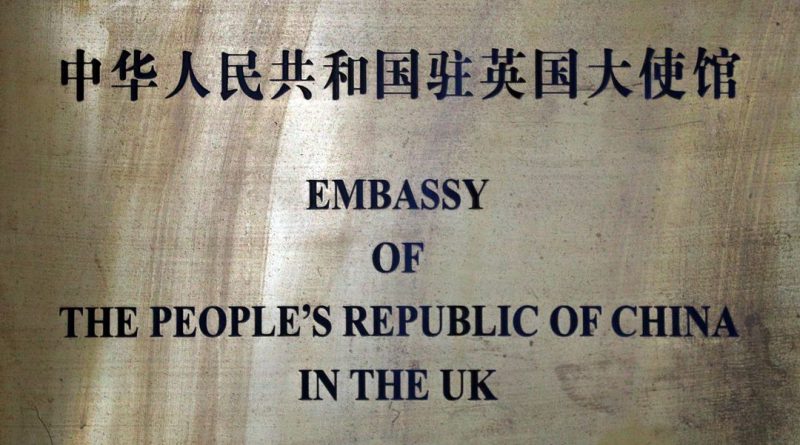 London (Reuters) – The Chinese embassy in London said an unofficial tribunal of lawyers which accused Beijing of genocide against the Uyghurs was nothing more than a political tool of China’s enemies which were spreading lies.

The unofficial tribunal of lawyers and campaigners said on Thursday that Chinese President Xi Jinping bore primary responsibility for what it said was genocide, crimes against humanity and torture of Uyghurs and Kazakhs in Xinjiang.

An embassy spokesman said it was “nothing but a political tool used by a few anti-China and separatist elements to deceive and mislead the public.”

“Anyone with conscience and reason will not be deceived or fooled,” the spokesman said. 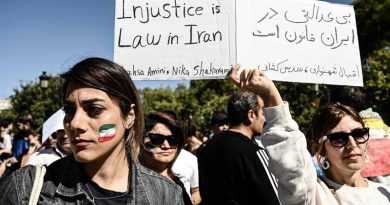 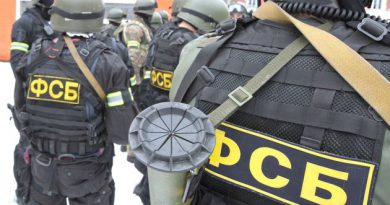