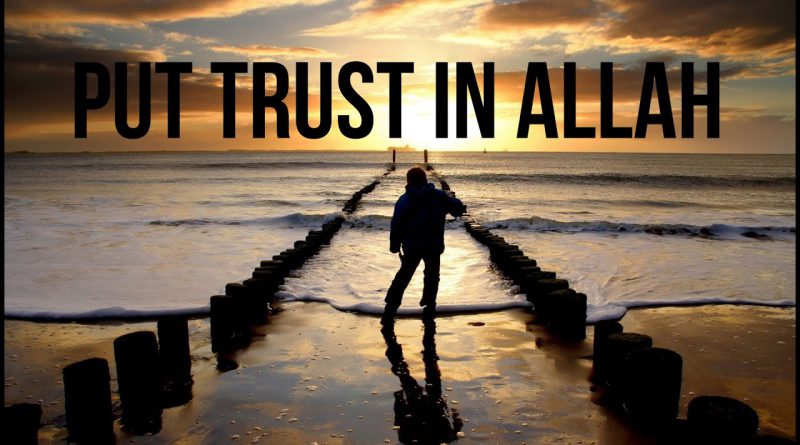 Entrusting one’s affairs to Allah, may He be exalted, means relying on Allah alone.

Allah, may He be exalted, tells us the story of the believer of the household of Pharaoh and what he said to his people: “‘And you will remember what I [now] say to you, and I entrust my affair to Allah. Indeed, Allah is Seeing of [His] servants.’ So Allah protected him from the evils they plotted, and the people of Pharaoh were enveloped by the worst of punishment”. [Quran 40:44-45].

Shaykh Muhammad al-Ameen ash-Shinqeeti (may Allah have mercy on him) said: The words of Allah, may He be exalted, in this passage: “ ‘…and I entrust my affair to Allah. Indeed, Allah is Seeing of [His] servants.’ So Allah protected him from the evils they plotted” clearly indicate that sincerely relying on Allah and entrusting one’s affairs to Him are a means of being protected from all ills.

This verse indicates that Pharaoh and his people wanted to plot against this believer, and that Allah protected him and saved him from the harm of their plotting and scheming to cause trouble to him, because of his reliance upon Allah and his entrusting his affairs to Him. [Reference Adwa’ al-Bayaan (7/96-97)].

This verse is like another verse (interpretation of the meaning): “Those to whom hypocrites said, ‘Indeed, the people have gathered against you, so fear them.’ But it [merely] increased them in faith, and they said, ‘Sufficient for us is Allah , and [He is] the best Disposer of affairs.’ So they returned with favor from Allah and bounty, no harm having touched them. And they pursued the pleasure of Allah , and Allah is the possessor of great bounty”. [Quran 3:173-174].

Entrusting one’s affairs to Allah, may He be exalted, means relying on Allah alone.

At-Tabari (may Allah have mercy on him) said: The words “and I entrust my affair to Allah” mean: I submit my affairs to Allah and leave them to Him, and I rely on Him, for He will suffice the one who puts his trust in Him. [Reference Tafseer at-Tabari (20/335)].

Ibn Katheer (may Allah have mercy on him) said: “and I entrust my affair to Allah” means: and I rely on Allah and seek His help”. [Reference Tafseer Ibn Katheer (7/146)].

Entrusting one’s affairs to Allah, may He be exalted, and relying on Him is something that is required in all one’s affairs, both religious and worldly. This is enjoined in many texts, such as the following: “And upon Allah rely, if you should be believers”. [Quran 5:23]

“…and rely upon Allah. And sufficient is Allah as Disposer of affairs”. [Quran 4:81]

“And to Allah belong the unseen [aspects] of the heavens and the earth and to Him will be returned the matter, all of it, so worship Him and rely upon Him. And your Lord is not unaware of that which you do”. [Quran 11:123]

But relying on Allah and entrusting one’s affairs to Him in the correct sense must be accompanied by taking permissible measures, as is indicated in the hadith of Anas ibn Maalik, who said: A man said: O Messenger of Allah, should I tie up [my camel] and rely on Allah, or should I leave it loose and rely on Him? He said: “Tie it up and rely [on Allah].” [Reference: at-Tirmidhi (2517); classed as hasan by al-Albaani in Saheeh Sunan at-Tirmidhi (2/610)].

Al-Mubaarakfoori (may Allah have mercy on him) said: With regard to the words “Tie it up”, it says in al-Qaamoos that tying up a camel means hobbling it by tying its foreleg up.

“Rely” means rely on Allah after tying up the camel. “or leave it loose” means leaving it untied.

“He said: ‘Tie it up…’” – al-Minnaawi said: That is, tie up your camel’s foreleg with a rope. “And rely” that is, depend on Allah. That is because tying it up is not contrary to relying on Allah. [Reference Tuhfat al-Ahwadhi (7/186)].

The one who truly relies on Allah takes the prescribed measures, especially if they are obligatory.

Ibn Rajab (may Allah have mercy on him) said: It should be understood that truly relying on Allah does not cancel out taking the measures by means of which Allah, may He be glorified, causes to happen what He has decreed; this is the way that Allah has ordained for His creation, for Allah, may He be exalted, has enjoined us to take measures, yet he has also enjoined us to rely on Him. So striving to take measures is an act of obedience to Him, and relying in our hearts on Him is an act of faith in Him.

Moreover, the deeds that a person does are of three types, one of which is: Acts of obedience that Allah has enjoined upon His slaves and has made the means of salvation from hell and admittance to paradise. These deeds must be done whilst relying on Allah and seeking His help to do them, for there is no power and no strength except in Him; whatever He wills happens and whatever He does not will does not happen.

Whoever falls short in anything that Allah has enjoined upon him is deserving of punishment in this world and in the hereafter. [Reference: Jaami‘ al-‘Uloom wa’l-Hikam (2/498-499)].

Upbringing of children must combine reliance upon Allah, may He be exalted, with taking of appropriate measures and using different valid approaches in child-rearing, as Allah has enjoined. Allah, may He be exalted, says (interpretation of the meaning): “O you who have believed, protect yourselves and your families from a Fire whose fuel is people and stones, over which are [appointed] angels, harsh and severe; they do not disobey Allah in what He commands them but do what they are commanded”. [Quran 66:6].

Shaykh Muhammad al-Ameen ash-Shinqeeti (may Allah have mercy on him) said: The man is enjoined to instruct his family – such as his wife, children and so on – to do what is right and proper and forbid them to do what is wrong and evil, because Allah, may He be exalted, says “O you who have believed, protect yourselves and your families from a Fire…” And the Prophet (blessings and peace of Allah be upon him) said: “Each of you is a shepherd, and each of you is responsible for his flock…”. [Reference: Adwa’ al-Bayaan (2/209)]. 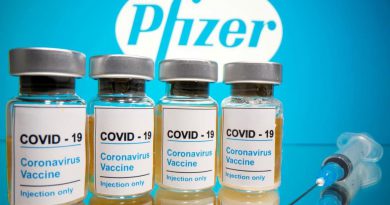 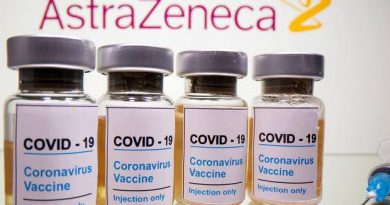 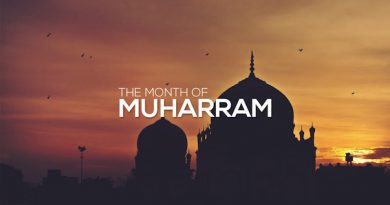