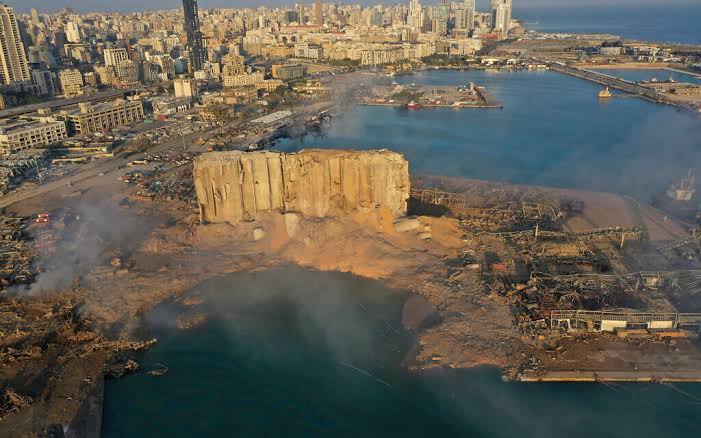 Beirut (Reuters) – The judge in charge of the investigation into the Beirut port blast will seek to question top politicians and security officials, Lebanon’s national news agency said on Friday, almost a year after the explosion that devastated the capital.

The blast in August, blamed on a huge quantity of chemicals left for years in poor storage conditions, deepened a political and economic crisis in the heavily indebted country.

Ordinary Lebanese have grown increasingly angry that no senior officials have been held to account for the explosion that killed hundreds of people, injured thousands and ruined whole neighbourhoods in the centre of Beirut.

Judge Tarek Bitar, who became the lead investigator into the blast after his predecessor was removed in February, will call in caretaker Prime Minister Hassan Diab and others, the agency said, although it said no dates had yet been set.

Zeaiter, a parliamentary deputy from speaker Nabih Berri’s bloc, and Khalil issued a statement later on Friday saying they would cooperate with the investigator to help determine those responsible for the blast, even before permission was issued. Machnouk declined to comment when contactd by Reuters.

The caretaker prime minister and others listed as targets for questioning by the judge could not immediately be reached for comment.

Diab and the same ex-officials were charged last year by judge Fadi Sawan, who previously led the probe, but they refused to be questioned as suspects, accusing him of overstepping his powers.

Fahmy told Reuters he had not been notified yet about the process but would take all legal steps required once he was.

Sawan was removed from the investigation in February by the court of cassation after a request by Khalil and Zeaiter, a major setback for the families of victims seeking justice.

Sawan accused the three ex-ministers and caretaker prime minister of negligence. The court of cassation cited “legitimate suspicion” over Sawan’s neutrality, partly because his house was damaged in the blast. 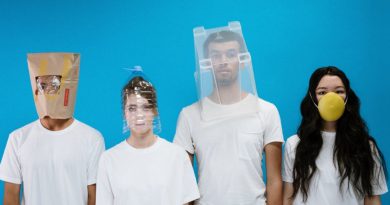 HEALTH: How to take care of your health and build a strong immunity? 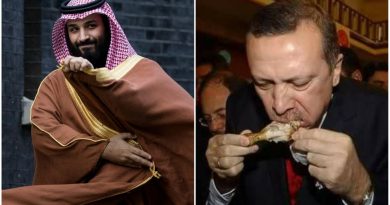 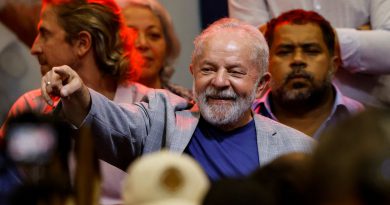