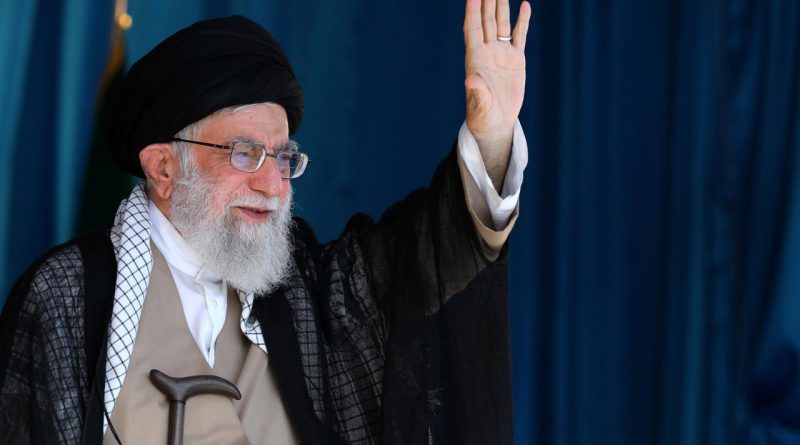 Khamenei’s ruling apparatus is deeply concerned about losing its sovereignty…

While the COVID-19 epidemic still plagues the world and most countries have devoted almost all their energy, effort, and resources to fight the virus by vaccinating or quarantining all or parts of their country and population, Iran’s situation is quite different.

Most countries have even abandoned political considerations to obtain the vaccine from wherever possible and give priority to the welfare of their people. For example, Germany and Austria, while members of the European Union, are independently negotiating the purchase of the Russian vaccine, and Italy has signed a contract to produce the Russian vaccine in its own country. While, in Iran, with a population of nearly 83 million people, fewer than one percent of the population has been able to receive even the first dose of a vaccine.

Some countries have largely succeeded in promoting general vaccination in their own country. For example, the UAE has vaccinated 80%, Qatar, Bahrain and Saudi Arabia between 40% and 50% of their population. In Turkey, with a population similar to Iran, according to Iranian regime officials, the first dose of the vaccine has reached 8,711,271 people and 6,731,876 people have received both doses. That is, 10.4% of people have received the first dose, and 8% the second.

In comparison, many fewer than one million people have received the first dose of the vaccine in Iran. Nevertheless, despite these alarming statistics, Iran continues to postpone vaccine imports. Khamenei has banned the import of the reputable American Moderna and Pfizer vaccines, which provide the highest degree of immunity.

The question is, why is Iran not able, or willing to vaccinate its population, and what are the obstacles? To answer this question, we must understand Khamenei’s mindset regarding the Coronavirus. Khamenei, who has an iron grasp on all the internal and international affairs of Iran, is well aware of the dire economic and living conditions of the people, the rampant inflation, government’s corruption, poverty, high unemployment and the ever-increasing dissatisfaction of the people towards the regime. By disallowing the vaccine’s purchase, Khamenei is trying to create a defensive shield against popular uprisings and preserve the regime’s survival.

On the other hand, by signing a secret and non-transparent contract with Cuba, Hassan Rouhani’s government has started to vaccinate 30,000 municipal workers, who are among the country’s most deprived members of society, with the Cuban vaccine which is still in a pilot phase. Meanwhile, the country’s medical staff, who are at the highest risk of contracting the disease, and many of whom have died due to the disease, have not yet been vaccinated.

Of course, the reason is clear; the medical staff know about the different kinds of injectable vaccines, their safety and effectiveness. Unlike the medical staff, the deprived members of society are typically not aware of the reality that in fact the human testing phase of this vaccine is being performed on them.

The ignoring of the medical staff by the government does not end here, many nurses do not even receive their monthly salaries on time, and this has led to many of them protesting and being subject to harsh treatment and arrest in response. Many also have left the country searching for work in other countries that recognize and appreciate the value and important role of their medical staff.

Meanwhile, according to reliable sources, more than 240,000 people in Iran have fallen victim to this disease and lost their lives. But the regime has blatantly lied by announcing the number of deaths to be about a quarter of the real number. It is almost shocking to see that, despite the fact that in the past few months several hundred ordinary people have been victims of this disease every day, none of the high-ranking officials of the country have been infected, let alone died as a result of it.

Khamenei and Rouhani spent months in quarantine. On rare occasions, Khamenei was seen performing religious ceremonies alone, without anyone else in attendance, which the people ridiculed. Similarly, Rouhani held cabinet meetings online and did not meet even with any of his ministers in person. Recently, they have both been appearing in public quite often, without even wearing a mask. This is clear evidence of them having been vaccinated, but they do not confess to that.

Of course, one of the reasons for this catastrophic situation of the outbreak of Corona in Iran, which is one of the wealthiest countries in the world with the largest oil and gas reserves and other underground resources, is the colossal government corruption. Iran’s leaders’ intentions are to become richer and fund their expansionist intentions by supporting proxy groups in Syria, Lebanon, Iraq, and Yemen.

Furthermore, the government is talking about privatizing some of the vaccine imports. This will facilitate the regime’s affiliates acquiring funding from the government, importing vaccines from abroad, and selling them to ordinary people and hospitals at much higher prices. Khamenei’s ruling apparatus is deeply concerned about losing its sovereignty. He plans to oust the incumbent president in June in a show of force and to consolidate his rule. As a result, he wants to make the most of this disease. He wants to continue to expose the people to the virus until the elections are held and use this as a pretext for preventing any large-scale protests and rallies .

Khamenei understands fully that any controversy regarding the upcoming presidential election in Iran could be instrumental in forming widespread demonstrations throughout Iran, similar to the ones in 2019, and this could lead to the overthrow of the mullahs’ regime, hence his cynical use of the virus situation for his own ends. 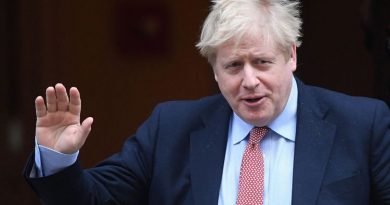 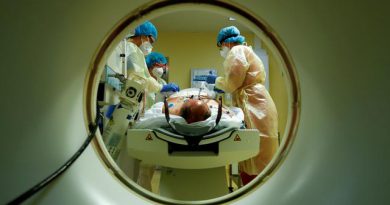 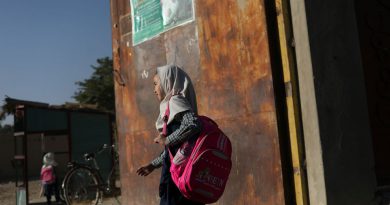