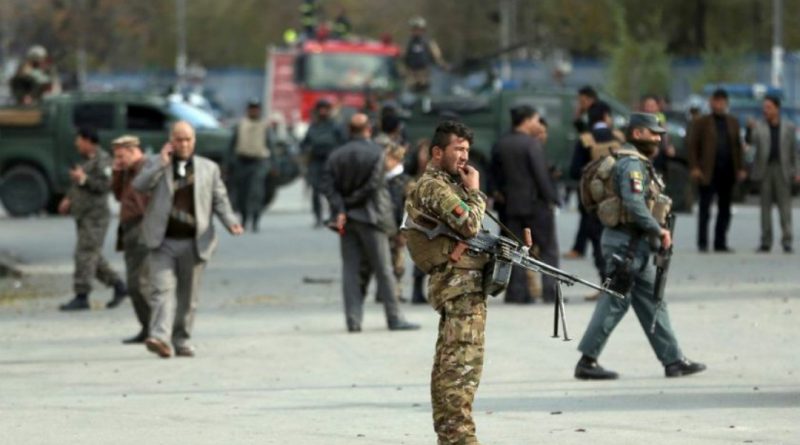 Kabul (Reuters) – An explosion at a religious gathering in central Afghanistan killed at least 15 civilians and wounded 20 others on Friday, the country’s interior ministry said, adding that children may be among the victims.

Those killed and wounded were attending a Koran recitation ceremony.

Initial information suggested that explosives were placed in a rickshaw in a district of central Ghazni province, interior ministry spokesman Tariq Arian said.

UP man kills woman and her mother for rejecting marriage proposal 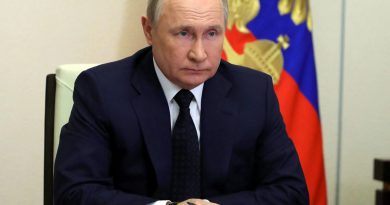 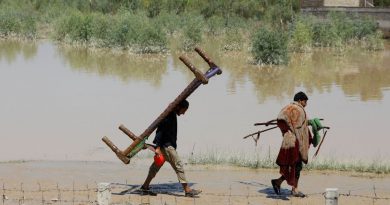