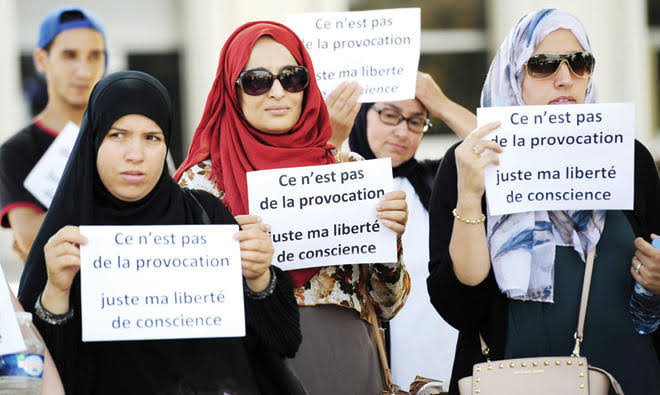 Argenteuil (Reuters) – Naouelle Garnoussi is a devout Muslim who was brought up in France, prays five times a day, enjoys her job working with local communities and covets her designer handbag.

Raised by her grandparents – one Muslim, the other Catholic – the 36-year-old identifies as French, and defends France’s secular values that separate religion from the state in public life.

Yet in the aftermath of a spate of Islamist attacks she has begun to feel increasingly alienated in her own country.

Compatriots tend to see her as a Muslim first, she said, and the government’s response to the violence left her wondering: are Muslims really equal in the eyes of the Republic?

“My grandmother was French. My great-grandmother was French, she was called Antoinette. You don’t get more French than that, but sometimes I’m made to feel I am no longer French, just a Muslim,” Garnoussi told Reuters in her flat in Argenteuil, a working-class Paris suburb.

Attitudes among members of the public towards Muslims appeared to be hardening, she continued.

“Sometimes I forget to put my phone on silent and the call to prayer rings out. The other day I was spat on (when that happened), so it’s starting to get really bad.”

Some prominent Muslim figures fear the wider public is tarring them with the same brush as militants.

This week, a statement from a group of Muslim leaders pressed the government to act so that the “majority of Muslims who overwhelmingly condemn the recent terrorist attacks are not lumped together with the fomenters of hate.”

Garnoussi was bewildered by satirical magazine Charlie Hebdo’s decision in September to re-publish caricatures of the Prophet Mohammad that had caused outrage across the Muslim world when they first appeared in a Danish newspaper in 2005.

The magazine did so to mark the trial of the alleged accomplices in a militant attack in 2015 in which 12 people, including some of its best-known cartoonists, were killed.

Weeks after the re-publication, a Chechen teenager beheaded a high school teacher who had used the cartoons in a class on freedom expression. Last week a woman was decapitated and two other people killed in Nice in a suspected Islamist attack.

For Garnoussi, their publication was a deliberately provocative act that risked making life harder for the many among France’s estimated five million Muslims who, like her, condemn violence in the name of religion.

“It hurt us and left us feeling the State doesn’t love us,” she said of Charlie Hebdo’s actions and the government’s defence of them.

President Emmanuel Macron’s government responded to the murder of teacher Samuel Paty and the victims in Nice days later with a promise to crack down on what some public officials have called “the enemy within”.

It has shut down a mosque on the edge of Paris, dismantled at least three Muslim associations suspected of fomenting extremist views and vowed to accelerate legislation to counter Islamic behaviour that runs against the Republic’s values.

But in an effort to rectify what Macron said were misapprehensions about France’s relationship with Muslims, he stressed in an interview with Al Jazeera that he did not support the cartoons and that France was in no way anti-Muslim.

The president has spoken of creating an “Islam of France”, or what he has more recently termed an “enlightened Islam” that is compatible with his country’s secular values.

It is a concept that makes little sense to Garnoussi, for whom Islam transcends borders.

“If I am in Japan, Papua New Guinea or France I will pray five times a day in the same way. It is just my prayer mat, facing Mecca, that will point in a different direction.” 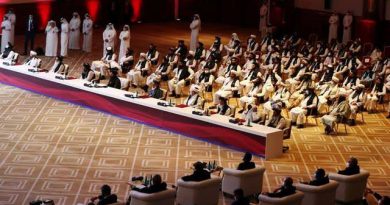 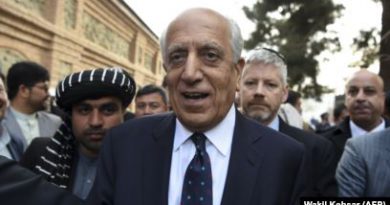