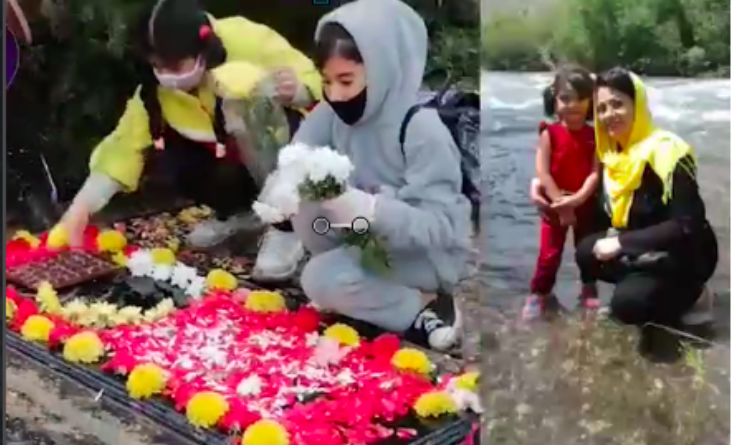 The Iranian regime is getting ready to prevent any protests that might erupt during gatherings scheduled for the commemoration of 1500 martyred in November of 2019. Heavy police presence reported in several Iranian cities., Iranian officials are terrified of the possibility of another round of mass protests. To prevent such rallies from taking place, the regime has resorted to various tactics and policies to terrify the public and intimidate potential protesters.

On Thursday, judiciary chief Ebrahim Raisi said on national television: “Prosecutors must act with power and there should be no reduction in the general prosecutor’s powers. Lawbreakers must be handled with power. We must carry out our legal duties without any intervention.” The regime had to act swiftly and harshly because it has lost all of its credibility amongst its own people and fighting back is its only way of survival.

Meanwhile, the people commemorate the memory of the Martyred in Nov-2019 Uprising.

Last year Ameneh Shahbazi had come to nurse someone’s leg that was shot, but security forces shot Ameneh in the back. She was only 34 years old and was killed in the city of Karaj. She was shot directly on November 17, 2020.

She had gone out of the house to get the medication, and she noticed the crowd. Close by, there was a man on the ground, shot, and bleeding. She bends over to wrap her scarf around him to stop the bleeding. She was shot in the back of her head.

Ameneh was a housewife and she was the mother of  A 15-year old boy named Amir Hosein, twelve-year-old Morsad, and four-year-old Baran. Her husband was a motorcycle driver.

According to the witness, Ameneh’s body was not delivered to the family, “They found a relative in the morgue, who told them the body will be sent to Behesht Zahra cemetery. Upon Ameneh’s family to the cemetery, they were informed that the body was never brought there. They were sent back to the morgue. They were told the body will have to go to forensics and will be buried after and her family will be notified. In the forensic, they had to attend information the session, being advised not to invite many people to the funeral, and not being allowed to conduct any interviews”.

There is also a warning class in forensic medicine before the bodies are delivered, “They said no special persons should attend the ceremony. You are not allowed to interview anywhere”.

Finally,  Ameneh’s body was delivered to her family. “At the time of delivery, the family had pay. The Security forces release the bodies to the deaths to their families at a cost of about 300 million tomans. (equal to $10000 )”.

According to this informed person, Ameneh’s family has recently been asked to go to the Intelligence office in the city of Malard. “ I am not sure what the reason might be, perhaps another session of intimidation and threats, they have been asked to go.”

Because of the Women’s active and leading role in Nov-2019 uprisings, the Iranian regime imposed a new phase of repression on them, but unaware of the fact that suppression of the women will act as a noose on the regime’s body.

According to a protester’s observation in Fardis, Karaj on Nov-2019, “The plainclothes were crowding with protesters, and as soon as the police entered the scene, several of them pulled out their weapons secretly started to shoot bullets to the chest and abdomen and back of the people, from a close range.”

This means that the probability of a bullet missing its target was zero. The injured were immediately transferred by another group, not the people. This person had witnessed two of his friends being shot, but after a few days, their families have been unable to find any trace of them in any hospital. Other people were also under the impression that the wounded were being taken away to hospitals by the people, but not so, they were apparently plainclothes security”.

On November 13, 2020 the family of Ameneh Commemorated the anniversary of her martyrdom. (watch the below clip).

To end this, one year past the Nov-2019 uprising, now the Iranian people are not questioning whether this regime should go but are preparing for the next spark and opportunity to overthrow Iran’s tyrants. 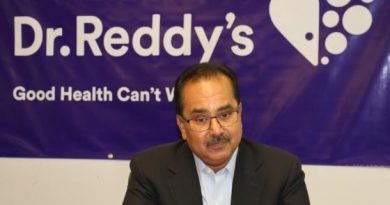 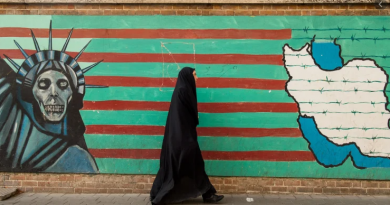 U.S. hits Iran’s financial sector with fresh round of sanctions 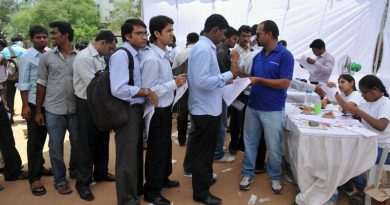 Over 93,000 youths including PhDs and PGs apply for Peon jobs in UP