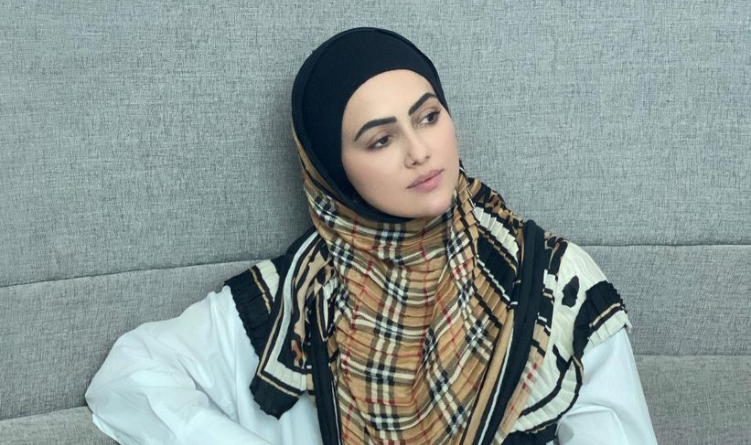 Mumbai — India’s popular Bollywood actress Sana Khan officially tweeted on Thursday about quitting the film industry, stating that she realized the purpose of life is not wealth and fame, rather following the orders of Creator.

The 32-year-old Khan who was born in a Muslim family in Mumbai to a Malayali father and Mumbai-based mother, after completing over 15 years in the film industry, stated in her tweet that she wasn’t happy with the line of work, and she was contemplating more about the real purpose of life.

“Today I am talking to you standing at a crucial juncture of my life. lhave been living the Showbiz (Film Industry) life for years, and during this time I have been blessed with all kinds of fame, honour and wealth from my fans for which I am grateful to them”, Khan said. “But for a few days now, I have been possessed of the realization that: Is the real purpose of man’s coming into this world only to chase wealth and fame? Isn’t it a part of his/her duty to spend his/her life in the service of those who are needy and helpless? Shouldn’t a person think that he/she could die at any moment? And what will happen to him after he/she is no more?”

Talking about her life as an actress, she said, she continued to observe things and was searching for answers about what will happen to her after her death.

Khan told her fans that a person’s purpose in life is not all about wealth and fame, while it should be to avoid sinful life and serve humanity, and following the path of God.

“And it will be better if the slave lives according to the command of his Creator, and does not make wealth and fame his only goal; rather, he/she should avoid sinful life and serve humanity, and follow the path shown by his/her Creator”, Khan said.

Finally, she declared her disassociation from the film industry, “Therefore, I declare today that from today onwards, I have resolved to say goodbye to my Showbiz lifestyle forever and serve humanity and follow the orders of my Creator”.

Further, she requested all her fans and followers to pray for the acceptance of her repentance, so that God grants her true ability to live her life according to the laws of God, while serving the humanity.

“All brothers and sisters are requested to pray for me to Allah to accept my repentance and grant me the true ability to live in accordance with my determination of spending my life following the commandments of my Creator and in the service of humanity, and grant me perseverance in it”, Khan said.

In the final note, she declared she cannot be consulted further for any Showbiz work.

“All brothers and sisters are requested to not consult me with regards to any Showbiz work henceforth”, the former actress ended the message.

The tweet is also available in Urdu as well as in Hindi, for her Urdu and Hindi fans.

Khan appeared in Hindi, Malayalam, Tamil, Kannada and Telugu language films, TV commercials, dance performances, and special appearances in films. She acted in 14 films in over five languages and appeared in over 50 advertisements.

In June 2019, another Indian actress Zaira Waseem known for her roles in Dangal and Secret Superstar quit the film industry since it interfered with her faith and religion. 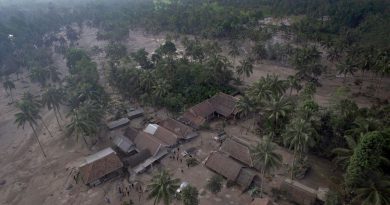 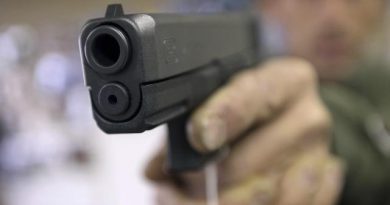 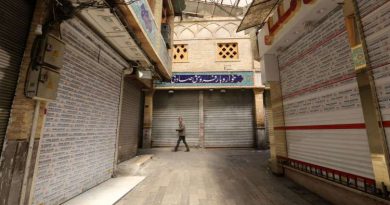