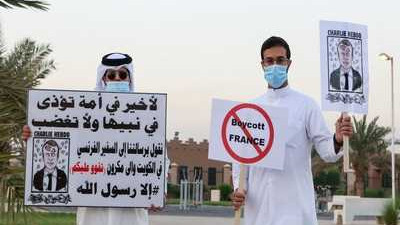 Paris (Reuters) – Turkish President Tayyip Erdogan urged compatriots to stop buying French goods, joining calls around the Muslim world for a consumer boycott in protest over images being displayed in France of the Prophet Mohammad that Muslims see as blasphemous.

The impact of the boycott was difficult to ascertain, with only isolated reports of sales of French goods being affected.

Here are some of the French firms and sectors with exposure to Muslim-majority countries. There is no indication that any of them have so far been affected, unless otherwise stated.

France is a major global exporter of agricultural products, and 3% of the exports go to the Middle East, according to the ANIA industry lobby. Grain accounts for a large part of those exports. Algeria is France’s tenth-largest export market for agricultural products, according to French farm ministry data, with exports worth around 1.4 billion euros in 2019. Morocco, one of the Muslim countries that condemned the publication of the cartoons of the Prophet, was France’s 17th-largest agricultural product export market last year, with exports worth 700 million euros.

The ANIA lobby group said the trade department at the foreign ministry had set up a crisis centre and was liaising with agriculture industry representatives.

One target of the calls for boycotts in Saudi Arabia was the Carrefour supermarket chain. A campaign for consumers to stay away from its stores was trending on Saudi social media over the weekend.

Reuters journalists in the Saudi capital Riyadh visited two Carrefour shops, which appeared to be as busy as normal. A Carrefour representative in Paris said the firm had felt no impact so far from the boycott calls.

French energy giant Total is present in many Muslim majority countries. In Pakistan, Bangladesh, and Turkey, countries where the backlash against France over the cartoons has been most vociferous, Total is mainly focused on selling its petrochemical and petroleum products. In Saudi Arabia, as well as in several other Gulf states, Total has investments in exploration and production, and in some cases refining.

In a store Reuters visited in Kuwait City on Sunday, cosmetic and skincare products produced by L’Oreal had been cleared from the shelves. The store was one of around 70 outlets tied to a cooperative union that decided to stop selling French products.

But L’Oreal’s exposure – along with other players in the French fashion sector – is limited.

Combined with Africa, the Middle East is the smallest contributor to L’Oreal’s earnings, representing just over 2%.

For major French fashion labels, the Middle East represents a small portion of sales compared to the United States, Asia or Europe. Big brands like LVMH-owned Louis Vuitton or privately owned Chanel have stores across the Middle East, including in Saudi Arabia and Dubai. But wealthy Middle Eastern clients tend to buy luxury goods while travelling away from home. LVMH, which also owns Christian Dior, does not break out how much the Middle East contributes to earnings.

France is one of the world’s leading arms exporters. Thales sells weapons, aeronautics technology and public transport systems to a number of Muslim-majority countries. Clients include Saudi Arabia, the United Arab Emirates, Turkey, and Qatar, according to the company’s website. Egypt and Qatar are among countries that have ordered the Rafale military jet from Dassault, which also views the region as a big market for its private jets.

French carmaker Renault lists Turkey as its eighth-biggest market, with 49,131 vehicles sold there in the first six months of this year. PSA, which makes the Citroen and Peugeot brands, said in its latest financial results sales in Turkey were increasing and represented a bright spot in a tough market, though it did not give figures. 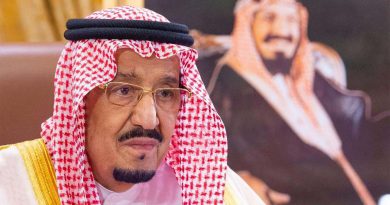 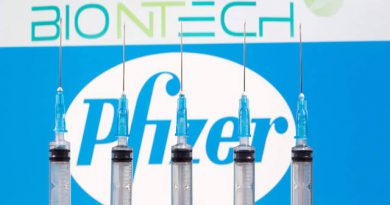 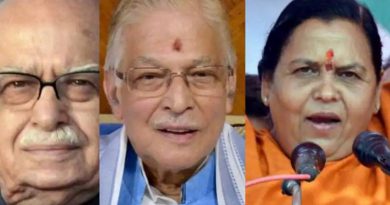