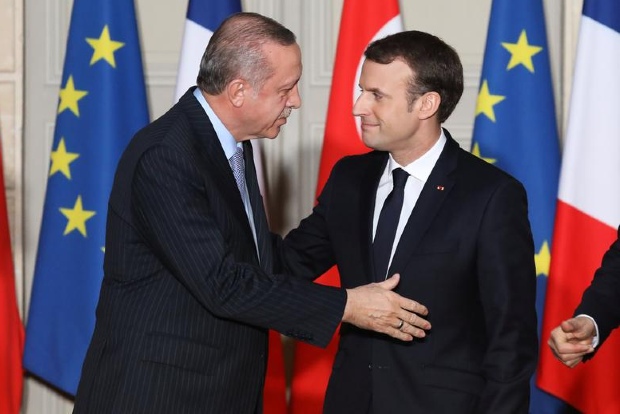 Tensions have been mounting between France, led by President Emmanuel Macron, and Turkey, led by Recep Tayyip Erdoğan, long before the beheading of the French teacher Samuel Paty by a Chechen teen after discussing offensive Prophet Mohammed cartoons.

France and Turkey have been in conflict over almost all international political matters, most notably they have disputed over the Libyan crisis, and recently the dispute carried over to the Armenian-Azerbaijani conflict.

Last August, France dispatched ships to the Eastern Mediterranean to help Greek warships that were sent to counter Turkish military maneuvers in the Mediterranean waters.

Recently, we have witnessed raging clashes between Macron and Erdogan over maritime rights in the eastern Mediterranean, as well as over crises in Libya and Syria, not to mention the recent dispute over the Nagorno Karabakh region between Armenia and Azerbaijan.

These disagreements between the two countries have turned into a frivolous personal quarrel between Macron and Erdogan. For instance, the Turkish president remarked that Macron needed a mental health check, prompting Macron to respond with an official diplomatic protest.

Erdogan also stated, in a televised interview from the city of Kayseri (located in Central Anatolia), that Macron’s chances in the 2022 presidential elections are not promising.

The French president, who, by the way, is against France’s far-right National Front led by Marine Le Pen and is considered one of the advocates of “coexistence” and liberal values, has made a risky decision to confront the ideology of extremism and terrorism within the French Muslim community, which represents a large percentage of the population in France, including ministers, politicians, athletes and artists.

Before Macron’s era, France has witnessed multiple terrorist attacks by ISIS and al-Qaeda operatives or enthusiasts, including attacks like vehicles plowing into crowds, bombing of streets, civilians, trains and buses, as well as terror attacks in theaters and beaches, long before the Charlie Hebdo magazine incident, and the beheading of the teacher.

There is no denying that France has been suffering from internal crises due to national integration policies, decades before Erdogan and his AK party came to power. We can safely assume that the root of these crises can be traced back to the first waves of immigrants from the French African colonies in particular, such as Algeria, Morocco and Senegal.

While this may be true, it is not the subject of our discussion today. As the lead supporter of the Muslim Brotherhood, and an ardent advocate of a new Ottoman Empire, Erdogan’s actions can be interpreted as crude populist political exploitation aimed at mass mobilization. The Turkish president seems to be riding the wave along with those voicing their outrage over Macron’s remarks, as he attempts to appeal to the emotions of Muslim communities by masquerades as a defender of Islam.

What I mean to say, let us consider what would happen if France suddenly agreed to Turkey’s expansionist intervention in Libya, Syria, and the tactical war in Armenia. In my opinion, in this case, I foresee Erdogan going back on his words, and all this hostility towards France will fade away as if nothing had happened!

Allow me to be clearer, defending the cultural image of Islam is a commendable act and a moral duty; however, this defense should be more than mere remarks repeated to the media. Defending Islam begins by presenting the world with a positive view of Muslims and highlighting the true message of Islam as a religion of mercy, tolerance, and noble moral values.

Let us remember that the true defender of Islam, is not the Chechen terrorist, ISIS, Al Qaeda, the Muslim Brotherhood, or Erdogan and Khamenei and their followers.

Moshari Al-Thaidi is a Saudi-based journalist and writer.

Article first published in Arabic on Asharq Al-Awsat, and translated in English by Al Arabiya Newsagency. 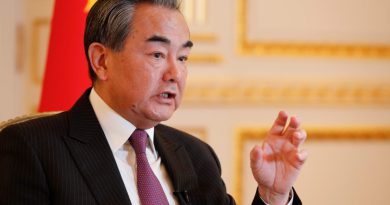 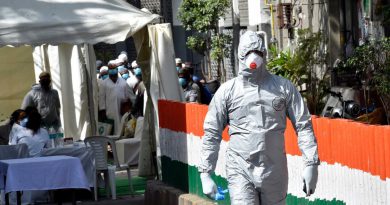 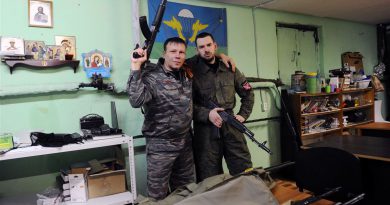