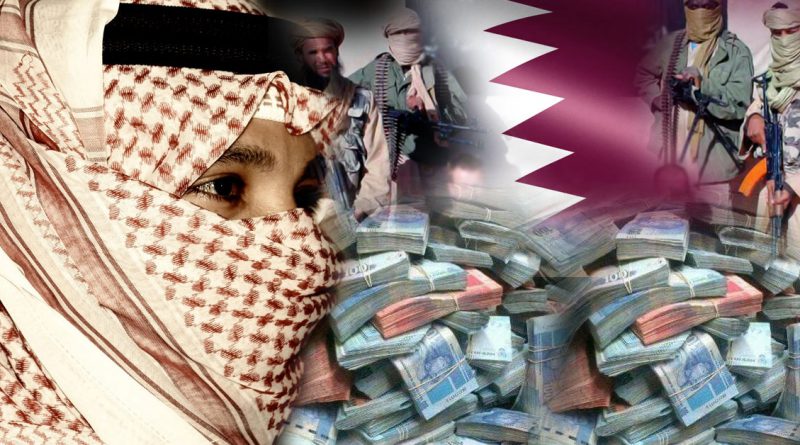 Vienna – Qatar has paid over half a billion dollars for the Houthi drone attacks on Saudi Arabia and also in financing Hezbollah and Muslim Brotherhood terror groups, Austria’s Die Presse magazine on Thursday quoted an intelligence analyst’s report.

A report by an intelligence analyst known as Jason G has stated how Qatar financed attacks on its regional rivals, including Saudi Arabia. He claimed that he was fully determined to raise the alarm over the potential threats including a failed drone strike on Saudi Arabia’s Abha airport on Sunday.

“I was actively working the last few weeks to determine the risk/threats of drone strikes, and the best payoff is when casualties are avoided,” he told UAE’s The National newspaper. “You have to take every threat seriously and hope they don’t materialise. When one is thwarted, it’s the best outcome.”

For the past few years, Iran has backed the Houthi militias of Yemen with sophisticated drones and a ballistic missible programme to carry out attacks against Saudi Arabia. The attacks were directed towards civilian homes, commercial airports, vital infrastructure, military stations, and even the Muslim holy city of Mecca.

Though Qatar has always denied supporting the Houthi militias in Yemen, Austria’s Die Presse magazine has reviewed an extensive dossier documenting its involvement.

A former member of the secret service agency, Jason G, who now works as a private security analyst, said that Qatar financed an informant in the Saudi Arabia’s government to provide intelligence inputs to the Houthi leaders.

The report also warned that Saudi Arabia’s sister country Bahrain will also come under similar types of attacks because of its integral role on “international shipping routes”.

The report further added that Qatar has been funding Hezbollah in Lebanon and various Muslim Brotherhood groups around the region.

Jason G has played an active role in giving reports on Qatar’s nefarious activities, and last month he said that a senior royal approved delivery of military equipment to Hezbollah that will endanger the 10,000 US troops hosted by Doha.

Another shocking report published in August, which was verified by the German intelligence stated that Qatar’s ambassador to Belgium and NATO, Abdulrahman bin Mohammed Al-Khulaifi, tried to cover up the royal family’s involvement in financing Hezbollah by bribing Jason G with €750,000 (Dh3.2 million).

September 4, is regarded as the day of “Betrayal” on which Qatar sent the coordinates of the location of a number of Arab coalition soldiers to the Houthi militias in the most heinous treachery incident in modern history, which resulted in the deaths of over 45 Emirati soldiers, 10 Saudi soldiers, and 5 Bahraini soldiers. 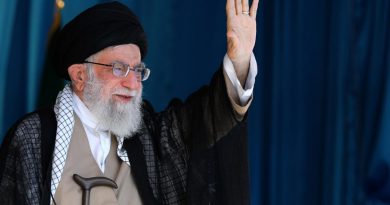 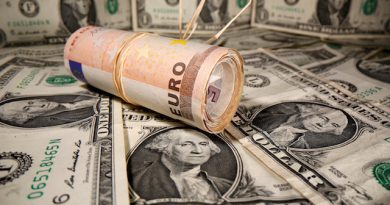 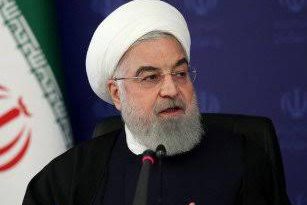