Turkish media had reported the Turkish minister making remarks critical of the UAE’s actions over Libya.

The UAE, alongside Egypt and Russia, backs eastern Libya commander Khalifa Haftar, whose army has been battling the forces of Government of National Accord in Tripoli. Turkey backs GNA.

“Relations are not managed by threats and there is no place for colonialist delusions in this day and age,” Anwar Gargash wrote on Twitter. 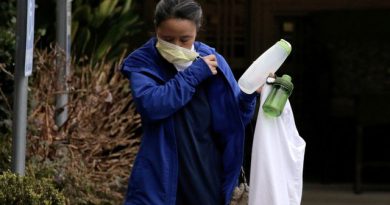 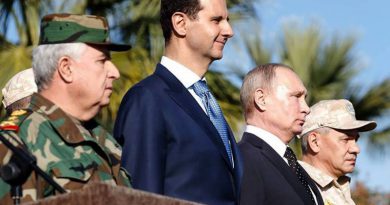 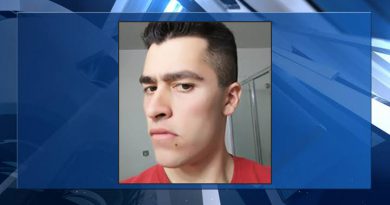