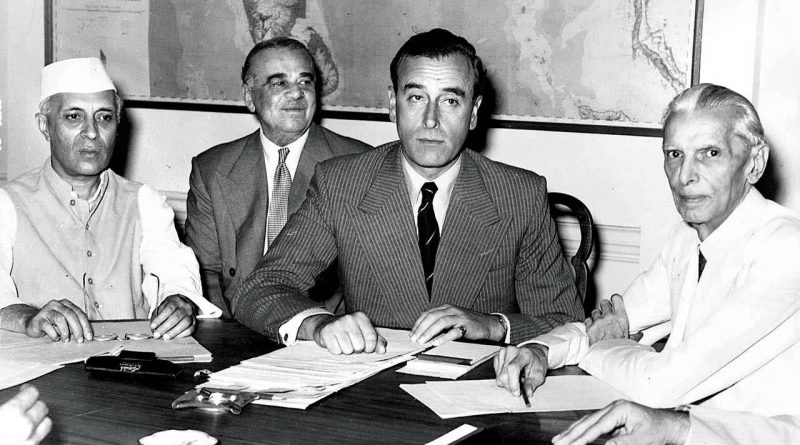 In spite of Muslims and Hindus and others fought vigorously for the independence of India and during India’s freedom an unfortunate thing happened which is the partition of India based on religion. Partition was no solution to any of the problems and it created more problems than it solved. To blame the Muslims for the creation of Pakistan or playing a negative role in the national movement is not substantiated by the existing literature. These facts speak something other than what has been said of the Muslims.

It were they who at every stage fought against the British right from the battle of Plassey and it were they  who in 1857 rendered maximum sacrifices and suffered  by far the most in comparison to their non-Muslim brethren.

The British knew their energetic role and avenged them by closing all the avenues of livelihood and reducing them to bankruptcy. Even after this, their struggle continued and they suffered so much  that their houses were dugged to their foundations and the majority of them had either been transported to Andaman islands for life or put to death.

The Ambala trial, the Patna trial and Rang Mahal trial are replete with their sacrifices and the records of the archives silently justify. A study of the whole political development reveals that while the Congress and Lord Mountbatten are responsible for the partition, the Muslim League cannot be exonerated from this responsibility. Mountbatten did not give much time to the Indian Leaders and hastened the pace irrespective of its repercussion on the socio-economic and political structure of India.

However, ulterior motives, ego, mutual suspicion and hatredness of the leaders of both the communities played their part in moulding the shape of events in the forties in India. Their political faults and lack of adjustment ultimately led to the rupture which had cost millions of their lives in both the countries and even today since independence differences of the two countries have not been resolved.

Jinnah took to Pakistan demand not all of a sudden. Though he had revived the League but till 1938 he considered himself a nationalist as he was earlier which is evident from one of his letters to Pandit Jawaharlal on March 17, 1938 which said: “It is the duty of every true nationalist to whichever party or community he may belong to help achieve a united front. ” [Quoted by Michael Brecher, Nehru: A Political Biography (London 1959. P.233)]

But contrary to it, some of the Congress leaders had given Congress a communal tinge. In its sessions putting up Tilak on the forehead and presenting coconut to its members had become a common practice. Not only the Muslims but the Christians also realized it. Rev.A.W. Moore of Shikohabad (U.P.) wrote to Nehru: “It seems to me that if you want cooperation, and I am sure you must, of non-Hindus, you must keep Hinduism as such out of public meetings.” [Ref: Letter dated April 30, 1938, AICC Papers File #G-32/1938]

It was a departure from the Congress policy. Mr. Asif Ali, a staunch Congressman stated that many Muslims asked questions which it was difficult to answer. They wished to know why responsible Muslim leaders were withdrawing themselves from the Congress and why Iqbal’s Tarana-e-Milli, Sare Jahan Sey Accha Hindustan Hamara was no more sung at Congress meetings and only Bande Mataram was recited. [Ref: D.G. Tendulkar, Abdul Ghaffar Khan, pg.30]

Such a change in the Congress was not lost sight of by the Leaguers. Jinnah who only a few months ago said that there was no difference between ideals of the Muslim League and of the Congress, the idea being the complete independence for India, now for the first time spoke as a Muslim leader, exclusively for the Muslims and started a vigorous movement known as the Muslim Mass campaign and delivered speeches to win Muslim support. His Lucknow speech was noticed by Gandhiji who wrote to Jinnah (October 19, 1937), “Of course, as I read it, the whole of your speech is a declaration of war. Only I had hoped you would reserve poor me as a bridge between the two, I see you want no bridge, if so I am sorry.”

To this Jinnah replied (November 5, 1937), “I am sorry you think my speech at Lucknow is a declaration of war. It is purely in self defence… as to reserving you as a bridge, and ‘peace-maker’, don’t you think your complete silence for all these months identified you with the Congress leadership, although I know you are not even a four-anna member of that body.” [Ref: Nehru-Jinnah Correspondence, pp.81-83]

To this Gandhi again wrote (February 3, 1938), “In your speech I miss the old nationalist. When in 1915 I returned from my self-exile in South Africa everyone spoke of you as one of the staunchest of nationalists and hope of both the Hindus and Musalmans. Are you still the same Jinnah…”

And Jinnah again replied (February 15, 1938), “Do you think that you are justified in saying that? I would not like to say what people spoke of you in 1915 and what they speak and think of you today. Nationalism is not the monopoly of single individual. In these days its very difficult to define it, but I do not wish to pursue this line of controversy any further.” [Ref: Nehru-Jinnah Correspondence, pp.53-54]

The relations between the Congress and the League continued deteriorating and Jinnah in the Annual session of the All-India Muslim League at Lahore (1940) presented what is known as the Pakistan Resolution, demanding separate homeland for Indian Muslims.

In 1940, when the demand for Pakistan was made, neither the Congress, nor the League took it seriously. Both still believed in evolving a formula on which Hindus and Muslims might have lived peacefully in a ‘United India’. [Ref: India Wins Freedom, Moulana Azad, p.164]

Search for a solution was on. The League stood for a United India with a perfect safety for the Islam in it. The rejection of Desi-Liaqat Pact in 1945 (which proposed an equal number of persons, nominated by the Congress and the League in the Central Legislature and the formation of a coalition ministry) by the Congress was another jolt in the Congress-League relation and the demand for Pakistan was made. Jinnah’s demand for Pakistan may be a bargaining counter [Ref: Rajmohan Gandhi’s Review on H. M. Seervai’s book Partition of India: Legends and Realities in Express Magazine, June 11, 1989].

But it is clear that he wanted no division of the country but security of the minority as he feared that in an independent India they would be swamped by the majority. When Mountbatten argued with him for a united India, Jinnah replied that ‘even though nothing would have given him greater pleasure than to see such a unity it was the behavior of the Hindus, that had made it impossible for the Muslims to share it. [Ref: The Illustrated Weekly of India, August 13, 1972, See Kuldeep Nayar’s article, The Break-up of Pakistan-A Prophecy Came True]

Similarly the Congress also felt about the League’s behavior in the interim Government. Experience of the said period had convinced Congress that the League would  continue to obstruct the smooth working of the ministry. In sheer anger, it accepted partition and persuaded Gandhiji to give his concurrence.

Sardar PaTel thought that the acceptance of Pakistan would teach Muslim League a bitter lesson. Even Acharya Kripalani, a Congress leader of considerable note said that a strong and prosperous democratic India would win back the ‘seceding children to its laps’ and a united India after the withdrawal of imperialist would be achieved. [Ref: Vishno Bhagwan, Constitutional History of India,  (Delhi, 1964), p.320]

The creation of Pakistan might be an act of joy for a section of Muslims, but to the majority of them, it was not a wise step; they remained where they were during their struggle for independence. The aftermath of the partition for both the communities was chaotic. Communal riots broke out causing the heaviest loss of human lives in both the countries unprecedented in history. [Ref: P.J.O. Taylor, W as Mountbatten Mistaken? In SaturdayTimes, August 13, 1994. See also Arabinda Das Gupta ‘Partition Solved No Problem,’ The Hindustan Times, September 29, 1995] 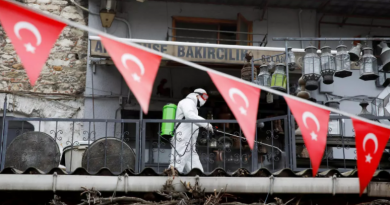 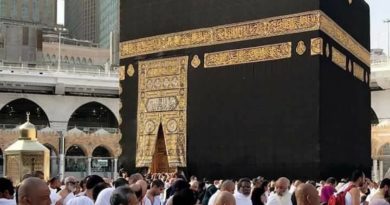 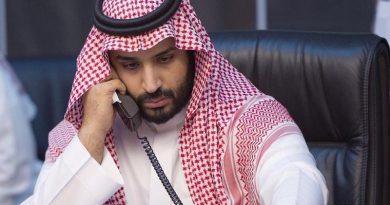