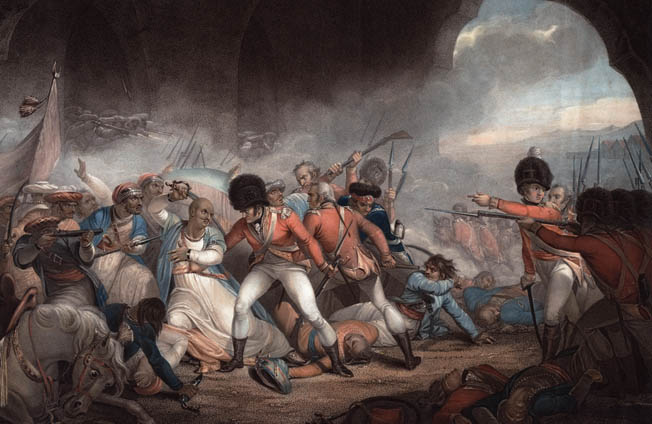 Opinions are frequently expressed by historians on the role of Indian Muslims in the national movement which tend to prove that there was a general tendency among the Muslim leaders to preach the gospel of separation right from revolt of 1857 to the achievement of freedom in 1947.

It is said that Muslim antagonism to the Freedom Movement of India dates back to its beginning itself and that ‘Islam can never allow a true Muslim to adopt India as his motherland. It is also presumed that this tendency was ultimately responsible for the partition of the country in 1947 and this ‘ideology of separatism’ has influenced the Muslim masses so intensely that they were not satisfied by the concessions granted to them by the majority community and these concessions only created a superficial contentment resulting into fresh demands till they were successful in achieving the goal – a separate homeland.

READ NEXT ARTICLE: From Wahabi Movement to 1857 Revolt: Muslims in India’s Freedom Struggle

The result of all this has been the campaign of hatred and the press propaganda against the Muslims. But the reality is totally different, for example Allah Baksh – a great Muslim leader who opposed two nation theory. It is true that the Muslim League’s juggernaut was successful in achieving its objective of dividing India on communal lines but it is also true that all Muslims did not subscribe to its philosophy (majority of Muslims chose to remain in India on the eve of partition).

After the attainment of independence it was hoped that our intellectuals would say good-bye to the British historiography of infusing communal politics and sowing the seeds of dissension between the two communities in India and usher in the golden age of freedom. But it was a vain hope.

Contrary to the expectations, the role of Indian Muslims in the national movement has not been given adequate coverage in the press or books. It has either been sidetracked or referred to here and there by scholars. Instead of factual and secular historiography it has been communalized. The contribution of Muslim revolutionaries, poets and prose writers is not known today.

Similarly scarcely is known about the contribution of Muhammad Ashfaq Ullah Khan of Shahjehanpur who conspired and looted the British treasury at Kakori (Lucknow) to cripple the administration and who, when asked for his last will, before execution, desired: “No desire is left except one that someone may put a little soil of my motherland in my winding sheet”.

In this series we will explore important freedom struggle movements and key personalities who led them. This nation belongs to Muslims as it belongs to other religious denominations. Muslims sacrifice cannot be undermined and it cannot be hidden in darkness from the pages of history.

The Beginning of the struggle in the 18th century

India succumbed to anarchy towards the close of the 18th century. Taking advantage of the chaos and the vaccum caused by the fall of the central authority the British carved out a place for themselves, which they retained for more than a century. But the sons of India were not altogether lacking in patriotic sentiments.

Nawab Sirajjuddaula of Bengal had the foresight to clearly realize the menace latent in British expansion and tried to check it. He marched to Calcutta and captured Fort William on June 20, 1756. But he was betrayed by the unfaithful General and got defeated in the battle of Plassey. [Ref: K.M. Yusuf; Muslims and the Freedom Struggle in the Illustrated Weekly of India. January 28, 1973, p.44]

In the South Sultan Haider Ali, the ruler of Mysore, was not easily to yield to any foreign power. The impression that Haider Ali has left on history is that of a great fighter against the British.

Tipu Sultan who succeeded his father (Haider Ali) proved a much harder nut to crack. At a time when most of the Indian rulers were incapable of understanding the consequences. He adopted western techniques in his army, sent envoys to Turkey in 1784-85 and to France in 1787-88, to Zaman Shah of Afghanistan in 1876 and in 1799 which was intercepted by the British. Instead of looking backward, he lavishly borrowed both from the contemporary revolutionary ideas of the French Revolution of 1789 and from the military sciences of Napolean. His ‘Ahmadi’ contingent of Muslim neo-converts was modeled on the most modern European pattern and resembled the Janisearies of the Ottoman Turks rather than the army  of the Moghul nobles. [Ref: K.M. Ashraf, ‘Muslim Revivalists and Revolt of 1857 in Rebellion of 1857-A Symposium ed. P.C. Joshi, p.73]

A man of limited resources cannot face a well-equipped army for long. Had Tipu Sultan agreed to become a vassal of the English East India Company, he would have saved his kingdom. But he was a patriot and defied the British even with his handful of army and fell fighting among the hundreds of dead in defence of his motherland.

Paying tribute to Hyder Ali and Tipu Sultan, Dr. R.C. Majumdar rightly says, “of all the Indian ruling princes of this period, Hyder Ali and his son Tipu Sultan were the most uncompromising opponents of the growth of British Political Power in India, and they realized more than others the great peril which it meant to India. Their sturdy love of independence, and particularly the scornful rejection of Subsidiary Alliance by Tipu Sultan, distinguished them from contemporary ruling family.”

Resistance by Muslim Fakhirs Against The British

The British were resisted not only by the rulers and princes, they were also opposed by Sanyasis and Fakirs. Dr. Tara Chand says that, “A somewhat usual source of trouble for the British rulers was the movement of Muslim Faquirs.” [Ref: History of the Freedom Movement in India vol.II (New Delhi, 1967), p.10]

Their leader was Majnun Shah who appeared in Bengal with his son Chiragh Ali Shah as early as 1772 with about two thousand followers. Majnun Shah played a vital role in the initial stages of freedom struggle. He, as a man of immense potential and in spite of his adverse circumstances, fought bravely against the British and many a times General Mackenzie had to suffer at his hands. The armed activities of Majnun Shah continued and in December 1786 he assaulted an army led by Lt. Brenan in which Majnun Shah got injuries and died a few months after.

In 1783 there was a formidable rising in Rangpur. It assumed the character of an armed peasant rebellion in which both Hindus and Muslim peasants stood to face the British. [Ref: Narahari Kaviraj, ‘Peasant and Adivasi Uprisings (1765-1885) in Challenge: A Saga of India’s Struggle for Freedom, (New Delhi) p.115]

Next came the Faraizi Movement founded by Pir Shariatullah (1781-1840) of Faridpur who preached a revolutionary doctrine against the British in 1804.  At the age of 18 he had gone to Makkah and settled their and he returned to India in 1802 he found it Dar-ul-Harb (a land of war). Hence, it was their farz (duty) to oust the British and thus it assumed the name Faraizi Movement.

Meer Nisar Ali alias Titu Miyan of Chandpur (Barasat) who was in command of the Faraizi army, he was defeated by British forces and captured, tried and sent to Andamans. After the fall of Titu Miyan, Dadu Miyan, during 1840-47 raised an army of 80,000 soldiers and fought against the British at Baramat, Jaisoor, Patna, Dhaka,Malda but could not gain an upper hand. He was tried and imprisoned at the Alipur Jail. He died in 1859 a few days after his release.

Inspired by the efforts of Titu Miyan and Dadu Miyan thousands of oppressed peasants rose like a man against the British planters as passive resisters. This came to be known as Barasat Risings.

Satyamay Ray writes: “The revolts of Barasat and Faridpur under the leadership of Nisar Ali (Titu Miyan) and Muhammad Muslim (Dadu Miyan) respectively were the inaugural music, as it were, of the Indian liberation struggle.” [Ref: Santimay Ray, ‘The Army in Indian Freedom Struggle’ in Challenge: A Saga of India’s Struggle for Freedom, op. cit, p.538] 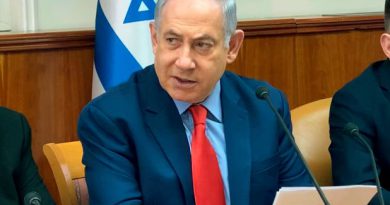 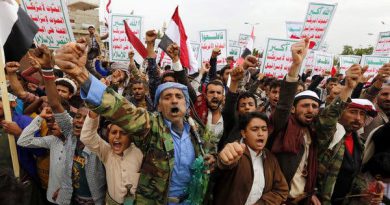 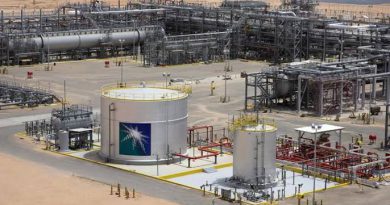