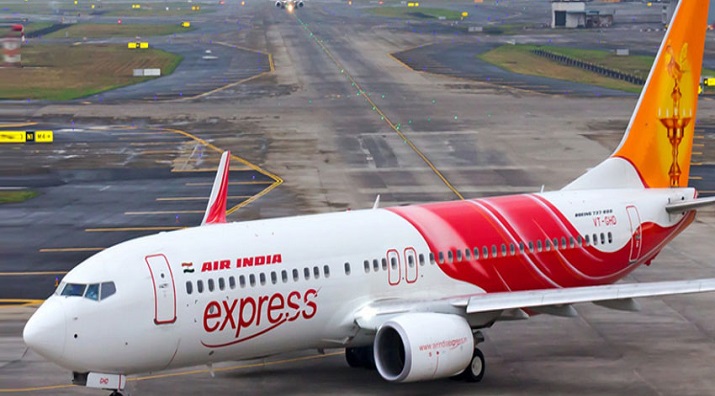 Calicut – An Air India Express flight carrying 191 passengers from Dubai crashed after skidding off the runway and allegedly falling into a 30 feet deep gorge, while landing at the Calicut International Airport of south-Indian state of Kerala.

Preliminary reports stated that two casualties took place that includes the pilot, and 40 passengers are believed to be injured.

The cause of the crash of Boeing 737 is reported to be skidding off the runway due to heavy rainfall in the area. After overshooting the runway, the aircraft broke into pieces.

A local political leader TV Ibrahim said that many passengers have been admitted in hospital with injuries and luckily the plane did not catch fire. 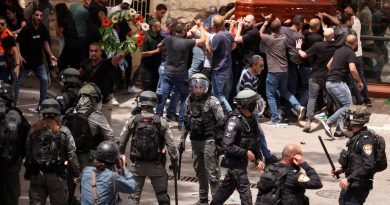 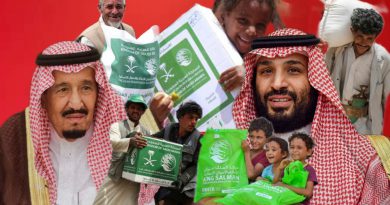 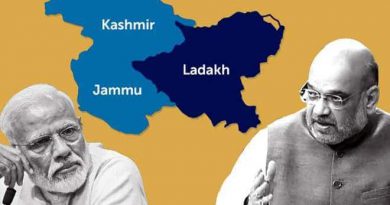 OPINION: The story of Indian democracy written in blood and betrayal