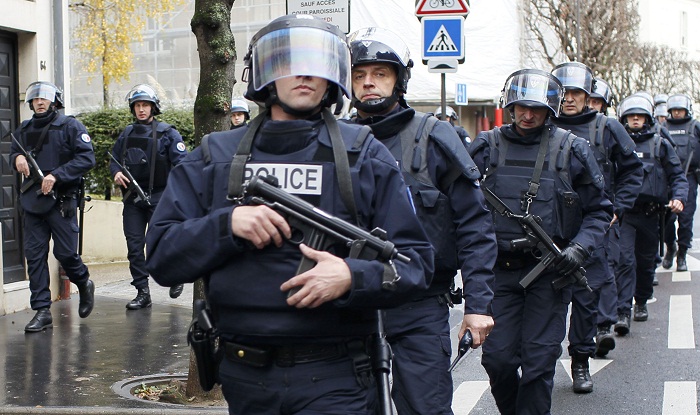 Many cities in France were holding annual “Fete de la Musique” events, which were monitored closely by police to ensure people were complying with social-distancing measures imposed to curb the coronavirus.

BFM TV said police had to move in to disperse crowds from Paris’ Canal St Martin, while C News and residents of Nantes broadcast images of police using tear gas on crowds in Nantes.

The event in Nantes also coincided with a demonstration to mark the anniversary of the death of Steve Canico, who died after a clash between police and revellers in June 2019.

Canico’s death became a focal point for protests and scrutiny over policing methods in France. The 24-year-old disappeared at a concert where police had clashed with late-night revellers by the riverbank in Nantes, and Canico’s body was subsequently found in the Loire River.

Residents of Nantes posted images and videos on Twitter of some demonstrators setting bins on fire. Officials at the Nantes police department could not be immediately reached for comment. 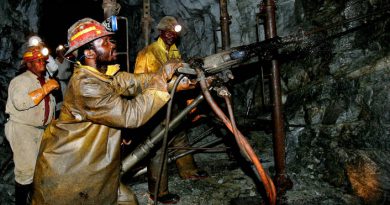 Four dead after rock collapse at South African gold mine 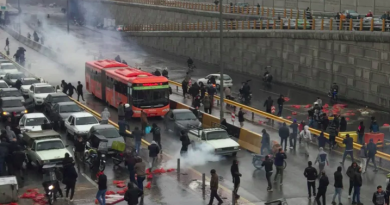 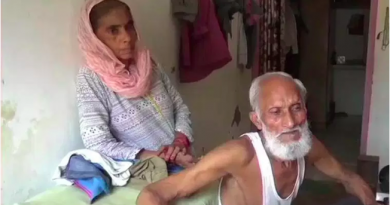