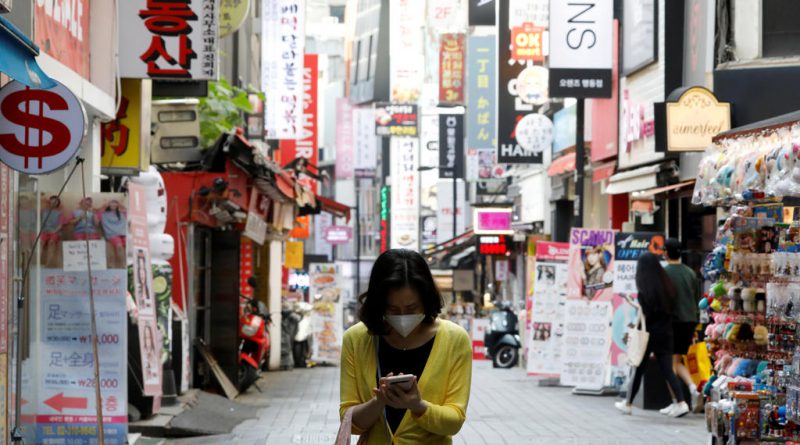 Geneva (Reuters) – Many countries that have been successful in tackling the coronavirus are seeing an increase in cases due to religious or leisure gatherings or in closed quarters like nightclubs and dormitories since relaxing curbs, WHO officials said on Monday.

South Korea said for the first time on Monday it was in the midst of a “second wave” of infections around Seoul, driven by small but persistent outbreaks stemming from a holiday in May.

“There are many countries right now that have had success in suppressing transmission and bringing human-to-human transmission to a low level that are starting to see increasing cases,” WHO epidemiologist and technical lead on the pandemic Maria Van Kerkhove said, naming South Korea as one of them.

She stopped short of describing it as a “second wave”.

“Any opportunity that the virus has to take hold, it will,” she said, urging countries to “put everything they can” into isolating such cases to prevent renewed community transmission.

The WHO’s top emergencies expert, Mike Ryan, said that there seemed to be new clusters in South Korea linked to clubs, shelters and amusement parks but said that overall case numbers were “very, very stable or actually dropping” and praised Seoul’s approach.

“My understanding is that the vast majority of cases being detected are linked to existing and recognised clusters and as such the South Korean authorities still have great visibility over where the virus is and the dynamics within which the chains are transmitting,” he said. 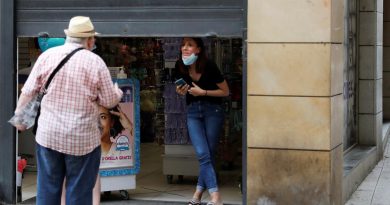 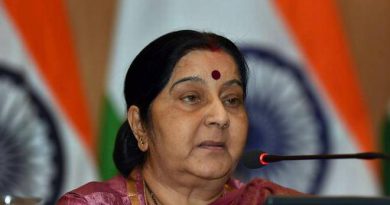 Former Indian Foreign Minister passes away at the age of 67 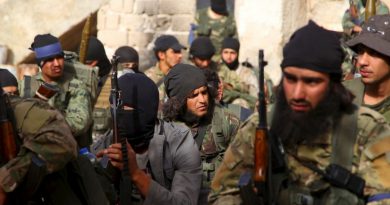