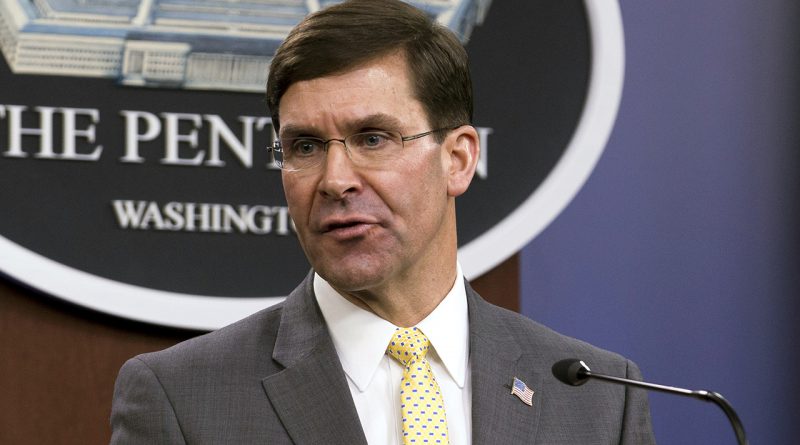 Washington (Reuters) – U.S. Defense Secretary Mark Esper said on Tuesday that the Taliban were not living up to their commitments under an agreement signed this year, amid signs the fragile deal is under strain by a political deadlock and increasing Taliban violence.

After lengthy talks behind closed doors, the Taliban and Washington signed an agreement in February for reduced violence and a move toward talks with the Afghan government, but attacks by the group have increased since then.

“I don’t think they are,” Esper told reporters when asked if the Taliban were living up to their commitment.

Esper said the Afghan government and the Taliban “both need to come together and make progress on the terms that (are) laid out.”

Progress on moving to negotiations between the militant group and the Afghan government has been delayed, in part by the political feud between President Ashraf Ghani and Abdullah Abdullah, who both claimed to be Afghanistan’s rightful leader following September’s disputed election.

The political deadlock comes as the Taliban has increased the pace of violence.

The Taliban have mounted more than 4,500 attacks in Afghanistan in the 45 days since signing a deal with the United States that paves the way for a U.S. troop drawdown, according to data seen by Reuters.

The United States is continuing it’s drawdown of forces in Afghanistan, which are expected to reach about 8,600 troops in this summer.

Senior Western, Afghan and independent officials tracking the ground situation say that the increase in attacks shows the insurgent group’s wilful disregard of a pledge to reduce violence made as part of the accord signed in late February. 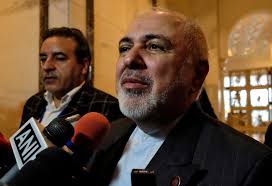 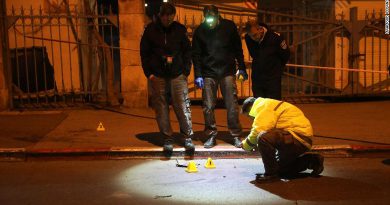 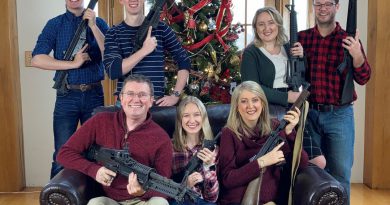