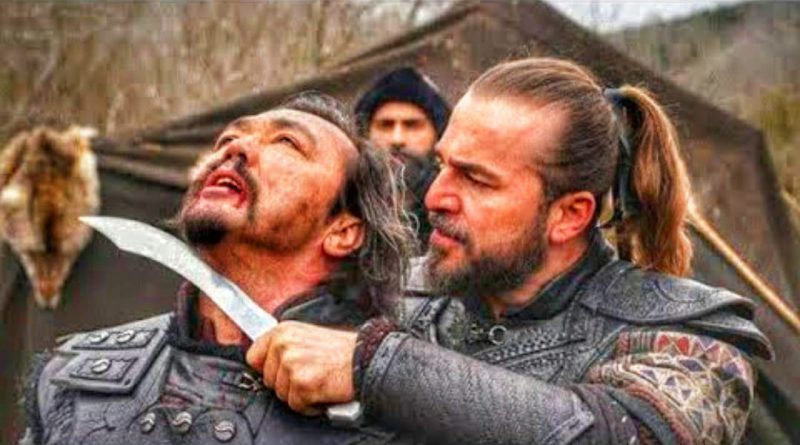 Ertugrul can be a catalyst for the second wave of ISIS-caliphate pushed through Erdogan’s sinister propaganda.

The Turkish historical fiction and adventure TV series Diriliş Ertuğrul, which has gained a lot of audience in Indian and Pakistan of late, especially with its daily transmission on Pakistan Television (PTV), contains graphic and gory scenes similar to ISIS-style public beheadings.

The series glamorizes a series of gory images of decapitating and public beheadings which will leave the audience desensitized to the methods of chopping off human-heads and other body parts.

According to a psychological study conducted on those people who love to watch beheadings concluded that: watching graphic coverage may exacerbate preexisting fears and increase psychological symptomatology, demonstrating the negative psychological impact of viewing graphic media produced by terrorists.

Unfortunately, the series is broadcast on national television channels, being watched by men, women and children, which eventually leaves them with deviated personality traits, which shall be more inclined towards barbarism and terrorism.

The fictional drama is sponsored and runs under President Tayip Recep Erdogan’s administration.

U.S. Political writer Kenneth Timmerman highlighted about Erdogan’s close ties to ISIS. He specifically mentioned that since 2012, “the Turkish intelligence service, MIT, under Erdogan’s direction, has been providing resources and material assistance to ISIS, while Turkish Customs officials turned a blind eye to ISIS recruits flowing across Turkey’s borders into Syria and Iraq”.

Coincidently, the beheadings scenes in the drama and the ISIS beheadings resemble blow by blow. Perhaps, Ertugrul series can be a catalyst for the second wave of ISIS-caliphate pushed through Erdogan’s sinister propaganda.

The governments and the intelligence agencies should keep tabs on the future spawn of terrorists. 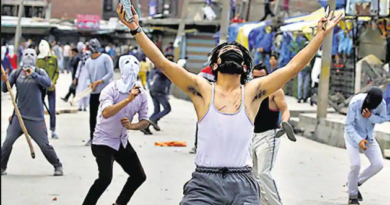 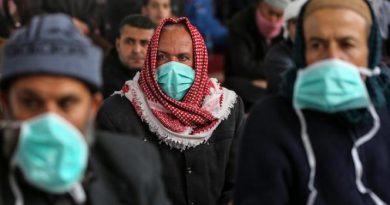 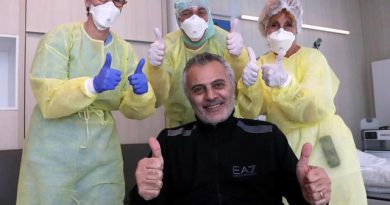