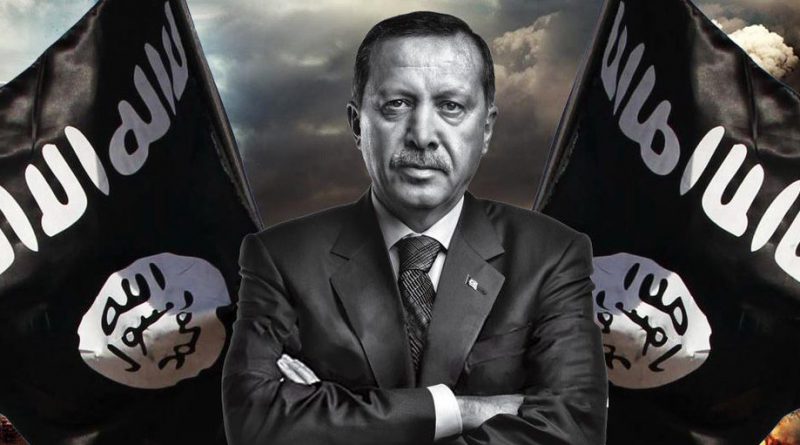 Turkish President Recep Tayyip Erdogan has pitched his tent at New York’s glitzy Peninsula Hotel this week, where he will be dining (but not wining) American Muslim leaders on the sidelines of UN meetings.

During his 2017 New York visit, Erdogan met with then-freshman U.S. Rep. Ilhan Omar (D-MN). This past July, state-run media chiefs called on Turks around the world to donate to her re-election campaign, which is illegal if they are not U.S. citizens or green-card holders.

But what should disturb Americans most about Erdogan is not his efforts to influence Congress, his abysmal record as a jailer of journalists, his genocidal war against the Kurds.

It’s Erdogan’s commitment to global jihad, and specifically, to ISIS terrorists. Since 2012, the Turkish intelligence service, MIT, under Erdogan’s direction, has been providing resources and material assistance to ISIS, while Turkish Customs officials turned a blind eye to ISIS recruits flowing across Turkey’s borders into Syria and Iraq.

Scores of ISIS fighters captured by pro-U.S. Kurdish forces in northern Syria showed Turkish exit stamps on their passports, and otherwise boasted of the direct assistance they had received from Turkish authorities.

Many former ISIS fighters have now joined the Turkish-backed forces that have occupied the Syrian Kurdish city of Afrin, where they have engaged in ethnic cleansing.

Turkey’s assistance to ISIS starts right at the top. In 2016, Wikileaks published an archive of 58,000 emails documenting the involvement of Erdogan’s son-in-law, Berat Albayrak, in helping ISIS market oil stolen from Syria and Iraq.

Until the publication of the emails, Albayrak had denied any involvement in the illicit oil trade.

Sümeyye Erdogan, daughter of the Turkish president, reportedly set up an entire medical corps, including a hospital to treat wounded ISIS fighters in Sanlurfa, a city in Southeastern Turkey close to the Syrian border.

The evidence of Erdogan’s direct, personal and institutional support for ISIS and related jihadi groups is so extensive, the wonder is why the American media is not paying more attention to it.

This week a new group, the Turkey-ISIS Research Project, is sponsoring bus-billboards to roam the Big Apple. The message is clear: “Erdogan, the Godfather of Jihadist Terrorists, is Not Welcome in the United States.”

Kenneth R. Timmerman is a political writer and conservative activist. 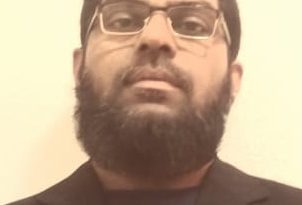 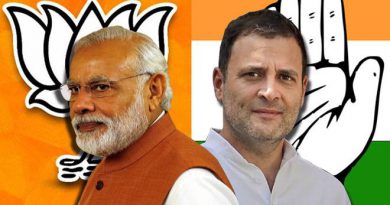 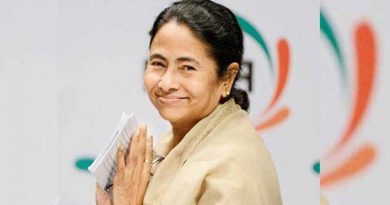