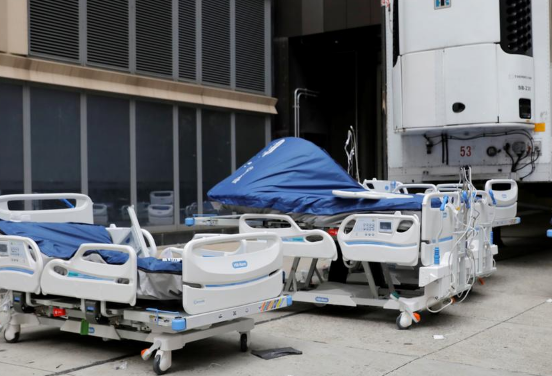 New York (Reuters) – The U.S. government raced to build hundreds of makeshift hospitals to ease the strain on overwhelmed healthcare systems as the United States marked 700 deaths in a single day from COVID-19 for the first time on Tuesday.

That is the equivalent of a person dying every two minutes.

Nearly half those deaths were in New York state, still the epicenter of the coronavirus pandemic, and New York City Mayor Bill de Blasio pleaded for reinforcements from the Trump administration, saying the worst may still be weeks away.

“This is the point at which we must be prepared for next week when we expect a huge increase in the number of cases. What I asked very clearly, last week, was for military medical personnel to be deployed here,” de Blasio said at the Billie Jean King National Tennis Center in Queens, where a field hospital was being built.

De Blasio, a Democrat, said he had asked the White House for an additional 1,000 nurses, 300 respiratory therapists and 150 doctors by April 5 but had yet to receive an answer from the Trump administration.

White House medical experts have said between 100,000 to 200,000 people could ultimately die from the respiratory disease in the United States this year, despite orders in most major cities confining Americans to their homes except for the most necessary outings. More than 30 states have ordered people to stay at home to contain the virus, a move that has strangled the economy and left millions without a paycheck, at least temporarily.

The U.S. Army Corps of Engineers was searching for hotels, dormitories, convention centers and large open spaces to build as many as 341 temporary hospitals, Lieutenant General Todd Semonite, the head of the corps, told the ABC News “Good Morning America” program.

The corps, the engineering arm of the U.S. Army, has already joined with New York state officials to convert New York City’s Jacob Javits Convention Center into a 1,000-bed hospital in the space of a week.

In Los Angeles, the city’s massive convention center was being converted to a federal medical station by the National Guard, Mayor Gil Garcetti said on Twitter.

In California, the most populous U.S. state, the number of patients with the illness has surged over the past few days, with more than 7,400 cases confirmed as of Tuesday and more than 150 deaths.

The pandemic has taken a toll on doctors, nurses and other healthcare workers, who are overworked and lack the medical devices and protective gear needed.

“The duration itself is debilitating and exhausting and depressing,” New York Governor Andrew Cuomo told a news conference where he revealed that his brother, CNN news anchor Chris Cuomo, had tested positive for the virus.

U.S. coronavirus-related deaths still trail those of Italy and Spain with more than 11,000 and 8,000 reported fatalities, respectively. China has reported 3,305. Worldwide, there are now more than 800,000 cases of the highly contagious illness caused by the virus and more than 40,000 deaths reported.

An intensive care nurse at a major hospital in Manhattan said he had been shocked by the deteriorating conditions of young patients with little or no underlying health issues.

“A 28-year-old, healthy fellow ICU nurse is currently so sick that he has difficulty walking up a single flight of stairs without gasping for breath,” said the nurse, requesting anonymity because he was not authorized to speak to the media.

“I had a meltdown and cried to my boyfriend,” Muzyka said after a relatively healthy, 44-year-old patient declined quickly and required ventilation.

“I’ve held patients’ hands through their final breaths in the past,” Muzyka said. “It’s a lonely death.”

Congress debated whether to consider another economic relief bill after passing a landmark $2.2 trillion package last week that will send checks to taxpayers, inject cash into businesses and fund hospitals.

Goldman Sachs on Tuesday revised down its already pessimistic outlook for the U.S. economy, forecasting it would shrink 34% in the second quarter and projecting unemployment would rise to 15%. 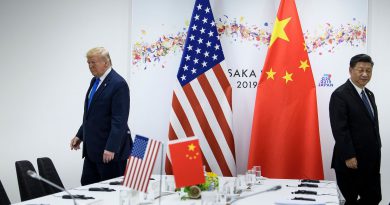 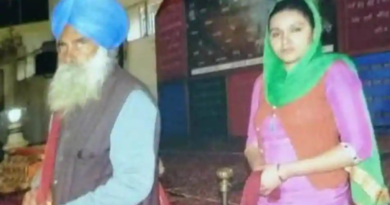 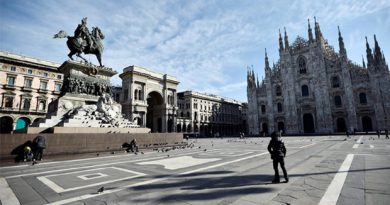