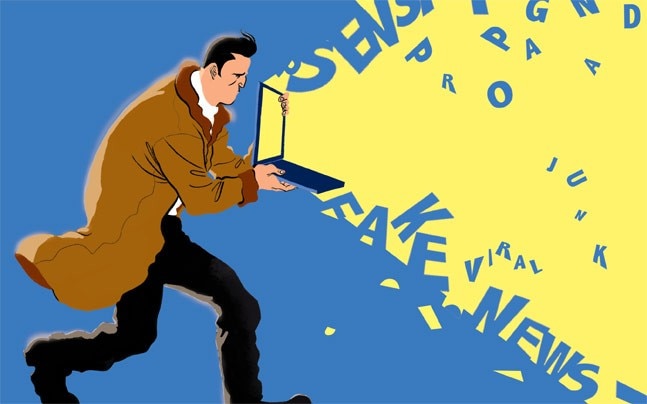 At this age of misinformation and political correctness many of us have encountered people, news outlets and political figures with narcissistic, predatory, or even sociopathic tendencies and we have experienced a phenomenon where those manipulator tries to vilify their opponents.

These manipulators are driven by political gain, agendas, and fear of new competition.

As soon as they start feeling threatened they begin feeling deep insecurity and will attack you directly or through their media and many proxies.

These media platforms and proxies will engage in an aggressive campaigns of character attacks as deliberate, coordinated and sustained efforts are made to damage the reputation or credibility of the target.

Social groups, leaders and countries can also be targeted. Character assassination is mainly carried by the mainstream media as smear campaign and damaged of reputation.

It may involve various kinds of defamatory attacks, which are similar to the abusive and circumstantial attacks argumentum ad hominem used in adversarial contexts to steer attention away from the debated issue to the opponent’s personal traits or reputation.

Other methods include the use of spoken insults, rumours, campaign ads, pamphlets, cartoons, and tweets.

Many people who are targeted by these awful campaigns are dynamic, successful individuals, honest leaders, highly charismatic public figures, popular, attractive, or all of these things.

Narrative busting is one of the most powerful functions of journalism today.

Stories can help explain realities and bust fake news by attacking fake news with facts in a proactive manner.

This is achievable through tackling the flude of fake news that we think is the truth because it’s all we know, and then completely blowing the narrative behind it to pieces, forcing readers, viewers to confront their own biases and worldviews on the subject .

Setting up a strong counter press

Fire can be fought with fire, hence the need for a strong, agile and efficient counter media that can provide an honest, objective and professional view into the realities of your business, politics or even your country.

Stand up for yourself

Taking the hits and keeping silent is a foolish thing to do, similar to that addressing your loyalist and ignoring the ones who’s impressionable and can believe the fake news.

Address the world and learn how to talk to their minds and hearts.

The misfortune of the poor is not a concern for the manipulators, strike first where it matters, set up aid sincere aid efforts, create jobs, by part of the community to win minds and hearts. 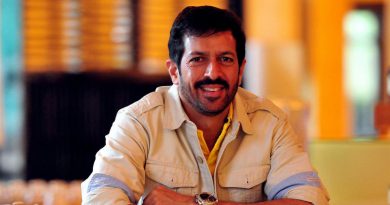 OPINION: Never been more aware of my Muslim identity than I am today