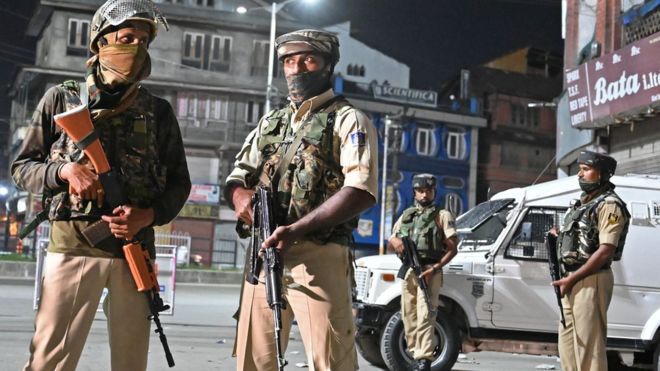 Kashmir (PTI) – The economy of Kashmir has suffered losses of Rs 15,000 crore since August 5, when the government abrogated Article 370 provisions, a commerce body has claimed, saying that this is just a “conservative estimate”.

The Centre had repealed provisions of the article that gave special status to the erstwhile state of Jammu and Kashmir, and bifurcated it into union territories of Ladakh, and Jammu and Kashmir.

“Our conservative estimates put the losses to the Kashmir economy due to the situation after August 5 at ₹15,000 crore. We will be coming up with comprehensive data about the losses within a week,” Kashmir Chamber of Commerce and Industry (KCCI) president Sheikh Ashiq Hussain told PTI.

More than the losses to the economy, job loss due to clampdown on Internet services, protests and strikes was more worrying, he said.

The handicraft, tourism and e-commerce sectors were the worst hit by the situation post the Centre’s decision, Mr. Hussain said.

Though most restrictions have been lifted, the clampdown, which started on August 5, on internet services across all platforms and prepaid mobile phone still remains.

Postpaid cellphones and landlines are working in the Valley. SMS on postpaid phones are shut.

“The handicraft sector alone has witnessed over 50,000 people losing their jobs. The artisans were not getting any fresh orders in the absence of communication facilities. Even, the highly skilled artisans have been forced to look for odd jobs to meet their daily needs,” he said.

“The Information Technology industry got some relief after the internet lease lines were restored for this sector but the overall situation of trade in Kashmir is dismal,” he said.

In Kashmir, markets open earlier than usual but close down by 1 pm as part of an undeclared protest programme against the stripping of the erstwhile state’s special status.

The tourism sector suffered the most as the J&K government issued an advisory to all non-locals, including tourists, to leave the Valley ahead of the August 5 announcement.

Though the advisory was revoked, tourists have by and large stayed away from Kashmir, even though there was early snowfall in Kashmir this November, which is a major attraction. 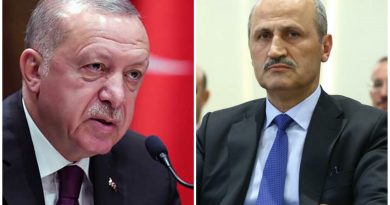 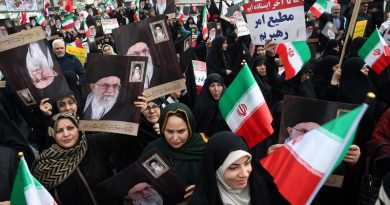 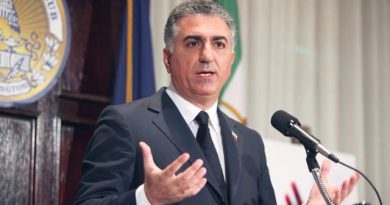