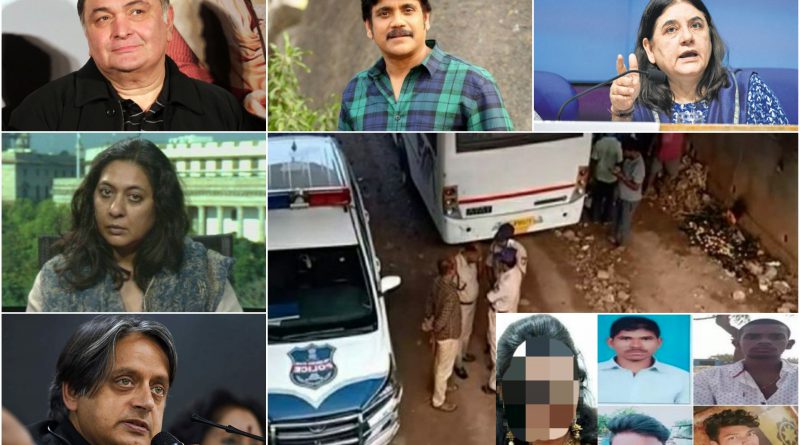 Hyderabad (Reuters) – Indian police shot dead four men on Friday who were suspected of raping and killing a 27-year-old veterinarian near Hyderabad city, drawing applause from her family and hundreds of citizens outraged over sexual violence against women.

Here are some of the reactions to the killings:

“This is a very good step taken for our country, I felt really good when I read this news in the morning. The soul of the rape victim must be at peace now. Her family must be at peace. Such encounters should be made legal.”

“Great work #hyderabadpolice ..we salute u”

“I congratulate the hyderabad police and the leadership that allows the police to act like police. Let all know this is the country where good will always prevail over evil. (Disclaimer for holier than thou – police acted swiftly in self defense)”

“Pseudo liberals standing with the 4 rapists – your utopian world will shatter if you think of Hyderabad doctor as your own daughter.”

Asha Devi, mother of woman raped and murdered in New Delhi in 2012 in case that drew national attention

“I am extremely happy with this punishment. Police has done a great job and I demand that no action be taken against the police personnel.”

“This morning I wake up to the news and JUSTICE HAS BEEN SERVED!! #Encounter”

“This matter is required to be probed very carefully.”

“The incident which has taken place now clearly indicates that the police personnel were not properly alert and prepared for any untoward activity by the accused on the spot.”

“The right to life and equality before law are the basic human rights recognized and granted by the Constitution of India.”

“We need to know more, for instance if the criminals were armed, the police may have been justified in opening fire preemptively. Until details emerge we should not rush to condemn. But extra-judicial killings are otherwise unacceptable in a society of laws.”

“You can’t take the law in your own hands. The courts would’ve ordered them (the accused) to be hanged anyway. If you’re going to shoot them with guns before due process is followed, then what’s the point of having courts, police and law?”

“Extra-judicial killings are not a solution to preventing rape. The reported delay in filing the First Information Report by the Telangana Police in this case coupled with the shoddy investigation and the general low conviction rate for those accused of rape raises deeply disturbing questions about the state of justice in India.”

“India’s justice system seems to be crumbling. We now have to trust that a police force that managed to let unarmed suspects escape their custody, and needed to shoot them dead because they could not catch them alive, is somehow competent enough to have identified and arrested the real culprits? There needs to be a proper inquiry since this otherwise was an extra-judicial execution.”

Source: Speaking to Reuters from London

“Cases where police have been convicted are rare. Especially in this case, where the mob mentality is for lynching, the police feel they have people’s support for this act. If you use minimal commonsense you will know that this was a cold-blooded murder.”

Source: Speaking to Reuters from Mumbai 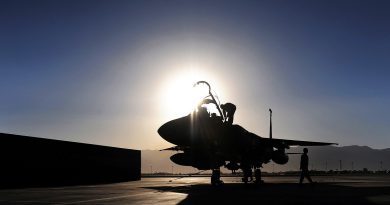 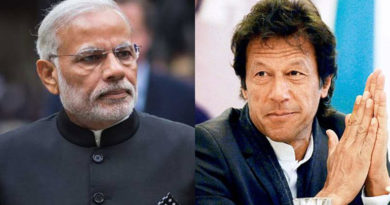