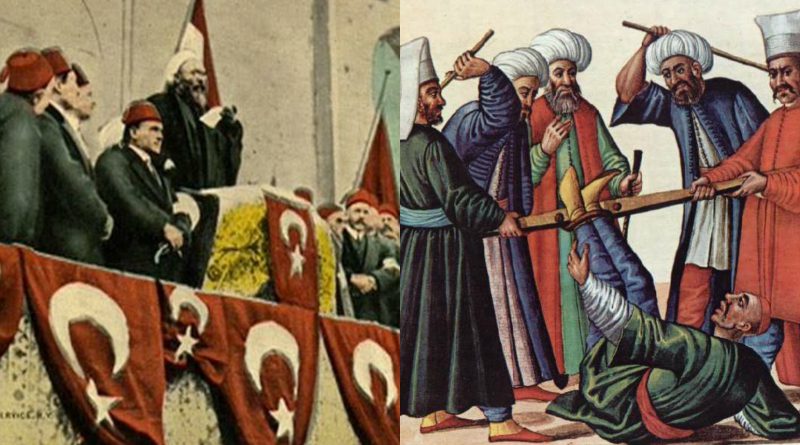 Ottoman conquerors pursued a harsh and brutal policy of forced expropriation of the peasants’ land.

In the beginning of the 16th century, almost all the Arab countries were subjugated by the Turks and incorporated in the Ottoman state.

In 1514, Sultan Selim I (the Cruel) led the Turkish army to conquer northern Iraq. In 1516, he wrested Syria and Palestine from the Egyptian Mamelukes and one year later routed the Mameluke army, destroyed the Mameluke state and conquered Egypt and the Hejaz.

In Egypt, historians painted a gruesome picture of the extent of the suffering and discrimination practiced against the Arabs by the Ottomans.

Authors like Muhammad Refaat, Abdul Karim Al-Surbouni, Shafiq Ghorbal, Ahmad Ezzat Abdel Karim, and Hassan Othman wrote about Egypt under Ottoman rule from 1517 till 1918, those were the periods of the Ottoman occupation characterized by chaos, unrest and discord, poverty, decline in agriculture, crafts, industries, and underdevelopment at all economic, scientific and cultural levels, and this image persisted for decades until the fall of the Ottoman Empire.

Within a period of about one hundred years almost all the Arab countries, except Morocco in the west and inner Arabia and Oman on the Arabian Peninsula, were included in the Ottoman Empire and for some three or four centuries suffered Turkish oppression.

The desire to impose the feudal system of exploitation on the people prompted the Ottoman feudalists to conquer the Arab countries. There was also the advantage to be gained from the Arab countries’ position on the world trade routes. By controlling Algeria, Tunisia and Tripoli, the Ottoman could carry on extensive trade with the European countries. They could even squeeze out the Europeans and practice piracy on the Mediterranean.

This was the era of the primary accumulation of capital, when piracy was part and parcel of sea trade.

Additionally, Egypt, Syria and Iraq were very important centers of transit trade between Europe and the East which although it declined somewhat after the discovery of the direct sea route to India (round the Cape of Good Hope), still continued to yield large profits.

The degree of subordination to the Ottoman Empire varied from country based on the severity of the Ottoman’s oppression of the natives. Algeria, Tunisia and Tripoli were considered Ottoman provinces, but by the beginning of the 17th century gained a level independence.

In the middle of the 17th century, the Turks lost real power in Yemen, Syria, Palestine, Egypt and Iraq, where Turkish pashas were installed, the domination of the Porte was often only nominal, while the inner areas of Arabia continued to rise time and time again against the porte.

The pashas organised plots against the sultan. The local Arab feudal lords rose against the Turkish pashas, and from time to time fierce uprisings shook the Ottoman Empire as the Arab people seek independence from the oppressive Ottoman role.

Under the Ottomans religious establishments owned large tracts of land. Ecclesiastical estates (waqfs) were formed by “endowments” and were exempt from taxation since they were proxies of the Ottomans.

The clergy was the mainstay of the feudal system and in order to consolidate it, big feudal lords presented large estates to religious establishments: mosques, madrasahs (collegiate mosques), Dervish monasteries.

The peasants on the ecclesiastical land (waqf) were no better off than under a feudal lord.

At the time of the Turkish conquest, in some Arab countries there still existed communal ownership of land. Among the nomad herdsmen of North Africa, Iraq and Arabia, the pastures were owned in common by the bedouin clans. In the settled farming areas, the Fellaheen communities periodically redistributed land among large families and individual households.

In such countries, the Ottoman conquerors pursued a harsh and brutal policy of forced expropriation of the peasants’ land. The communally-owned land was declared Ottoman state property and passed under the individual control of the nobility—the Emirs and Sheikhs loyal to the Ottomans .

This was the 400 years of dark and evil Ottoman empire’s role in the Arab lands. 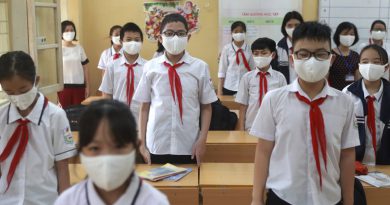 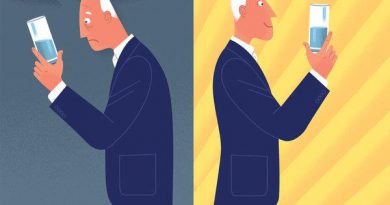 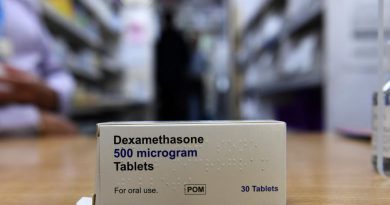