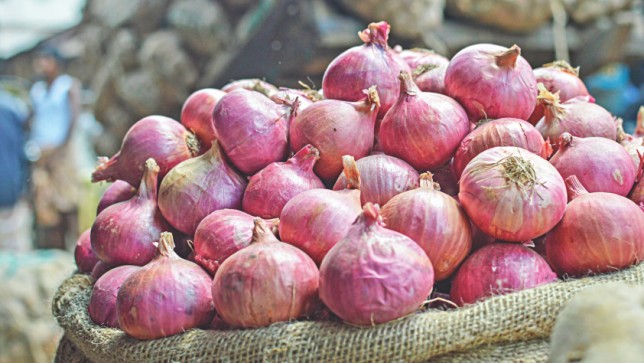 Krishna (India) — A 60-year-old old man died due to a heart attack on Monday while standing in a long queue for more than two hours to buy onions which hit the price to Rs 180 per KG, in south Indian state of Andhra Pradesh.

Sambaiah Reddy along with hundreds of people was standing in a long queue at Gudivada town’s local farmers’ market where onions were sold at subsidised price of Rs 25 per KG at a special counter opened by the authorities at 8:30am.

Police officer said that due to the heavy crowd a stampede occurred, while Reddy was waiting for his turn to buy the vegetable when he collapsed at the spot. By-standers immediately rushed him to Gudivada Area Government Hospital, where Doctors declared him dead.

However, no case has been booked as it was a natural death.

Onion prices are skyrocketing with even 200 Rs per KG. 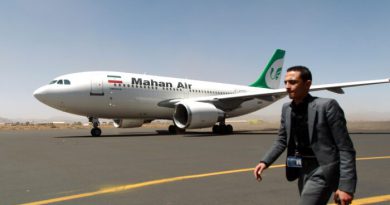 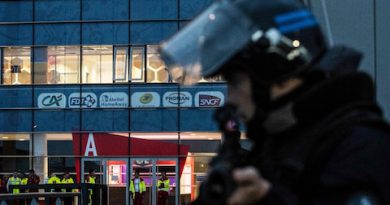 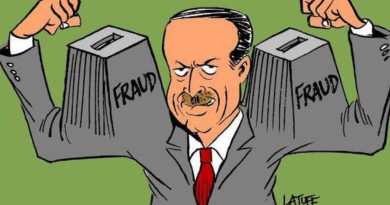