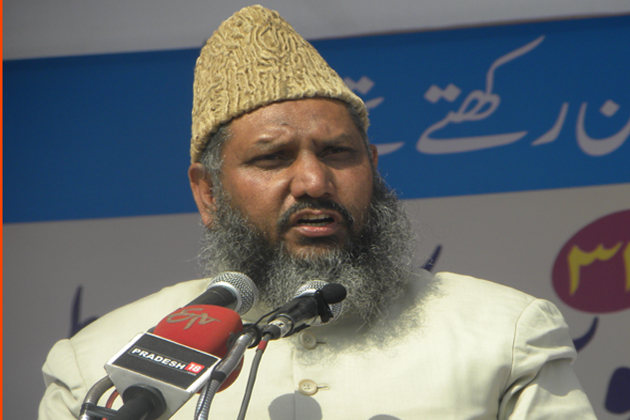 #WATCH Maulana Asghar Ali Salafi, President, Markazi Jamiat Ahle Hadees Hind at a meet at NSA Ajit Doval's residence in Delhi, earlier today: This is not a victory for Hindus or Muslims, it is a victory for India & Indians, this verdict is in favor of everyone. #AyodhyaVerdict pic.twitter.com/VZhA0Wah59

India’s Supreme court passed judgement on Saturday that the 2.77 acres of land where Babri mosque was demolished on December 6 1992 should be given to the Hindu community to build a Temple of their deity Ram. And a five acres of alternate land was given to Sunni Waqf board to contruct the demolished mosque. 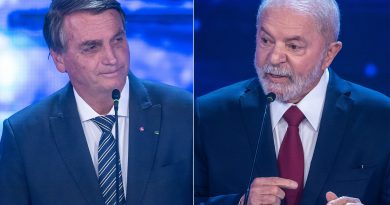 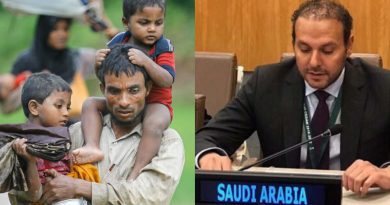 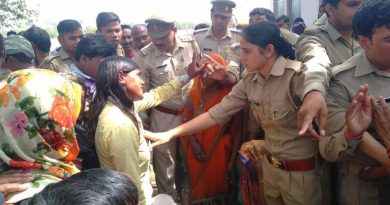 UP man kills woman and her mother for rejecting marriage proposal