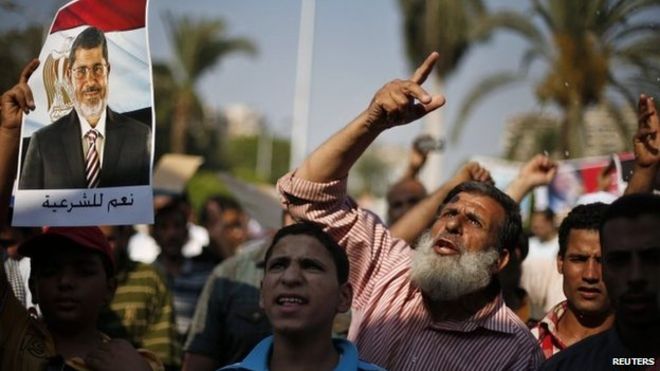 Cairo — Egyptian Government has sacked over 1070 teachers on Monday for their affiliation with the banned terrorist organization Muslim Brotherhood or “Ikhwanul-Muslimeen”.

Deputy Education Minister Mohammed Omer told in a press conference that the ministry has clear mechanisms to identify the teachers who joined the terrorist organization, Ashaq al-Awsat newspaper reported.

Omer said that, the teachers are not allowed to teach at any school or educational institution.

However, the teachers with such affiliations are only a small fraction, he added.

The terror organization is banned in Saudi Arabia and UAE.

UAE and Saudi Arabia banned the terror organization Muslim Brotherhood in March 2014, in order to curb the spread of terror-ideology across the Middle-east.

Former Saudi Interior Minister Prince Nayef bin Abdulazeez denounced Muslim Brotherhood in 2002, calling it as “betrayal of pledges and ingratitude”, and “the source of all problems in the Islamic world.”

In 2002, the then Saudi Interior Minister Prince Nayef denounced the Brotherhood, saying it was guilty of “betrayal of pledges and ingratitude” and was “the source of all problems in the Islamic world”. 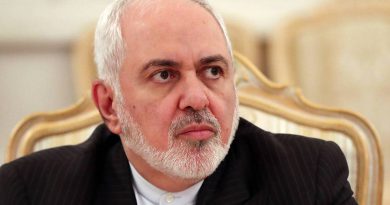 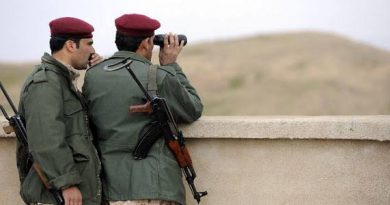 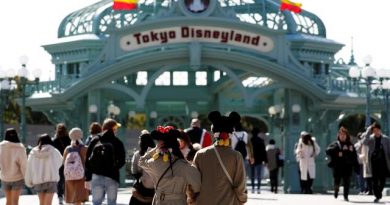 Tokyo Disneyland to close through mid-March on coronavirus concerns