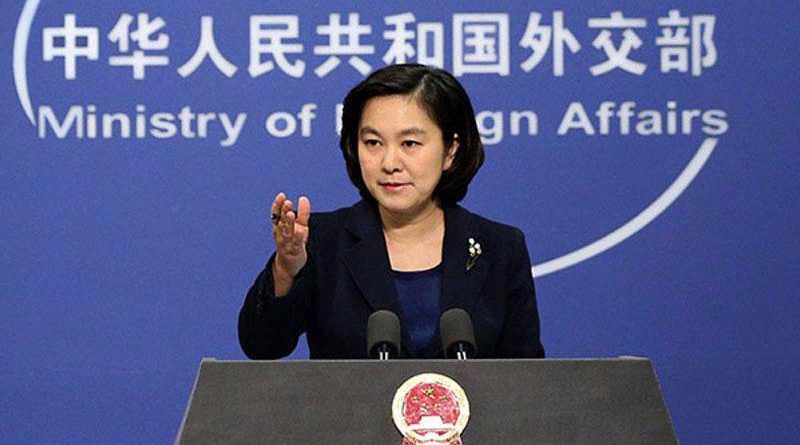 Indian Government on Monday announced the abolition of Article 370 and 35A that provided special status to Kashmiri citizens. However, China has opposed the decision since it undermines China’s territorial sovereignty,

“China urged India to be cautious on border issues and to strictly abide by the agreements reached by both countries in order to avoid any actions that would further complicate boundary issues,” Hua said.

China holds a thinly populated high-altitude area in the north of Kashmir. So any decision taken by Indian Government will have international ramifications. 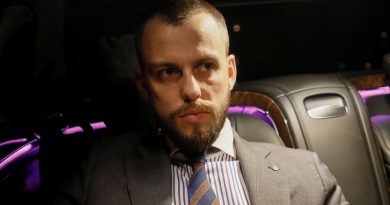 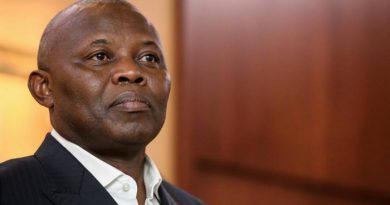 Democracy under siege: An hour-by-hour look at the assault on the U.S. Capitol