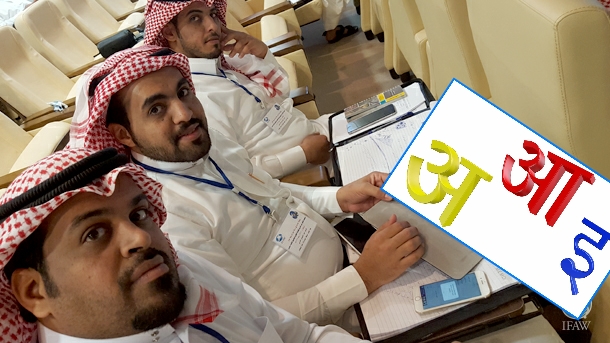 Riyadh – Young Saudi tourist guides will go through Hindi language training program to help Indian tourists, according to the announcement made by Saudi Commission for Tourism and National Heritage (SCTH) last week.

Besides Hindi, over 11 internationally recognized foreign languages such as Chinese, Mandarin, Portuguese, German, English, French, Spanish, Russian and Malay will also be taught.

SCTH stated that the applicants should be 21 years old and the training will be conducted in 14 cities of Saudi Arabia under the umbrella of National Center for Tourist Human Resources Development (Takamul).

Saudi-tourism is intended to boom in the near future due to its drastically changing dynamics. Qualified and professional tourist guided will be in high demand.

Kingdom will also launch e-Visa facility for the International tourists, while visitors from US, Europe, Japan and China will have visa-free access to Saudi Arabia’s tourism sites.

The plan of the e-Visa facility and visa-free access for the citizens of US, Europe, Japan and China will be finalized in the coming months and will be announced by the end of the year. 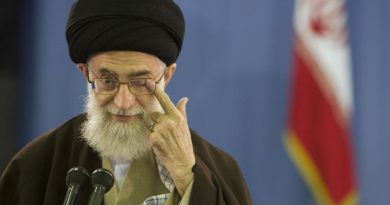 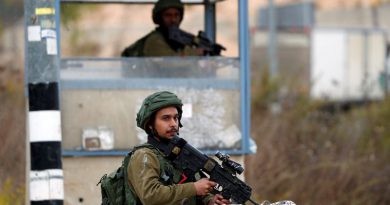 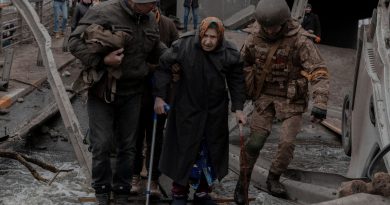