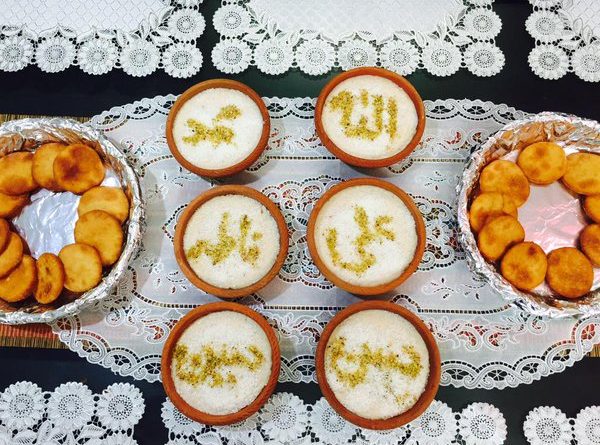 Devotee of the Sufi saint Ali Shah, Mustafa Khan wrote in his book ‘Jawahirul Manaqib’ that Kunde was first invented in Rampur (UP) in 1906 CE.

This article is all about a festival named after Mud/Clay bowls filled with sweet food, poisonous beliefs, evil intentions and innovated actions, widely known as ‘Rajab ke Kunde’ in Urdu/Hindi, celebrated by some ignorant Muslims, mainly in the Sub-continent.

Before going ahead and reading the below article I want you to read carefully with full interest and sincerity the below Quranic verse, in which Allah describes the quality of people who ignore the commandment of Allah and follow their forefathers in their beliefs and actions. So here it is, English translation of the noble verse from the noble word of The Almighty.

“And when it is said to them, “Follow what Allah has revealed,” they say,” Rather, we will follow that which we found our fathers doing.” Even though their fathers understood nothing, nor were they guided?” Quran 2:170

Now, let’s proceed toward the article that I am going to shed light on, for your benefit in this world and hereafter.

In the name of Jafar As-Saadiq (may Allah be pleased with him), every year on 22nd of the Islamic month of Rajab, a good number of Muslims from an ignorant sects, celebrate a festival called ‘Kundey’, preparing sweet food (mostly rice pudding with other sweets) invoking upon Ghair-Ullah (other than Allah) specifically upon Jafar As-Saadiq, inviting guests to dine-in, serving the sweets in Kundey (mud/clay bowls).

False and Baseless Story behind the celebration of ‘Kunde’

Those who celebrate this, cite the story of a poor woodcutter. The story narrates that a wood cutter’s wife heard Jafar As-Saadiq in Madinah say that whoever prepares food in his name on the 22nd Rajab, their prayers or Dua will be fulfilled by Allah and if their prayers are still not fulfilled, then they can grab his shawl on the Day of Judgment. [no reliable reference].

The wife related this to her husband who then did ‘Kunde’ and returned to his wife with lots of money. He built a glorious mansion in which he began living. It’s said that there was a minister’s wife at the time who didn’t believe in ‘Kunde’ and as a consequence her husband lost his  job. She then began doing ‘Kunde’ and her husband got his job back. Since then, the ruler and his people began celebrating ‘Kunde’. The extraordinary thing is that whilst this story is used to prove the practice of ‘Kunde’, it does not have any consistent reference or author for us to be able to know if it is even a genuine story or not.

As we know from the Quran and traditions of Allah’s Messenger (peace be upon him), Islam is not based on tales, assumptions and/or desires. The Real Source of  Islam is the revelation of Allah, the way of the Prophet Mohammad (peace be upon him) and the understanding of the consensus of his companions, peace be upon them all. No Muslim would disagree or have a problem with this, then why do some of us look elsewhere for guidance, hope and help?

Devotee of the Sufi saint Ali Shah, Mustafa Khan wrote in his book ‘Jawahirul Manaqib’ that Kunde was first invented in Rampur (UP) in 1906 CE.

Who was Muawiyah bin Abu-Sufiyan?

Muawiyah (may Allah be pleased with him) used to bring water to Muhammad peace be upon him and it was in the course of this service that he received the shirt in which he was buried. He said, “I used to bring wudu water to the Messenger of Allah (peace be upon him). He said, “Shall I not clothe you in a shirt? I said, “Yes indeed, by my father and mother! So he removed the shirt he had on and clothed me in it.” He kept that shirt for his burial. Al-Bidayah Wan-nihayah page 124

“In terms of his appearance, he was fair and tall, bald with a white head and he had a beard that he used to colour with henna. He was mild-tempered, dignified, dominant and noble amongst the people, generous, just and astute.” Al-Bidāya wa-n-nihāya page-113

Under Muawiyah’s governance the Syrian army became a major military force. He picked out the best leaders from various tribes where as elsewhere in the state the military units were still based along tribal lines. He personally saw to the comfort and the equipment of the troops, increased their pay and paid them on a regular basis when they were on duty. He kept the troops in training by an annual expedition against the Byzantines and therefore kept the Byzantines in a constant state of unease and therefore kept his northern border safe. He took Qaysariyya in 19 AH.

According to Ali (may Allah be pleased with him), “Sometimes they would even set out without provisions, without asking for pay. At the call of Muawiyah, they put themselves on campaigns for two, even three times a year, not caring where he wanted to take them (Tabri 1,3410).

Muawiyah ibn Abu-Sufiyan (may Allah be pleased with him) was tough against the uprisings, because of this reason he ruled peacefully for 20 years. He died on 22nd Rajab, and the Shiites celebrated his death behind the closed doors since celebrating Khalifah’s death would be regarded as treachery. So does happen in Rajab ke Kunde, the celebrations and Kunde are made behind the closed doors, rituals take place within it and the food is later discarded in the same room.

Beliefs Behind Kundey and What Qur’an says about those Beliefs?

Ignorant Muslims who partake in this anti-Islamic festival of ‘Kunde’ or related rituals, do so with a set of beliefs and assumptions. The woodcutter story was only created to be a smokescreen for certain beliefs. Here we shall see what these are and what Islam says about such beliefs:

Nazar (Arabic) / Niyaz (Persian) / Mannat (Urdu) (Ibn Ahmed Alhindi, 2011): Those doing ‘Kunde’ predominantly believe in the concept of Vows, which is vowing to do something voluntarily such as giving money to charity or other forms of Sadqah-e-Jariah (or Khairat/Voluntary Spending). There are two kinds of Vows: Nazr-e-Muallaq and Nazr-e-Mubram.

Thus we find people who have no children, are still single, want to improve their socio-economic situation and are in other problems making vows. By celebrating ‘Kunde’ attendees believe that by preparing food or spending in the name of Jafar As-Saddiq, he will be pleased with them and will help get rid of their problems or fulfill their wishes.

Vows are mentioned four times in the Quran (3:35; 19:26; 22:29; 76:7-9). If you read these verses carefully it will become clear to you that in each situation, a vow was made to Allah alone, and to no one else. As such there is no evidence to making vows for people, alive or dead.

Can JafarAs-Saadiq help get rid of our problems and/ or improve our situation? ”And call not upon other than Allah, who can neither benefit nor harm you, for if you did so, you would indeed be one of the wrong-doers.” (Quran 10:106)

In our five times Salah we recite daily reiterating multiple times “{It is You(Allah) Whom we worship and it is Your (Allah’s) Aid we seek” (Quran 1:5)

Accordingly the ones who make a vow to other than Allah are essentially seeking someone else’s  help and aid even though Allah commands us, “And your Lord said: Call upon Me and I will answer you, verily, those who scorn to worship Me, they will surely enter the Hell-fire in humiliation.” (Quran 40:60). In this verse, our Supreme Lord Allah commands us to call upon Him alone. Calling upon Allah for help or to answer our prayers is to make a Dua (supplication).

Dua is a form of worship as we as Muslims must know through the saying of Messenger of Allah peace be upon him. Since, Dua is worship, then to make a Dua to other than Allah constitutes shirk because you are giving a share of Allah’s right to other than Him. “Oh, you who believe! Fear Allah and seek the means of approach to Him” (Quran 5:35). “And if Allah seizes you with harm, none can remove it but He.” (Quran 6:17)

Others believe ‘Kunde’ to be based on miracles they have seen firsthand (Sunni Forum,2008). However even Christians have claimed such miracles, does this mean they are on the truth?

And why must the miracle be attributed to a person?

Is it not possible that Allah blessed you so that you may be grateful, and yet you thank Jafar may Allah be pleased with him and others who themselves were grateful and pious servants of Allah?

Let’s look at a few more verses from the Quran which warn us of the severity and seriousness of Shirk (associating partners with Allah).

In the end, I pray to Allah to grant all our Brothers and Sisters in Islam, the correct understanding of His Deen, keeping our hearts firm and steadfast on His Deen and make us capable of defending His Deen in all aspects. Ameen. 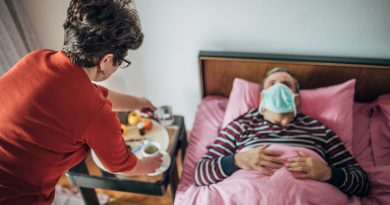 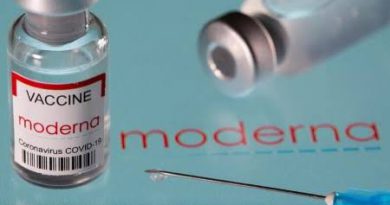 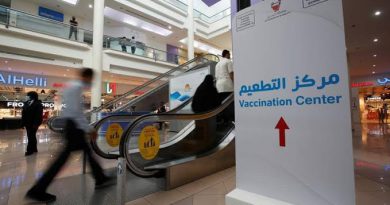