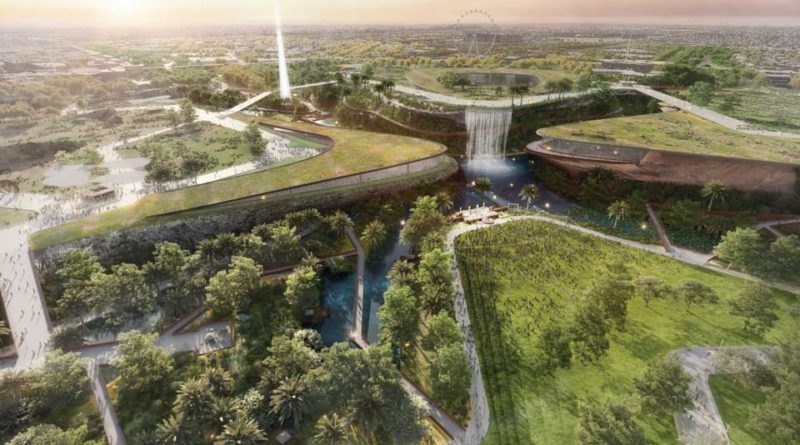 In order to facilitate the project, new irrigation networks and conduits will be established to recycle water which is mostly wasted in the valleys.

Special species of plants and trees will be used to expand as a shade cover, the species will survive in Riyadh’s desert environment which don’t require huge amount of water.

The Green Riyadh initiative will lead to improved air quality and reduced temperatures in the city, which makes healthy lifestyle for the Riyadh residents. 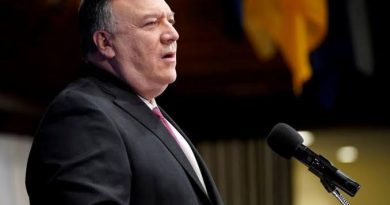 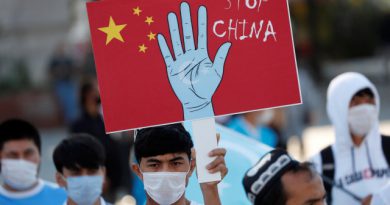 U.S. and China spar over racism at United Nations 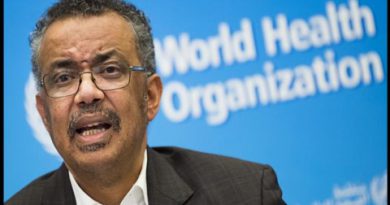