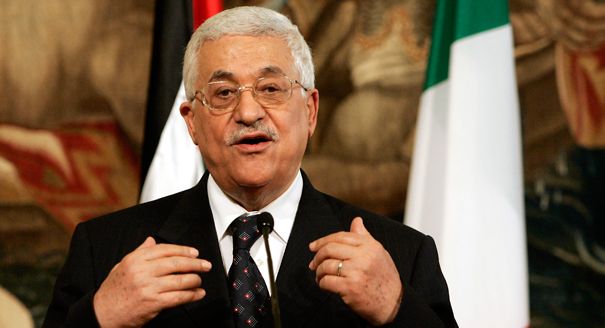 Geneva – Palestinian President Mahmoud Abbas took over as head of the key group of developing countries at the United Nations on Tuesday with a pledge to seek a peaceful two-state solution of the Israeli-Palestinian conflict.

Abbas accepted the chairmanship of the Group of 77, a coalition of 134 mainly developing nations and China, on behalf of Palestine, which is a non-member observer state of the United Nations.

Before the ceremony, Abbas reiterated to reporters in Arabic that the Palestinians will seek full UN membership but gave no timetable.

The 193-member General Assembly had to approve a resolution enabling the Palestinians to chair the G77 because Palestine is a non-member state. It did so in October over objections from Israel and its closest ally, the United States.

During the annual gathering of world leaders at the General Assembly in September, ministers of the G77 formalized their decision to give Palestinians the chair, in a boost to Abbas’ push for statehood and full UN membership.

In his acceptance speech, Abbas said the G77 will strive to ensure the rights and development of all people living under foreign and colonial occupation.

“Palestine cannot be an exception,” he said. “We also suffer under the yoke of foreign occupation.”

Abbas said “Israel’s continued colonization and occupation of the state of Palestine undermines our development … and obstructs cohesive future development for all peoples of the region.”

When the G77 was established in 1964, Abbas said its founding principles were connected with the principles and goals of the United Nations “and constitute the strongest pillar for upholding the multilateral system and its institutions as well as the rule of international law and mutual cooperation.” 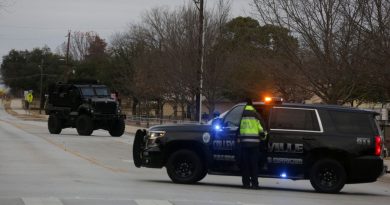 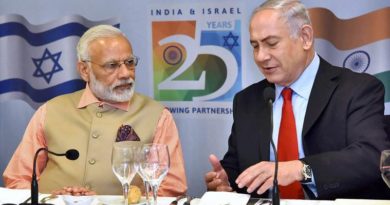