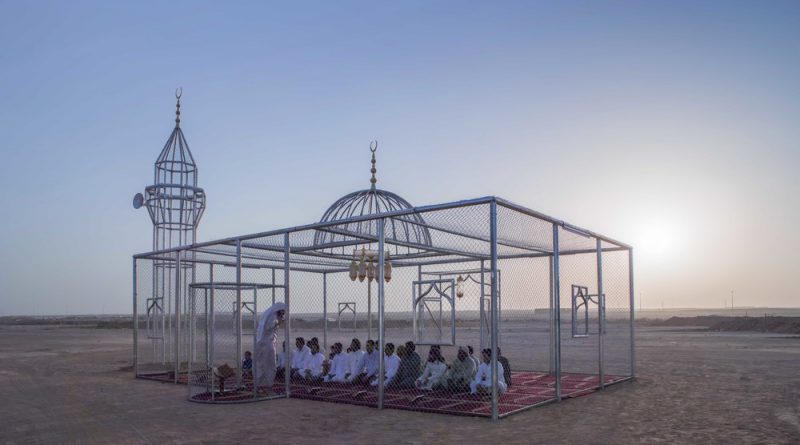 A Saudi-based artist and a math teacher has designed a transparent mosque as part of an art project called “Paradise Has Many Gates,” to send a strong message to the Islamophobes that mosques are not the places for breeding terrorists.

Ajlan Gharem, 32, who works as a math teacher at Al Sahabah Public school in Riyadh, Saudi Arabia, who also co-founded Gharem Studios along with his brother Abdulnasser Gharem, went out of the box to present his art in a precise yet subtle way to those who call Mosques – a place for breeding terrorists. 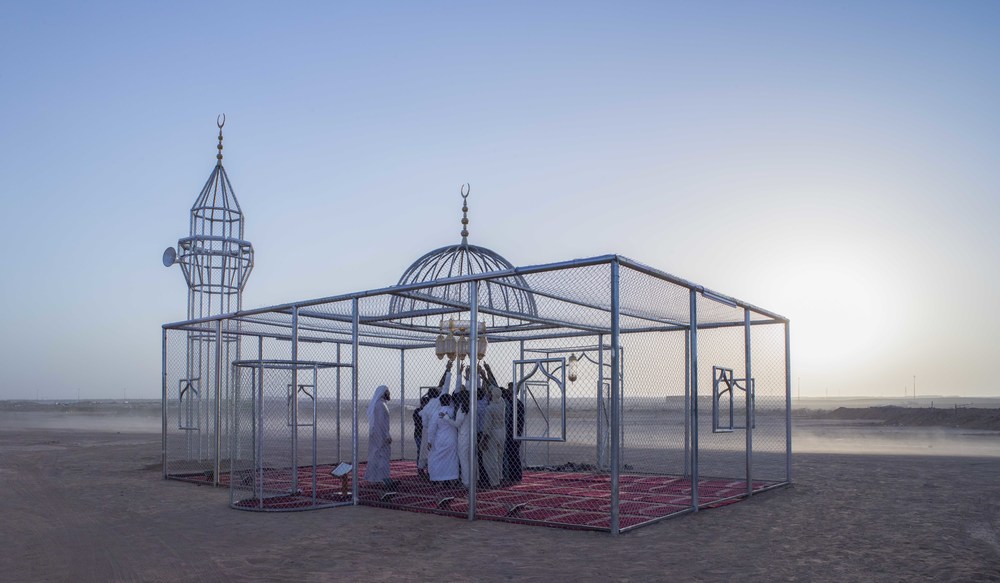 He travelled all the way to Vancouver Canada at Open-air museum in June to present his concept. Later, “Paradise Has Many Gates” was erected in the parking lot of Houston’s Station Museum of Contemporary Art. And during all the summer it stayed in Texas.

The mosque is made up of severe steel fencing which is normally used by Europe to bar the refugees from entering and by the United States Military at Guantanamo Bay. This idea appealed a lot of people to praise his concept, but it sparked a lot of controversy as well. 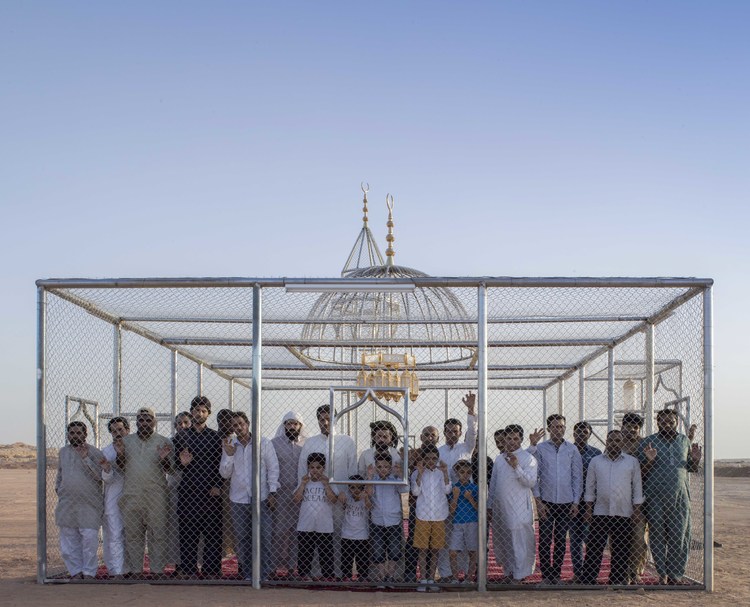 “It’s not just something to show — it’s going to be a new space for ideas, for dialogue, for a new kind of conversation,” Gharem told media.

“For me the teaching thing is good, it gives me a chance to be among the people, among the society — the revolution is in the kids,” he said. “So, I’m a math teacher by day, and an artist by night,” he added. 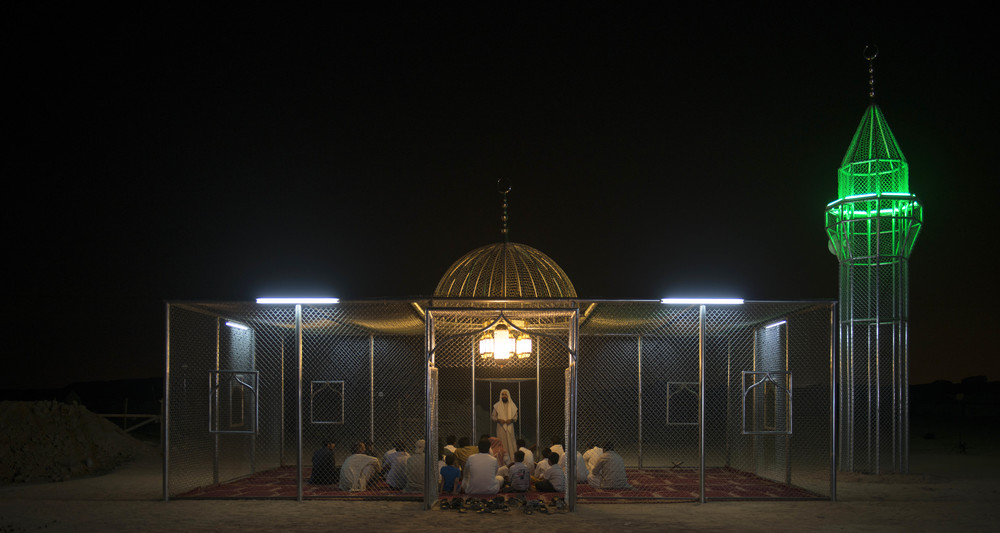 His website states: “The mosque is a conduit for the symbolic power wielded by all those above the unwitting individual… The mosque is the public square reincarnate but with attendance mandatory, at least socially.” 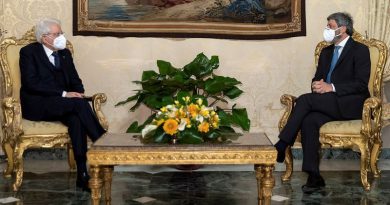 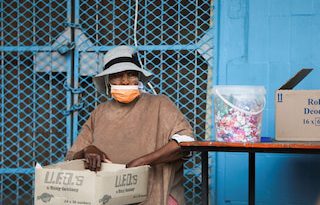 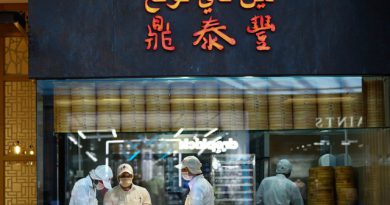