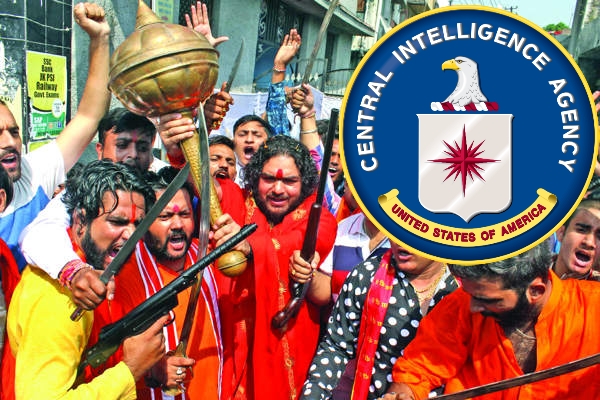 The agency has categorized them under “political pressure groups”, defined as organisations that are involved in politics or that exert political pressure but whose leaders do not stand for legislative election.

Every year, CIA publishes a World Factbook which provides factual reference material on a country or issue to the US government. This factual references are written on the history, people, government, economy, energy, geography, communications, transportation, military, and transnational issues.

CIA has been publishing this material since 1962, but it became public only after 1975. The material helps US policymakers and intelligence community.

Khemchand Sharma, former national convener of the BJP’s Samvad cell, challenged CIA and threatened to take legal action against it. 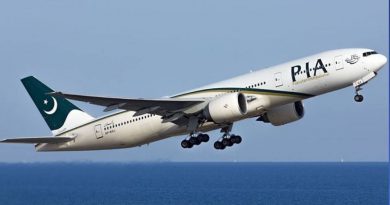 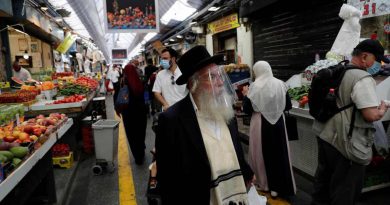 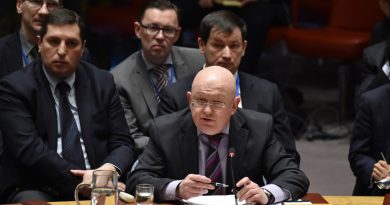