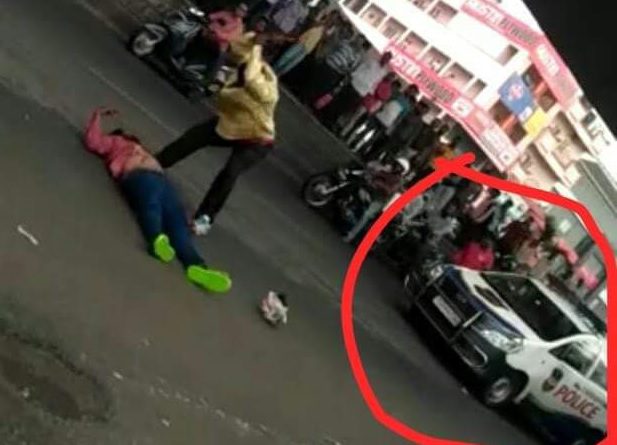 Hyderabad – A man was axed to death on Wednesday in the broad-day light in front of a Police Vehicle at Pillar-133 of Attapur Ring Road, Hyderabad.

A ghastly video which went viral on social media has caused unabated anger among the citizens against the crass attitude Telangana Police have showed in protecting the lives of the citizens.

Adnan Qamar – a social Activist posted on his facebook page expressing utter anger againt the Police Department for merely aiding the Politicians while common public have no value.

“Telangana Police is busy with Press Conferences and protecting politicians. After watching the visuals of murder today, common man has lost the trust in the Police,” he posted.

Another social Activist Israr Ahmed posted – “Murder at Attapur at broad day light under the nose of the Police. Am I entrust them with my protection?”

It is reported that four persons have surrendered so far at Rajender Nagar Police Station. Police have started the investigation of the murder. 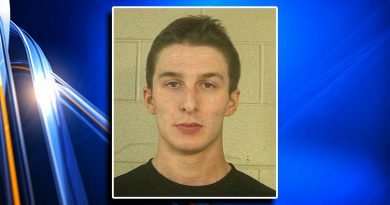 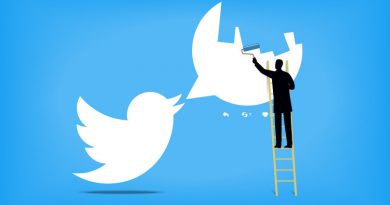 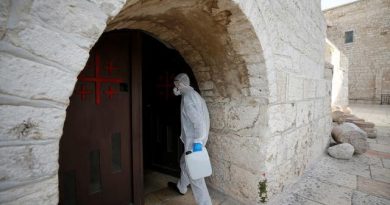