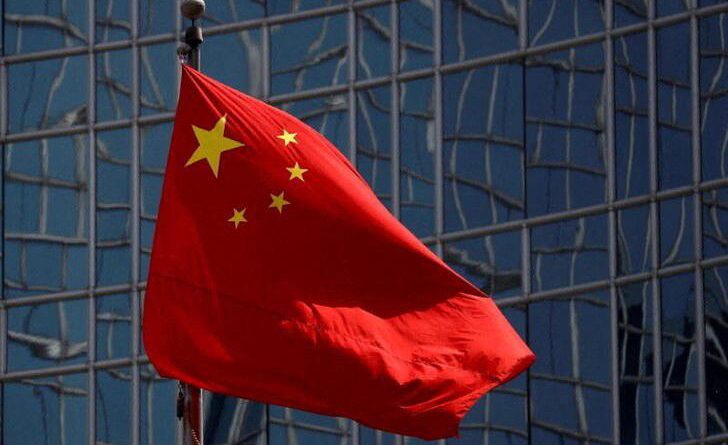 Beijing (Reuters) – China’s copyright authority said on Thursday digital music platforms are not allowed to sign exclusive copyright agreements except in special circumstances, amid a regulatory crackdown on monopolistic behaviour in the country’s private sector.

The National Copyright Administration of China (NCAC) gave the order on Thursday at a meeting in Beijing with influential digital music platforms, as well as record and songwriting copyright companies, according to a statement published on the NCAC’s official WeChat account.

The order comes amid a widening crackdown by Chinese regulators on the country’s technology sector, which has focused on issues such as monopolistic behaviour, unfair competition and consumer rights.

Last year, Tencent Holdings announced it had ended all exclusive music copyright agreements after it was ordered by China’s market regulator to do so. The regulator had said the firm held more than 80% of exclusive music library resources which increased its leverage over upstream copyright parties and allowed it to restrict new entrants.

The NCAC said that while copyright practices had improved since 2015, when the authority banned unlicensed music streaming and ordered platforms to remove millions of songs, the industry still needed to be further standardized.

“The talks emphasized that record companies, songwriting copyright companies and digital music platforms should … settle payment according to a guaranteed sum plus a share of actual usage, and should not sign exclusive copyright agreements except under special circumstances,” it said. 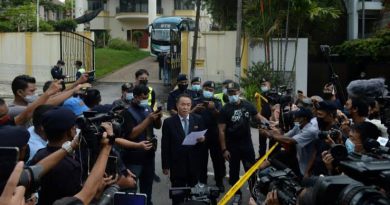 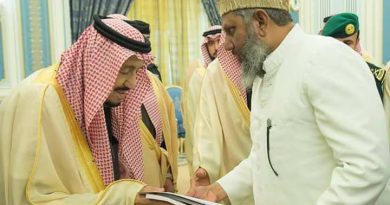 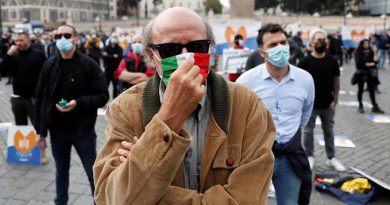