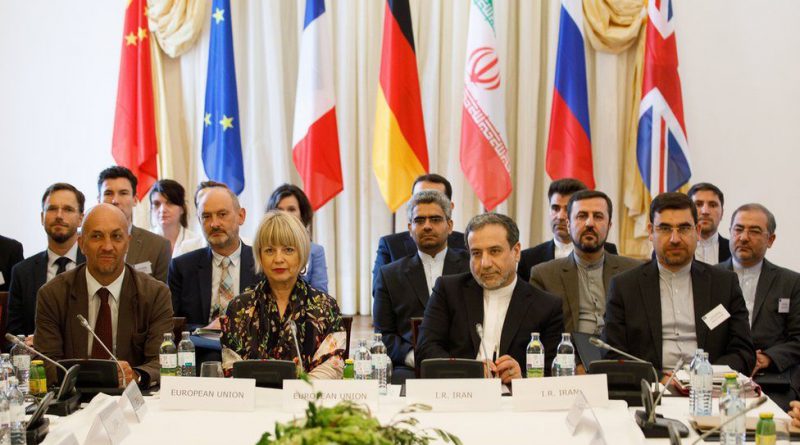 With Biden, the threats to use the military to end the Iranian nuclear crisis have vanished. Sanctions are being removed, albeit slowly.

Over the past few days, the nuclear talks between Iran and the US have seen many ups and downs. They were about to collapse, with Iran taking a harder line and the US refusing to shift to non-diplomatic means to curb the Iranian nuclear danger. The talks seem to be an uphill mission. Three years ago, the landscape was completely different. There were hawks in the US, ‘doves’ in Iran–with the US administration pulling the strings and controlling the scene. Now, there’s neither the US hawks, nor Iran doves, nor the framework on which the two sides could reach a compromise.

Since Ebrahim Raisi, a conservative cleric who came to the presidency following an engineered election, took office, the Iranian position has been hardening. European and U.S. officials accused Iran of making sweeping new demands and of reneging on compromises worked out earlier this year.

Raisi, under personal U.S. sanctions over allegations of human rights abuses in his past as a judge, said Iran seeks the “lifting of all U.S. sanctions and neutralization of sanctions”. He was also quoted by the state-run television as saying that ‘the negotiations we are considering are result-oriented ones. We will not leave the negotiating table … but we will not retreat from the interests of our nation in any way.’

But it’s not without reason. The Democratic US administration led by Joe Biden isn’t willing to pursue harsh approach to address the Iranian nuclear talks. It sees that the diplomatic engagement is more fruitful and less costly. Since he took office earlier in 2021, Biden has been working to reverse the course of action and measures taken by Trump during his four-year presidency. Trump was so tough on Iran, starting from the electoral campaigning. He promised to tear up the nuke deal, labeling it ‘the worst deal ever’ and accusing it of being ‘too generous’. He ordered the killing of Qassem Soleimani, the engineer of Iran’s military operations overseas, along with Abu Mahdi al-Muhandis, an Iran-aligned militia commander.

Trump’s measures toward Iran and the latter’s reaction to them offer an explanation of why the current situation is nearing deadlock, with Iran having an edge. When Trump killed Soleimani, Iran made strong condemnations, launched threats and ramped up rhetorical escalation.  But on the ground, it bombed two US bases in Iraq, with not a single US trooper being injured. That’s surely because Iran was well-aware of the consequences that it could face in case Trump saw that the Iranian action was so harsh it deserves revenge.

With Biden, the threats to use the military to end the Iranian nuclear crisis have vanished. Sanctions are being removed, albeit slowly. Negotiations are being given precedence to the military and other non-diplomatic options. There are calls upon—and appeals to—Iran to return to talks and sit down at the negotiation table.

Yet, there’s a desire among the Iranian rulers and foreign policy framers to maintain JCPOA in its current version, of which Trump pulled out the US. The deal’s terms seemed favorable for Iran. Billions of dollars have been unfrozen and sent to the country shortly after concluding the deal. More importantly, the deal had left unaddressed the issues that make the current nuclear talks stumble. It didn’t include any provisions about Iran’s missiles program or the Iranian expansionist schemes throughout the region—two issues the West wants to settle during the ongoing talks to cut an unblemished deal.

As a result of the Iranian stubbornness, the US and Israel ramped up rhetoric against the clerical regime and hinting at using military option to thwart Iran’s attempts to possess a bomb. The Israeli government said Prime Minister Naftali Bennett spoke by phone with Blinken on Thursday and accused Tehran of using its Fordo advances as “nuclear blackmail” in the JCPOA talks. It said Bennett urged the United States and other world powers to respond by stopping the negotiations immediately.

Blinken made his comment about determining the Iranian negotiators’ seriousness in “the next day or two” as he responded to a reporter asking what he thought of Bennett’s appeal. “We will not accept the status quo of Iran building its [nuclear] program on the one hand and dragging its feet in talks on the other. That’s not going to last,” Blinken added.

It was the first time that Blinken or any other Biden administration official has publicly stated such a timeframe for assessing Iran’s negotiating position, after months of declining to do so while also saying that time was running short.

White House spokesperson Jen Psaki yet said ‘Given the ongoing advances in Iran’s nuclear program, the president has asked his team to be prepared in the event that diplomacy fails and we must turn to other options.’

The Biden administration has switched from the soft rhetoric and calls on Iran to pursue diplomacy to the harsh one and threats to give up on diplomacy and reverse the current course of action. But Biden’s steps didn’t go beyond rhetoric.

It seems the Biden administration is so fearful of resorting to the military option—a thing Trump never feared.

“If diplomacy cannot get on track soon and if Iran’s nuclear program continues to accelerate, then we will have no choice but to take additional measures to further restrict Iran’s revenue-producing sectors,” Paski said. The comment shows how the Biden administration sees the best way to curb Iran. It’s a half-hearted approach that never proved to be working.

The reasons why the talks are progressing slowly are clear. There’s no Trump who could deter Iran, there’s no framework or common ground on which the two sides could build a viable compromise. The Biden administration insists on remaining benign, soft and tender when it comes to Iran, which Iran exploits the most. He continues to do so while knowing that a single military strike outside Iran’s borders that targeted a single commander had thrown Iran into confusion and dismay. Its ‘powerful’ IRGC even mistakenly shot down a civilian airliner, killing all passengers on board. Iran isn’t powerful. But Biden isn’t Trump, and Iran is fully aware of this.

Mostapha Hassan Abdelwahab is Egyptian journalist and political analyst. He focuses on the Iranian and Iraqi affairs as well as political Islam groups. He has works published in Vocal Europe, The Greater Middle East and elsewhere. 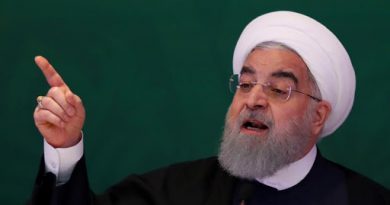 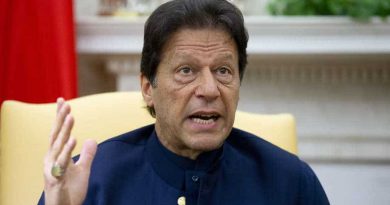 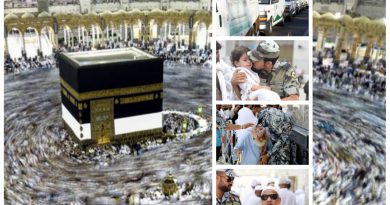