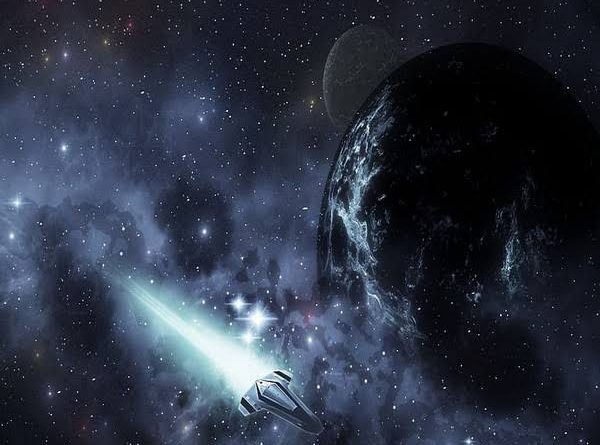 Washington (Reuters) – Scientists have spotted a planet orbiting a star relatively near our solar system that may offer a prime opportunity to study the atmosphere of a rocky Earth-like alien world – the type of research that could aid the hunt for extraterrestrial life.

The researchers said on Thursday the planet, called Gliese 486 b and classified as a ‘super-Earth,’ is not itself a promising candidate as a refuge for life. It is thought to be inhospitable – hot and dry like Venus, with possible rivers of lava flowing on its surface.

But its proximity to Earth and its physical traits make it well suited for a study of its atmosphere with the next generation of space-borne and ground-based telescopes, starting with the James Webb Space Telescope that NASA has slated for an October launch. These could give scientists data to be able to decipher the atmospheres of other exoplanets – planets beyond our solar system – including ones that may host life.

“We say that Gliese 486 b will instantaneously become the Rosetta Stone of exoplanetology – at least for Earth-like planets,” said astrophysicist and study co-author José Caballero of Centro de Astrobiología in Spain, referring to the ancient stone slab that helped experts decipher Egyptian hieroglyphs.

Scientists have discovered more than 4,300 exoplanets. Some have been large gas planets akin to Jupiter. Others have been smaller, rocky Earth-like worlds, the kind considered candidates for harboring life, but currently available scientific instruments tell us little about their atmospheres.

“The exoplanet must have the right physical and orbital configuration to be suitable for atmospheric investigation,” said planetary scientist Trifon Trifonov of the Max Planck Institute for Astronomy in Germany, lead author of the research published in the journal Science.

A ‘super-Earth’ is an exoplanet with a mass greater than our planet but considerably less than our solar system’s ice giants Uranus and Neptune. Gliese 486 b’s mass is 2.8 times Earth’s.

It is located in our celestial neighborhood about 26.3 light years – the distance light travels in a year, 5.9 trillion miles (9.5 trillion km) – from Earth, making it among the closest exoplanets. It orbits a ‘red dwarf’ star that is smaller, cooler and less luminous than our sun, with about a third the mass.

The planet orbits very close to its home star, leaving it heavily irradiated. Like Earth, it is a rocky planet and is thought to have a metallic core. Its surface temperature is about 800 degrees Fahrenheit (430 degrees Celsius) and its surface gravity may be 70% stronger than Earth’s.

“Gliese 486 b cannot be habitable, at least not the way we know it here on Earth,” Trifonov said. “The planet possibly only has a tenuous atmosphere, if any. Our models are consistent with both scenarios because stellar irradiation tends to evaporate atmospheres, whereas, at the same time, the planetary gravity is strong enough to retain it.”

Still, Gliese 486 b could prove ideal for studying the atmosphere of an Earth-like planet using instruments on the James Webb Space Telescope and the future Extremely Large Telescope, an astronomical observatory now under construction in Chile.

The chemical composition of an atmosphere can tell a lot about a planet and its habitability. Scientists are interested in looking at the combination of gases in the atmospheres of Earth-like exoplanets, with a mix of oxygen, carbon dioxide and methane like that of our own planet a potential indication of life.

“All that we learn with the atmosphere of Gliese 486 b and other Earth-like planets will be applied, within a few decades, to the detection of biomarkers or biosignatures: spectral features on the atmospheres of exoplanets that can only be ascribed to extraterrestrial life,” Caballero added. 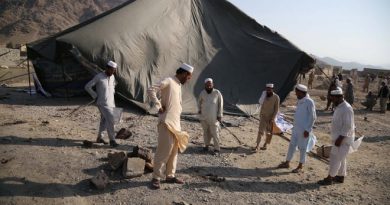 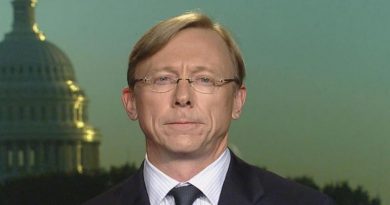 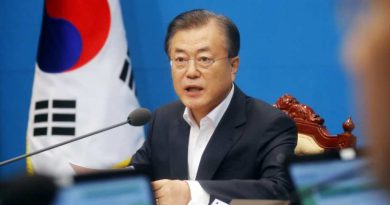