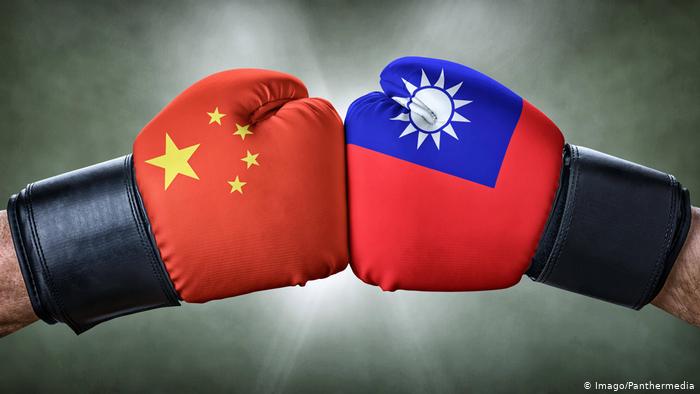 Taipei (Reuters) – A Taiwanese diplomat ended up in hospital in Fiji this month after two Chinese diplomats stormed into a reception trying to gather information on who was attending, Taiwan’s foreign ministry said on Monday, in an unusual escalation of tensions.

China, which claims Taiwan as its own territory, has recently ramped up pressure on Taipei to accept Chinese sovereignty, including sending fighter jets near the democratically-run island.

The Pacific is a major source of competition between the two, where Taiwan has formal diplomatic relations with four countries, though not Fiji. China says Taiwan is one of its provinces, with no right to full ties with foreign countries.

Taiwan’s foreign ministry said the incident happened on the evening of Oct. 8 at a Taiwan national day reception organized by Taiwan’s representative office in Fiji, where two Chinese diplomats tried to force their way in to take pictures and collect information on who was attending.

Fiji police forced the Chinese diplomats from the venue, who later said it was them who were attacked by Taiwanese diplomats, the ministry added.

Neither China nor Fiji’s foreign ministry immediately responded to requests for comment.

Speaking in parliament, Taiwan Deputy Foreign Minister Henry Tseng said: “We are still looking at whether this represents common behavior or was an isolated incident. But we condemn these irrational acts by the Chinese diplomats.”

Larry Tseng, the head of the ministry’s East Asia and Pacific affairs department, said the Chinese were trying to work out whether any Fijian politicians were present at the event.

There were injuries on both sides in the “pushing and shoving” that took place between the Chinese and Taiwanese diplomats, he added. 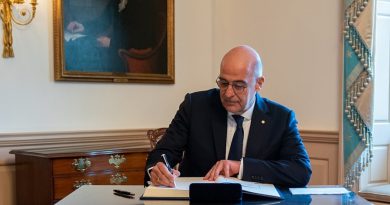 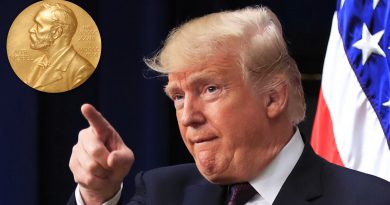 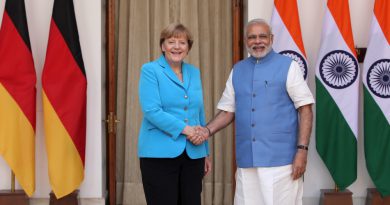 Germany and India have broad-based ties, will build on close cooperation, says Merkel