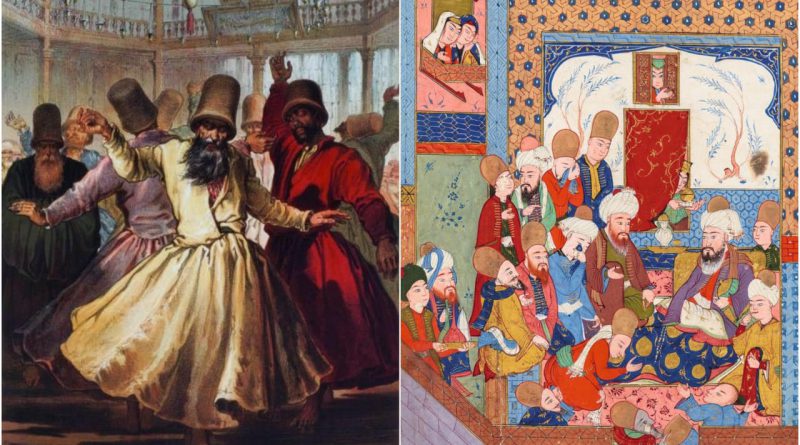 The satanic method was based on spreading the culture of worshiping the graves of the righteous, shrines, praying to the dead, stones, trees, and glorifying the Sufi orders and religious men.

The Ottomans ruled the Arab world since 1326 until the collapse of their caliphate in 1922.

During that, they were in need for a way to spread their influence and control and at the same time to finance the treasury of their empire at Istanbul.

Therefore, Ottomans spread the religious rituals and superstitions through Sufism, and the satanic method was based on spreading the culture of worshiping the graves of the righteous, shrines, praying to the dead, stones, trees, and glorifying the Sufi orders and religious men.

Ottomans took advantage of the Arabs’ attachment to Islam by constructing shrines and mosques around the graves of the righteous and scholars, and sometimes when they did not find a real grave of a prophet or of religious man somewhere, they put a fabricated grave. But Why?

Then the Ottomans exploited the ignorant and weak Muslims and convinced them that it is necessary to pray for the dead in order to obtain sustenance, marriage, pregnancy, wealth, salvation, and success in life.

Then, their religious men convinced them that, in order to get their prayers accepted, they had to pay an amount of money to the guardian of the grave of that deceased. More the money paid the greater the opportunity to accept the supplication and achieve the required wish.

As Muslims started neglecting the truth of their religion, a vast network of holy shrines sprang up.

It has spread in thousands to most parts of the Islamic world. Indeed, a number of graves worshiped in a country were no less than number of cities and villages in that country.

Moreover, the Arabian Peninsula was not an exception to the case of the Islamic world, which was suffering from poverty, ignorance, backwardness and being far from the truth of Islam, and there were hundreds of tombs for which money and sacrifices were offered so prayers get accepted.

Ottomans followed by Persians started spreading mystic ideas of Sufism and Shi’ism, such as worshiping graves, trees and stones, begging in front of them, and circling around them, and collecting money from the fools and weak who wanted God’s forgiveness, but their money went to Istanbul or Tehran.

Therefore, the Arabian Peninsula was living its worst days in delusion, backwardness, and horrific fragmentation and domination of the tribal leaders that the Ottomans bought their loyalty to oppress other tribes and nomads.

This dire situation continued until a religious reformer Muhammad bin Abd AlWahhab appeared in the early 1700s and began his call for true Islam, by rejecting the religious myths that the Ottomans brought.

The Ottomans disturbed by the movement of Muhammad bin Abd al-Wahhab and called it (Wahhabism) in order to try to portray it as if it was something contingent on Islam while it was nothing but an invitation to correct beliefs and return to true Islam.

Muhammad bin Abdul Wahhab was in need of a political and military leader to support his reform movement, and he found this in Muhammad bin Saud, the Emir of Diriyah, a village in Najd in the middle of the Arabian Peninsula. Here is the first Saudi state which was born in 1744.

The reform movement of Sheikh Muhammad bin Abdul Wahhab called for a return to pure and true Islam, by praying directly to God which stipulates the prohibition of praying to the dead and at graves, and the prohibition of giving money to them by any form.

Consequently, the Muslims in Arabia launched a campaign to demolish those shrines and end the era of worshiping the dead and the graves, and as a result, the flow of funds to the treasury of the Ottoman Empire stopped from the holiest cities of Mecca and Medina.

All this made Muhammad bin Abdul Wahhab and his teachings a nightmare threatening the flow of money to the Ottoman treasury, so they wrote books against him and paid their Arab clients to distort his image and portray him as pure evil.

Therefore, the term Wahhabism was coined in a deceitful way to link all forms of terrorism and extremism with Saudi Arabia, and to prevent the influence of Wahhabism upon other Muslims, and to retain the loss of the income of the shrines and the blind followers.

Unfortunately, the Ottoman Sufi myths and the worshiping of shrines are still widespread in many countries of the Islamic world because they still generate a lot of money for their owners who were beneficiaries of distorting the Wahhabi movement of Muhammad bin AbdulWahhab.

They continue stealing money of fools. You can imagine how much money one grave produces, for example the Iranian regime relies on the money of the shrines to finance many of its terrorist operations. Look at the huge amount of money put in by those who dreamed of wealth.

They continue spreading crazy rituals and dances that have no relation to Islam but the fools would indulge in, to fire up their emotions that will end up with them paying money and meeting everything the Sheikh of the Sufi order wants, look at their situation in Turkey now

Consequently, many ignorant Muslims still use the term Wahhabism, unintentionally, exactly as the Ottomans wanted them to do, and they do not know what is really the truth of Wahhabism or Muhammad Bin Abd AlWahhab!

Muslim Brotherhood and Sufis who dreamed of restoring the Ottoman Empire intentionally linked terrorism to Wahhabism and they will not tell you that the teachings of Wahhabism, for example, prohibit suicide operations while they encourage them. Here is their leader Al-Qaradawi.

On the contrary, what is known as Islamic terrorism, it did not appear until the establishment of the Muslim Brotherhood 100 years ago, which is considered the womb from which Al Qaeda, ISIS and other extremist terrorist groups emerged.

May God have mercy on Muhammad bin Abdul Wahhab. Without him, we would have been in Saudi Arabia where we go every Friday to the graves and pray to dead for success in life, as is happening now in Turkey, Iran, Iraq, Syria, Egypt, Morocco and many Muslim countries. 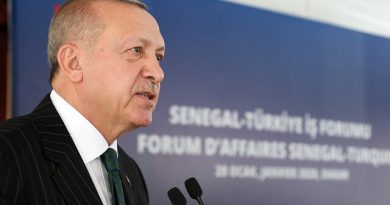 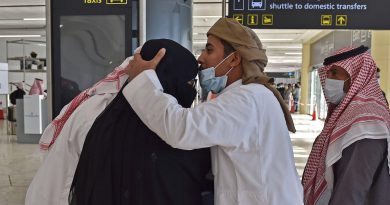 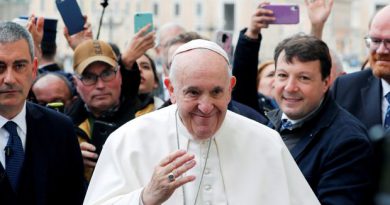