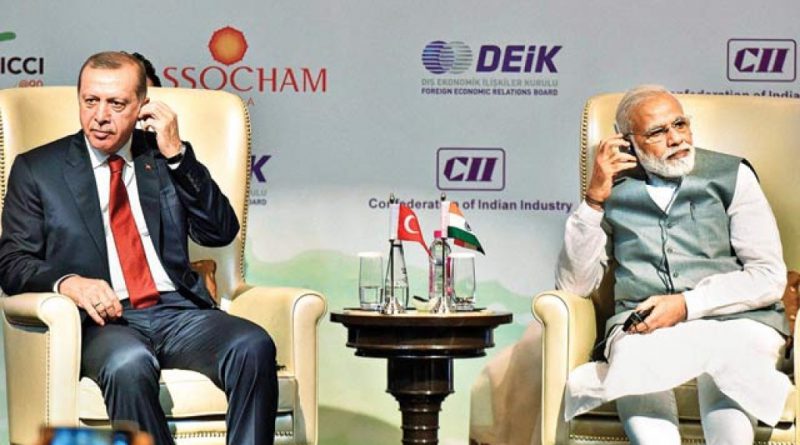 The Erdogan government has been funding religious seminars in India, recruiting fundamentalists to radicalise people and even take freshly-minted radicals on all-expense trips to Turkey to reinforce their learnings.

Radical Islamist organizations in India especially in Kerala and Kashmir are funded by Turkish outfits backed by Recep Tayyip Erdogan’s government in Ankara, according to a report published on Friday by Hindustan Times.

The report quoted a senior government official who said that, “there is an effort to radicalize Indian Muslims and recruit fundamentalists coordinated from Turkey”, highlighting the recent security assessment that noted the emergence of Turkey as “the hub of anti-India activities”.

Report highlighted that President Erdogan’s agenda is to expand his influence among South Asian muslims, with an underlying tone to challenge Saudi Arabia’s existing reverence in the eyes of million of Muslims across the Islamic world. Erdogan is offering a conservative Turkey with deep-rooted Turkish-Ottoman traditions for other Muslim countries to follow.

Regarding the conversion of Hagia Sophia into a mosque on 17th July 2020 by Erdogan’s government, the report stated that it’s “Turkey’s rebirth as a powerful Muslim nation”, which has Erdogan’s long-term plans to project himself as a global protector of Muslims, much like Ottoman Sultans.

Indian security officials said that a Kerala-based Islamist radical organization had received funds from Turkey for some time, and that they have been traveling to Qatar to meet some people from Turkey to seek funding for their activities.

“The Erdogan government has been funding religious seminars in India, recruiting fundamentalists to radicalise people and even take freshly-minted radicals on all-expense trips to Turkey to reinforce their learnings”, the report added.

Counter-terrorism expert Abhinav Pandaya wrote that, “Turkey funds NGOs for outreach among Indian Muslims, Muslim student exchange programs, and influence within madrasas and mosques – not yet on the scale of Erdogan’s initiatives with the Turkish diaspora in Germany and Austria and other EU states, but with the same intention: to ensure an equation between Muslim leadership and the personality of Erdogan”.

According to Turkish columnist Abdullah Bozkurt, Erdogan has directed all his diplomats to approach prominent clerics, businessmen and politicians, and pointed out towards radical preacher Sheikh Salman Nadwi as a main conduit for establishing an Erdogan support base among Indian Muslims.

However, the report mentioned about UAE’s change of attitude towards India. “United Arab Emirates used to be a second home for Pakistan’s ISI between 2000 and 2020 for all the anti-India activities. However, since 2014 UAE has turned into one of the India’s closest allies with “no protection or sanctuary” for anyone indulging in such activities”, it stated. 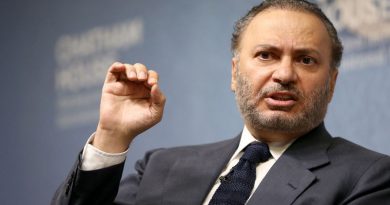 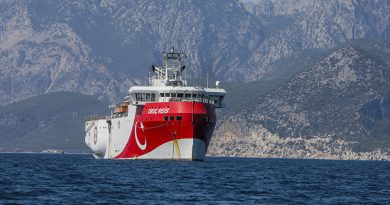 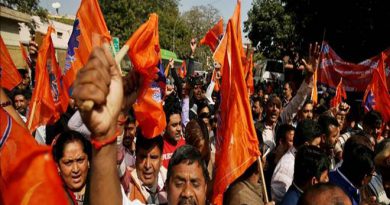