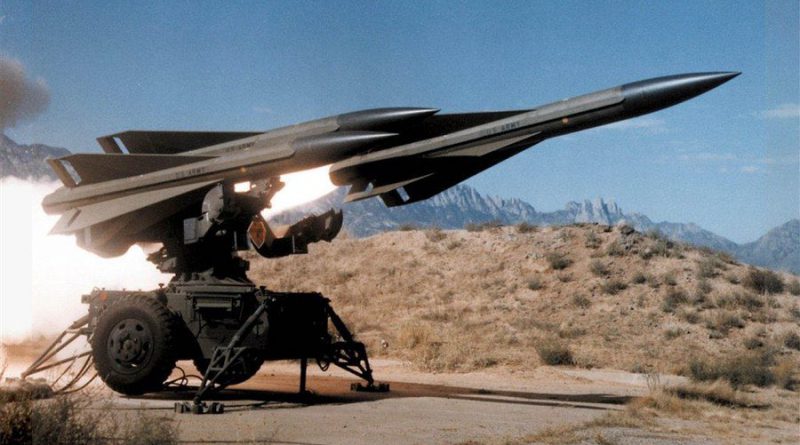 In May, the Watiya airbase was occupied by GNA with its Turkish backers that resulted in the sudden collapse of the 14-months struggle of LNA to seize the capital.

Turkey was playing a vital role with its support for GNA by providing advanced air defence system and drone strikes to cut-off Haftar’s supply lines.

Turkey’s Defence Minister Hulusi Akar was in Tripoli on Friday and Saturday for meetings with the GNA to prepare all necessary steps to establish two bases in Libya, and one of them was Watiya airbase.

According to the sources, MIM-23 Hawk Air Defense System in the Watiya airbase was destroyed, that sent a strong signal to Turkish-involvement.

This is the MIM-23 Hawk air defense system that was destroyed at the base of #AlWatiya #الوطية Military by #LNA this morning. #ليبيا#تركيا #Turkey #LibyaNews pic.twitter.com/G9LsTs20qg

Turkish involvement in Libya has angered local Libyan population of Benghazi city, who burnt the Turkish flags and the pictures of Turkish president Tayyip Erdogan for interfering and sending militias to slaughter the Libyans. It has also angered France and Greece. French Foreign Minister Jean-Yves Le Drian has warned of new sanctions on Ankara if it does not halt its intervention.

#Libyans in the #Benghazi city of #Libya 🇱🇾 burning the #Turkish flags 🇹🇷 and pictures of #Erdogan for interfering and sending militias to slaughter the Libyans! pic.twitter.com/n5DM8o5CTd

Analysts suggest that, Turkish president Erdogan manipulated GNA chief Fayaz al-Sarraj into making him sign an agreement to hand over the Watiya airbase to the Turks officially. Moreover, the agreement will give diplomatic immunity to the Turkish army in Libya.

#Erdogan manipulated #Sarraj into making him sign an agreement to hand over Al-Watiya airbase to the Turks officially. Additionally, the agreement gives diplomatic immunity to the Turkish military men who are working in Libya. #Turkey🇹🇷 #Libya 🇱🇾#ليبيا_تنتصر #ليبيا_مقبرة_الغزاة pic.twitter.com/8qk6NieS49

Meanwhile, Egypt has openly warned that if Turkish-backed forces were to attempt to occupy Sirte, there would be a direct military intervention. 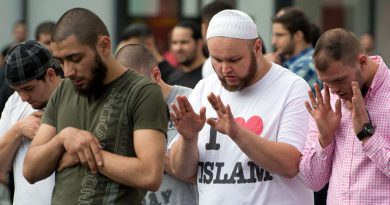 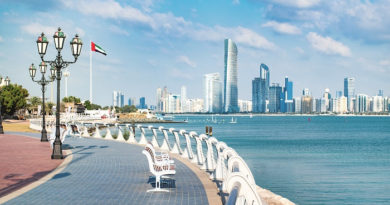 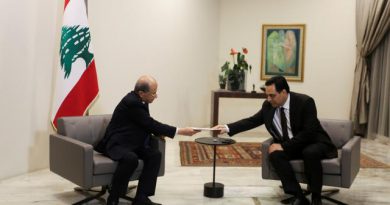