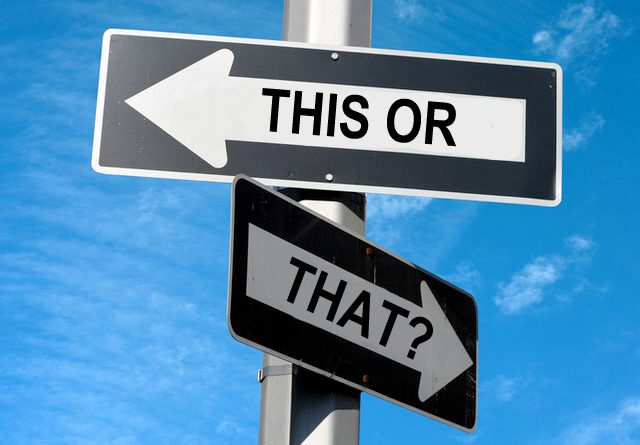 Istikhaarah in Arabic means seeking guidance to make a decision concerning something. It is said in Arabic – Istakhir Allaaha yakhir laka (Seek guidance from Allaah and He will guide you (to the right decision).

Jabir bin Abdullaah, may Allah be pleased with him, said, “The Messenger of Allaah ﷺ used to teach his companions to make istikhaarah in all matters, just as he used to teach them soorahs from the Qur’aan. He ﷺ said: ‘If any one of you is deliberating about a decision he has to make, then let him pray two rak’ahs of non-obligatory prayer, then say:

O Allaah, I seek Your guidance [in making a choice] by virtue of Your knowledge, and I seek ability by virtue of Your power, and I ask You of Your great bounty. You have power, I have none. And You know, I know not. You are the Knower of hidden things. O Allaah, if in Your knowledge, this matter (then it should be mentioned by name) is good for me both in this world and in the Hereafter (or: in my religion, my livelihood and my affairs), then ordain it for me, make it easy for me, and bless it for me. And if in Your knowledge it is bad for me and for my religion, my livelihood and my affairs (or: for me both in this world and the next), then turn me away from it, [and turn it away from me], and ordain for me the good wherever it may be and make me pleased with it'”.

Indeed the human being has been created weak, and is in need of Allaah in all his matters and that is because a human does not know from where good and evil will occur in the future from incidents and events.

This is why, from the Wisdom of Allaah and from His Mercy to His slaves, He legislated for them this Dua’ so that they can come closer to their Lord and that they can seek refuge with Him, and that He will direct them to the path leading towards good and benefits.

Shaykh ul-Islaam Ibn Taymeeyah (d.728) said, “The one who seeks guidance from the Creator and he consults the creation and is firm in his issue, will not have any regret”.

Ibn Qayyim aj-Jawzeeyah said, “Allaah compensated the Muslims by giving them this supplication, which is Tawheed, and it is being in need of Allaah, servitude of worship, reliance upon Allaah, asking the One in whose Hand is all goodness, Who Alone can turn away evil.

“He Alone who, if He opens up Mercy for His slave then there is none who can seclude a person from that mercy, and if He (Allaah) withholds it then none can send mercy to a person whether it is using omens, astrology or lucky stars.

What To Pray Istikhaarah For?

The four madhhabs are agreed upon that istikhaarah is prescribed in cases where a person does not know the right decision to make. In matters where it is known whether a thing is good or bad, such as acts of worship, doing good deeds, sins or evil actions, there is no need to pray istikhaarah in these cases.

But if a person wants to find out the right time to do something, such as whether to do Hajj this year, because there is the possibility of encountering an enemy or some tribulation, or whether to go with a certain person or not, then he may pray istikhaarah with regard to such decisions. But there is no room for Istikhaarah when it comes to things that are obligatory, haraam or makrooh. Rather Istikhaarah has to do with things that are recommended or permissible.

Istikhaarah is not ordinarily required with regard to things that are recommended, rather it should be done in cases where there is a conflict, i.e., when a person has a choice of two things and must decide which one to start with or which one not to do.

With regard to permissible things, he may pray Istikhaarah as a regular matter.

The person who wants to pray Istikhaarah should have an open mind, and not have decided on a specific course of action.

The phrase, “If any one of you is deliberating” indicates that Istikhaarah should be prayed when one starts to think of the matter, when through the blessing of prayer and du’aa’ what is good will become clear to him, in contrast to when the idea has taken root and his resolve to do it is firm, in which case his inclination will sway him, and there is the fear that wisdom may not prevail because he is inclined to do that which he has already decided to do.

It may be that which is meant by deliberation here is resolve, because a passing thought does not matter. And a person should not pray istikhaarah except when he has decided to do something but does not have a strong inclination towards it. Otherwise, if a person were to pray Istikhaarah for every thought that crosses his mind, he would never stop and he would consume all his time doing that.

The secret is that ones heart should not be attached to the matter in question, because that will result in a person becoming restless. Being pleased with something means that ones heart is content with the decree of Allaah.

Best Time To Offer It

Unlike commonly believed, Istikhaara can be prayed anytime, it is not bound to be prayed in the night only.

Al-Nawawi said in al-Adhkaar, “One can pray istikaarah after two rakahs of regular sunnah prayer done at zuhr for example, or after two rakahs of any naafil prayers whether they are regularly performed or not It seems to be the case that if he made the intention to pray istikhaarah at the same time as intending to pray that particular prayer, this is fine, but not if he did not have this intention”.

Surahs To Be Recited In Salaat Al-Istikhaarah

The Hanafis, Maalikis and Shaafa’is said that it is mustahabb, after reciting al-Faatihah, to recite Surah Al kaafiroon in the first rak’ah and Surah Al Ikhlaas in the second.

Al-Nawawi said, explaining the reason for that: It is appropriate to recite these in prayer, to show sincerity and expressing your leaving your affairs to Allaah. They said that it is also permissible to add other verses from Qur’aan where the context refers to the idea of making a choice or decision.

The Hanbalis and some of the fuqaha’ did not say that any particular verses are to be recited when praying Istikhaarah.

Seeing A Dream Or Soul Feeling Delighted After Offering Istikhaara

Many people think that following istikhaarah there has to be a dream or a feeling of ease in the heart, and so on, but that is not the case. Even if no such thing happens when a person has prayed istikhaarah and done his best to find out what is best for him, such as consulting people, examining the issue and asking those who have experience, then he goes ahead and does it, then it is hoped that this will be what is best for him, even if he does not feel at ease in his heart in the beginning.

Even if we assume that he does not succeed in this matter that he goes ahead with after praying istikhaarah, it may be good for him even if he does not know it, but his Lord knows, may He be exalted.

That is the correct view is that when Allaah makes something easy for you after having decreed it and accepted your duaa this is a sign that it is good to go ahead and do it.

The existence of obstacles and difficulties is an indication that Allaah is pushing His slave away from doing it. This meaning will be very clear when one ponders the meaning of the hadeeth of Jaabir concerning al-istikhaarah.

There is no set time period for salaat al-istikhaarah; it is permissible to repeat it more than once, but there is no limit to how many times.

It is permissible for you while offering Du`a’-ul-Istikharah to raise the hands.

It is permissible for one to offer a single Istikharah for more than one matter.

It is not permissible for anyone to pray istikhaarah on behalf of someone else.

The key is to have complete faith that Allah will guide to what is good for you and be content with it.

Zoha Fatima is a tenth grade student from Hyderabad India, she has a flare for writing and she dreams to be a writer. 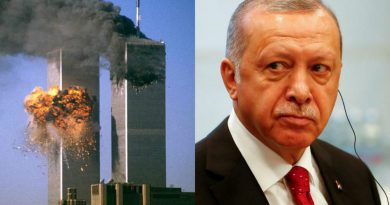 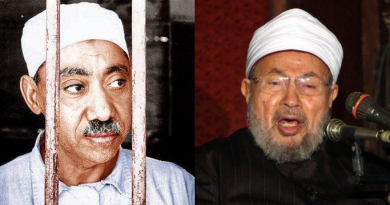 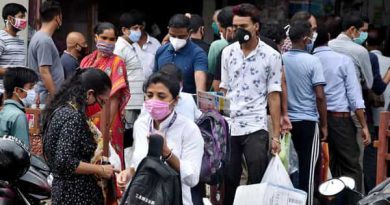 WHO reports record daily increase in global coronavirus cases, up more than 212,000