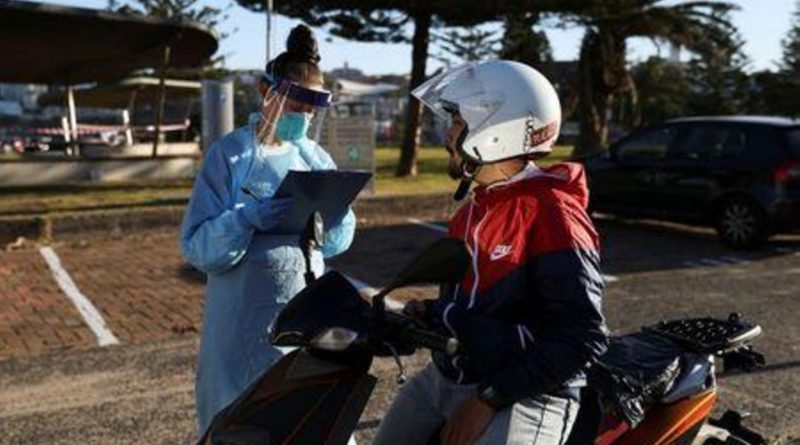 Sydney (Reuters) – Australia will spend A$16.8 billion ($11.8 billion) to extend its wage subsidies for businesses hit by the coronavirus pandemic, as a surge in new infections in the country’s southeast threatens to keep the economy in recession.

The six-month extension of the programme allays fears a hard end to the current A$70 billion scheme, originally scheduled for Sept. 30, would prolong Australia’s first recession in three decades.

However, subsidies will be reduced under the new programme, which runs through to March 31 and is expected to cover about 1 million workers, as Prime Minister Scott Morrison’s conservative government seeks to wean the economy of fiscal support.

“It has to scale down and work ourselves off these supports because they’re not enduring, they cannot be permanent, they were never designed to be permanent,” Morrison told reporters in Canberra on Tuesday.

Australia launched its support programme in March with fortnightly payments for workers from affected businesses of A$1,500 ($1,049). The scheme covered all workers, including those who only worked casual shifts.

The wage supplements have helped 3.5 million Australians and are widely credited with propping up the ailing economy after widespread social distancing restrictions paralysed businesses.

However, Morrison said changes were needed to ensure enough support to the economy without overpaying casual workers.

The extension of the fiscal stimulus eases fears that Australia would suffer a hard economic landing after September with unemployment already at a 22-year high.

Australia’s central bank said late last month the economy will need “considerable” support for some time, despite moves by states and territories to reopen their economies.

“The risk of a hard landing for the economy has dramatically reduced,” said Joshua Williamson, head of Economics Australia and New Zealand, Citibank. “By extending the assistance schemes, the government has reduced the likelihood of a policy driven slump in economic activity in Q4.”

But hopes for a quick recovery have been dashed as Australia struggles to contain new COVID-19 outbreaks.

Authorities in the southeastern state of Victoria, whose capital Melbourne is in partial lockdown amid a new outbreak, reported 374 new COVID-19 cases on Tuesday, up from 275 cases detected on Monday.

The figures dent hopes Victoria will see a sustained slowdown in COVID-19 cases two weeks after nearly 5 million were told to stay home except for essential reasons.

Less than a month ago, Australia was widely heralded as a global leader in combating COVID-19 but quarantine lapses in Victoria triggered a flare-up in infections in June. 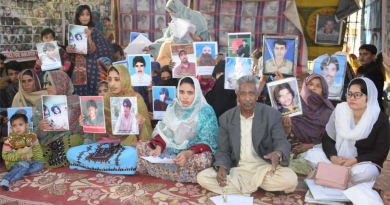 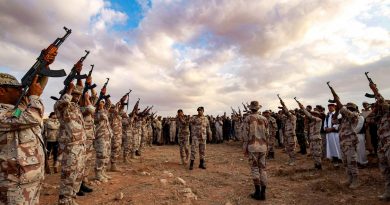 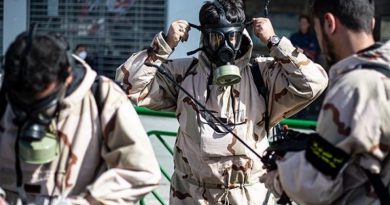